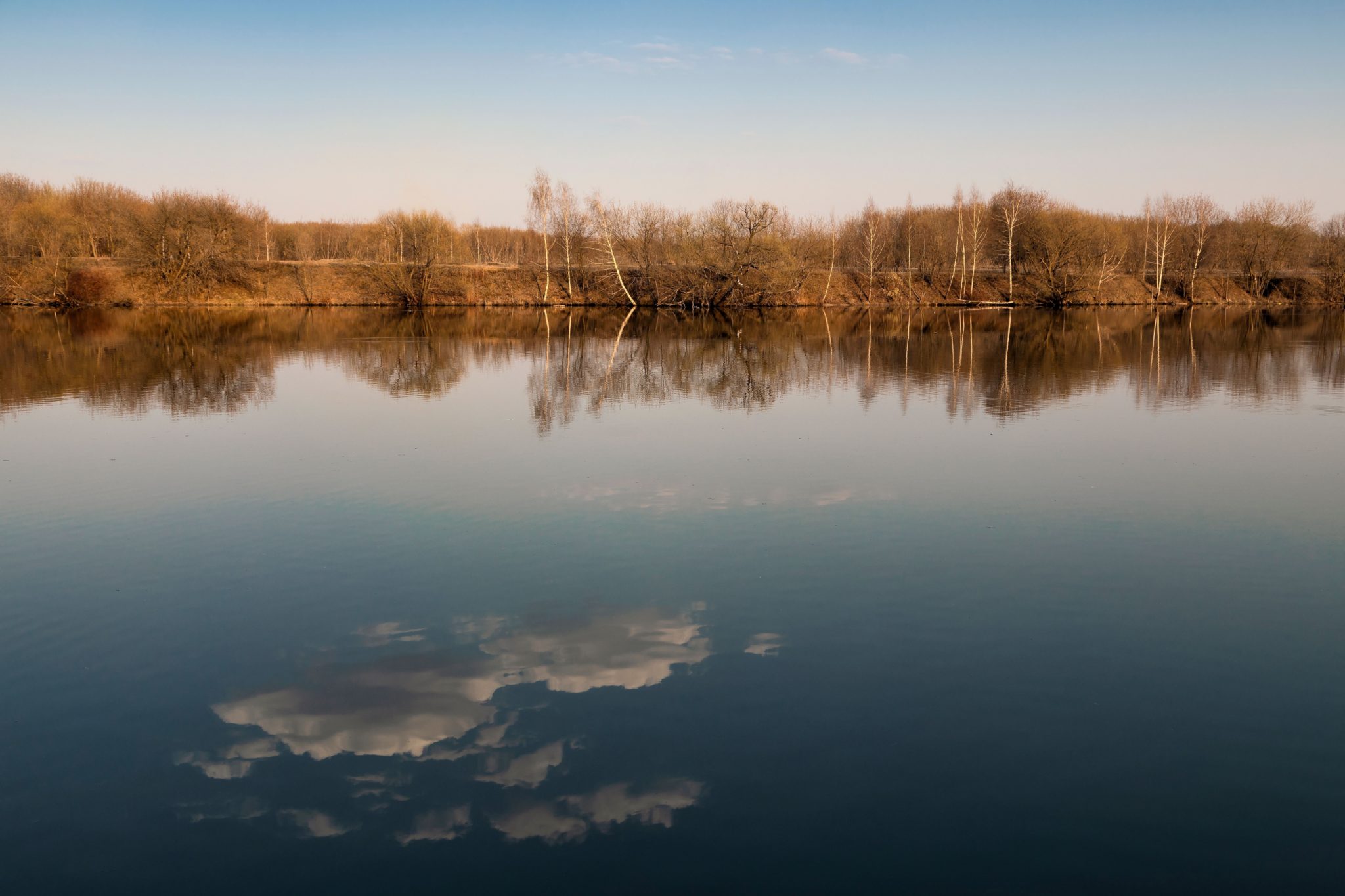 
My leg never healed right after it broke in a tackle, so my friends didn’t call me much during the summer when there was sports going on somewhere. But Ricky was always calling every number he’d ever gotten at school to see if anyone wanted to go “on the water,” whatever that meant. After I’d been inside alone for a couple weeks, I finally said yes one day when the sun flooded down, maybe the first kid from our school to ever do that, to say yes to him.

Before I could cancel, his uncle’s pickup was rumbling smoke in front of my house. Ricky leapt from the cab to meet me and kept reaching for my arm like I was an old lady, but I shook him off. I wasn’t crippled, and he was the skinniest kid in our year so what help would he really be anyway. I sat crooked in the middle of the bench seat with my bad leg pressing up against Ricky’s, the stick-shift hitting my other knee every second gear, and empties rattling against my foot when we took a corner.

I wished I never answered the phone.

Ricky was freckled but the freckles were small and not defined. We used to joke he was just always dirty—when he wasn’t around to hear.

He must have noticed that his uncle’s cigarette smoke was stinging my eyes because he cranked down the window, arm pumping like a piston.

As we left paved roads behind, long thin pines rose up beside us, and he started pointing things out through ’em. But I never saw anything and I couldn’t catch his words over the wind whipping through the yawning window. The truck peeled off down a series of narrowing dirt paths.

I watched most of the drive in the rear view mirror. Somewhere back there, my friends were playing football.

His uncle left us on a trail and drove away, dust curling up behind him. Ricky’s skin already had a sheen, and he wiped his forehead with the neck of his shirt that had the sleeves ripped off. He grabbed me by the hand and pulled me down toward the water that was glinting diamond sunlight through the trees.

“What do you think?” he asked. “Don’t have the money to build yet, but this is where the cabin will be.” We stood in an empty lot with downed tree trunks dragged into a ring around a pile of half burned logs and charred cans poking out from the ash.

Ricky squinted and tucked his arms in tight against his narrow rib cage. “Come on,” he said and slumped down to the reedy, swampy shore, green film floating.

I limped down behind him. He whipped a crinkling blue tarp off a dented aluminum boat, just bigger than a bathtub.

I looked back to the trail. There wasn’t anybody around. His uncle’s dust had settled on the road, the engine noise had faded to nothing. All I heard was Ricky’s shallow nervous breathing and the little waves lapping at the shore.

“How do you usually fish?” he asked.

“Normal way,” I lied, never having done it at all.

“I’ve just got these cheap spincasters from the hardware store, but they’re good. Good rods. Good for the trout up here, at least.”

He pushed the boat off the pebble beach into the water and stood behind it, ankle deep, waiting for me, his expression wavering. I told myself it’d only be an afternoon. He held it steady while I climbed on. I’d barely stepped in when my leg started shifting under me and I felt myself pitching back. But Ricky’s hand wrapped around my arm, thin with no give, like wire, and he stopped me falling.

The boat was dented all over and the mesh benches that stretched across it had holes wearing through.

He shooed me to the front and ripped the cord a few times on the outboard. The engine coughed alive and then sputtered like it was to die again, but it carried us in fits and starts away from the shore, two rods sticking over the edge, cigarette butts rolling across the bottom. I wanted off, to throw myself into the murky water just there where it was still shallow and shuffle back to shore so I wasn’t stuck way out on the lake when the engine gave up the ghost.

I took a deep breath and readied myself against the edge of the boat to drop off it. The boat limped a bit to one side under my shifting weight and Ricky tutted and corrected for it. But then the engine smoothed out and suddenly we were going. Really moving. Ricky’s face turned calm, janky teeth peeking out through a slow smile. The sun stuck gold to his skin and instead of looking dirty out there, he shone.

I took my hand off the side like that and turned to face forward as the boat bounced over the lake top. The wind washed across my face, and I started to remember how free I’d felt, back when I could run.

Originally from Canada, Adrian Markle lives in Cornwall, UK, while he tries to finish his PhD with the University of Exeter. He has work upcoming in the On the Hill Podcast and featured most recently in Dream Catcher 40.