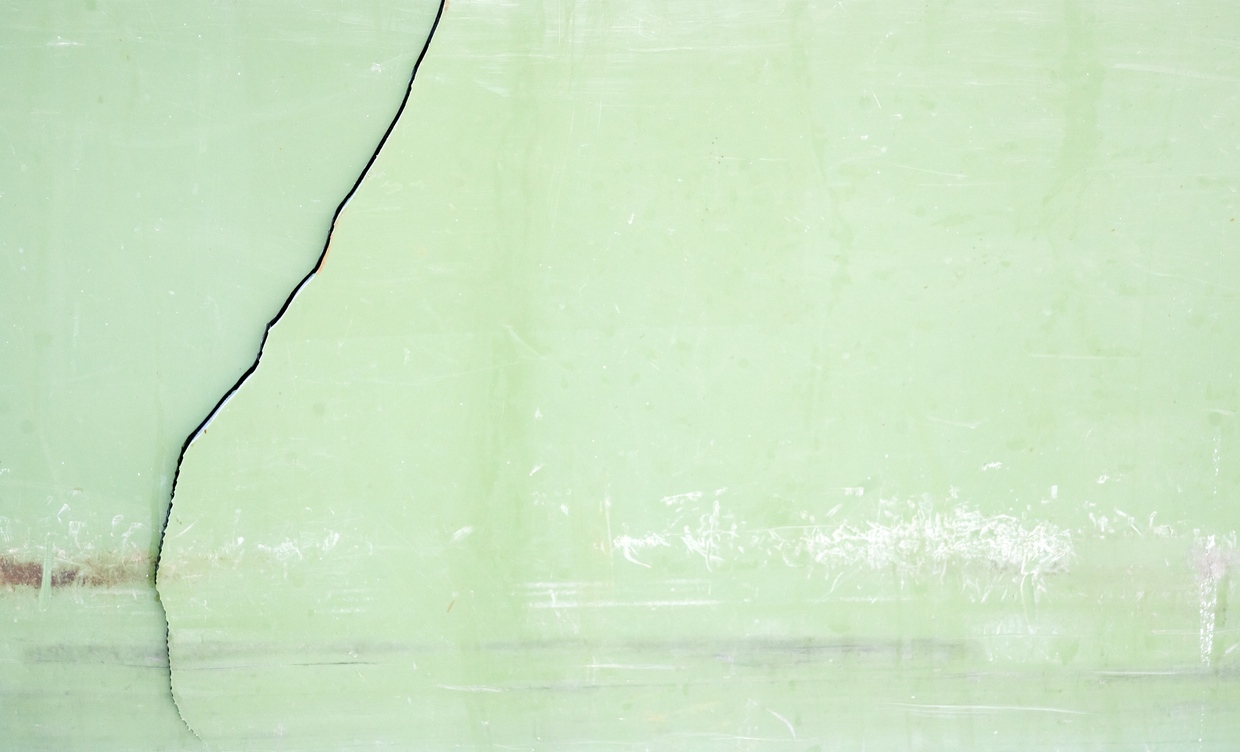 
He had gotten up and checked the fridge for sweet chili sauce three times during the course of their conversation. His wife had made lumpia tonight, and it wasn’t fitting to have it without the sweet chili sauce.

By the time he was back from his third visit to the fridge, she was almost done with her meal. Her bowl of rice was only half full to start off with, and now, it had been barely touched.

She was already full from lumpia.

His chair screeched as it moved backwards for him to sit in. The two of them never got around to putting furniture pads on the bottom of the chair legs. He intertwined his hands as he looked across the table to her. She was finishing her last bite, and he hadn’t even touched his food, too occupied trying to find the sauce. He noticed her eyes evading his as they scrutinized the wall to her left.

Her eyes were still concentrated on the left wall.

“Why didn’t you tell me earlier?”

Like a camera that falls into focus after seeing its subject, her gaze darted towards him.

“I did a couple of weeks ago.”

He tongued at his cheek, staring a little harder at her form. He remembered why he had married her. Her honesty in words, her stubbornness, her willingness to make things work as hard as circumstances got.

So why were they here?

“I don’t remember you ever telling me.”

“Well, I did.” There was no bite in her words, but instead a softness he was unfamiliar with. His shoulders went tense at the sound of her tone, the way it seemed so easy. He imagined she asked the realtor questions about the apartment. She probably asked about the contract and what it included, she probably noted the lighting that shone through the windows and inquired whether heat was included in the rent.

He took another look at her form, back straight and shoulders strong. She was waiting for him to speak, but he had nothing further to say.

Their conversation had been done since the first time he left the table to look for sweet chili sauce. Every time he returned, he might’ve hoped to have a better meal but also be a better man. She left the table with her dishes, all except the half full bowl of rice. Her hands pushed the bowl towards him as he remained seated. She knew he would finish it.

As she quietly left the dining room, he began to eat the rest of his meal grown cold. Only the rice she had given him was still warm.

Leia Abiador is an undergraduate at La Sierra University and is pursuing an English Literature degree and as a Global Studies minor. As a Filipino-American author, she writes to express the divide between ethnicity and the relationships that come with it.