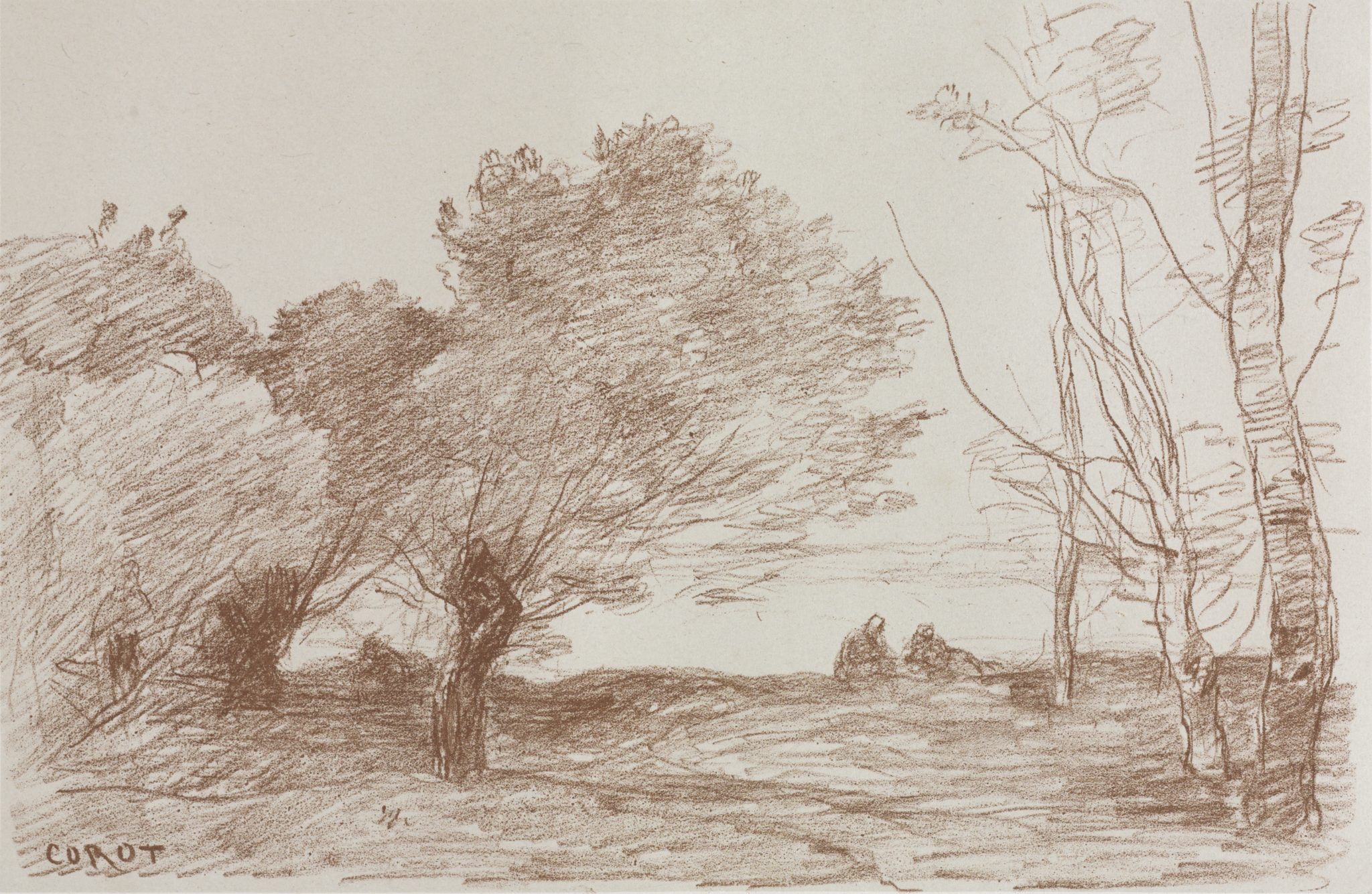 “It’s either you or me.” My eyes wavered between rage and grief. The smell of alcohol wafted around the bedroom and into my nostrils. I stood in front of him, my knuckles white on the side of the door frame. “I can’t live like this.” I needed him to get out. I looked at my waning mother, her eyes pulling in two directions. We needed him to get out. “Either you leave, or I do, and if I do.” I bit my lip. “If I do, you won’t ever see me again.” I dug my nails deeper into the wood, and I begged him to choose me.

He opened his mouth. I dropped my hand. I took my belongings and dignity out the door and sat at the bottom of the driveway, arms coddling the essentials.

“I thought he’d choose me.”

Our relationship grew the way a willow tree does. No matter the foundation of my childhood memories, we wilted. There was no real death, but an ambiguous loss. Every night I could hear the ghost of my father snore. Yet I couldn’t make the commitment to leave. I left, then I stayed. I left, then I stayed. He screamed. I screamed. We lived in those crescendoing echoes.

My father was already dead when he died. I hadn’t spoken to him for a week when he passed, the end as explosive as his life. I would not hear his last words. There were so many.

I found out at work, my hand shaky at the end of the phone.

“Come home,” my brother said, and I knew what had happened.

I didn’t cry for the first two hours. He had always been dead. He’s still not dead. My hands shook, an addict waiting for my fix, waiting for him to come back into the room.

We had a wake, and he passed again. The coffin was in front of me but remained closed. For the first time, it felt real.

It was still unreal.

Everyone told stories. Everyone laughed and cried over a different person than the one I had known.

I remember only crying at these liminal spaces.

The night before the funeral, we laughed. Callous in our abandonment. I clung to the blankets around me and rearranged the pillows on the couch. It was a sick joke.

“His funeral is tomorrow.”

“Part of me still wonders if he’ll show up. Say it was all a prank.”

The priest, plated in a long gold and white robe, lifted his arms. He spoke of Job and how God ruined his life, took away his family to try him. If there is a test, I have failed. I clung to my hands, but not my religion.

They brought out the casket. It was different this time, covered in a white cloth and smoked with incense.

My mother didn’t cry during the wake. But at the funeral, she kept grappling onto my arm like a cliff. Her hands wrung over and over, fingers moving like a spider in poison. Her tears were palpable. They induced my own.

The director brought our family out after everyone was seated. We moved through the aisles. Eyes were transfixed on us, with their plethora of feelings: pity, grief, guilt. Death was real, real for the first time. I wrapped my cardigan tight. It felt like the walk of shame.

There was a meal train, an edible arraignment, chocolates, and other confections — days spindled through starvation and gluttony.

I could eat. I couldn’t eat. He was dead. He was not dead.

I still couldn’t say it.

Work provided a week to be absent. They didn’t expect the privations to squander my ability. I went through the motions. They weren’t quick anymore. My life was stagnant.

I could say it, but only alone.

His house looked the same. Nothing was the same. I stepped in, tentative. My feet skimmed across the carpet and up the stairs. I found myself in his room before I knew what I was doing. Everything was cleaned, gone.

I rubbed the side of my arm and looked up. My arm dropped.

They missed the ceiling. Little red dots pattered across the white textured popcorn. He was still here, and he was all gone again.

My therapist suggests vulnerability. I affect openness in the beginning. The first month, I skimmed through the minimal. Now, I’m attempting sincerity, which is why I am here, writing this.

I’m still unaware of how it will be helpful. I have lost him so many times, I am not sure how to let go of losing him. I am as addicted to being as angry as he is. If the storm is over, you cannot yell into the wind.

Still I try, and my voice cracks against thin wisps of indoor air. The unnatural sound of the words crams itself down my throat. I cannot explain it in writing. My feelings are the colors only shrimp can see. He passes over and over again like a tumbleweed.

I say what I can, and my father is dead again.

Katherine DeGilio is a writer, editor, and optimist from Virginia. Her work has won titles such as Story of the Month (Fifty Word Stories) and Poem of the Week (Third Wednesday), and has been featured Maudlin House and Psych2Go Magazine, among others. She loves connecting with her readers and encourages them to reach out to her either through her website or Twitter.