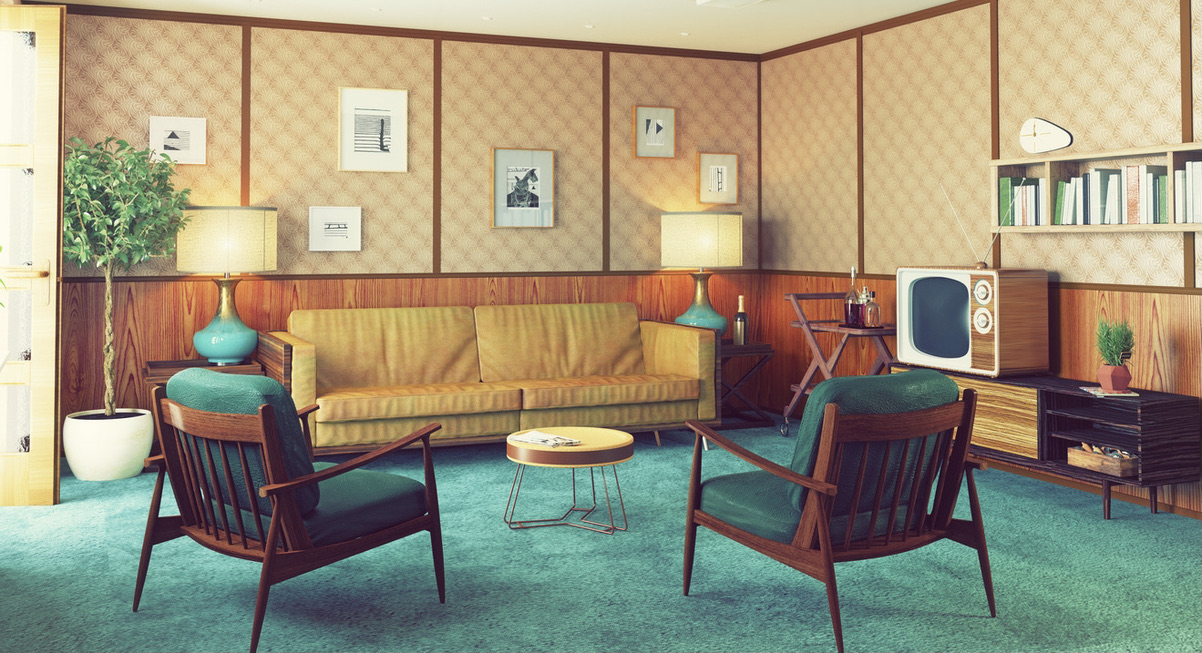 Otter lives with his mother, Mrs. Baker, in the house across from mine, and sometimes I see him out on the porch playing marbles. Dad says not to go near Otter’s house, “They’re not the kind we should be associating with.” Mom says “You’ll understand when you’re older.” I wonder what kind they are and why I don’t see what Dad and Mom see. Rick from next door says that they’re monsters like the ones in the basement and that’s why the parents don’t want us nearby.

One day I’m playing ball hockey, and there’s Otter on the porch. Fling and the ball ends up in Otter’s yard. Otter looks at me and I look at him, and I think he’s going to slip away but he picks up the ball and gives it back to me. “Do you want to come in?” he asks. I remember what Dad said about Otter’s house, but to be nice I say, “Sure,” and besides he doesn’t look like a monster. It’s dark inside but cozy. There are flowers on the table, and the floor is so shiny I can see myself in it. Otter shows me around, and his mother Mrs. Baker comes, and she doesn’t look like a monster either. She laughs loud and talks fast but that’s all.

“I’m so glad Otter has found a friend,” says Mrs. Baker, and she asks if I want some food. To be polite I say, “No thank you ma’am,” even though I’m hungry. Mrs. Baker makes us peanut butter sandwiches anyways, and we spend the afternoon playing games. Otter and Mrs. Baker don’t turn into monsters at all.

Next day, I’m at Otter’s house again. Otter shows me his toy collection. He’s got robots and race cars and a helicopter that flies. He shows me how to play marbles, and even Mrs. Baker joins in, and she’s pretty good. “I’ve had lots of practice with Otter,” is what she says. Mrs. Baker serves us ice cream in little dishes and apple juice in china cups like I’m over for afternoon tea. “Only the best dishes for our special guest!” Afternoon tea is for girls, but to be polite, I don’t say anything, and besides it’s chocolate ice cream. No monsters here, just Otter and Mrs. Baker and me, and we spend days playing games. Checkers and marbles and pretending we’re superheroes and follow the leader.

“You will not go back to the Baker house,” says Dad. I don’t like Dad when he’s angry, but I know he must be confusing Otter and Mrs. Baker with other people. They’re very nice. Mom says I am not to go there anymore because their house is dirty. But there are nice flowers on the table, and the floor is very clean, and we eat chocolate ice cream out of special dishes. I want to say that to her, but she won’t see what I mean.

“Otter, you and Mrs. Baker are invited to my house,” I tell Otter. I want Dad and Mom to meet them and see that they’re the kind we can be friends with and see that they’re not monsters like Rick next door says. Otter pulls Mrs. Baker outside and she asks, “Is it true that we’ve received an invitation to come over,” and I nod my head. Dad and Mom will see that you’re not monsters, is what I think. Mrs. Baker claps her hands and says, “In that case, I shall put on my best visiting dress, and Otter can bring some games.”

Ding dong and Mom goes to the door. I follow behind her. She doesn’t open the door all the way, she only cracks it open and then calls Dad. “Can I help you,” she says in a funny voice and Dad growls, “You don’t belong here, not you or your kind,” and I wonder what kind he’s talking about again. I squeeze between Dad and Mom to see through the door crack and there stand Otter and Mrs. Baker in church clothes, and Otter has a bag of marbles in his hand. Dad and Mom look and look and look at Otter and Mrs. Baker. I look and look at Dad and Mom, then back at Otter and Mrs. Baker, and Dad says “Don’t you see, son, why I didn’t want you going over there?” We stand there for a long time and after days or weeks or months I start to see what Dad and Mom see. When Mrs. Baker laughs, I see fangs in her mouth. When Otter smiles, I see red in his eyes. When we play marbles, I get scratched by claws. And when we eat ice cream, I see flickering tongues. “Don’t you see why we don’t want you over there?” says Dad, says Mom. “Monsters,” says Rick.

Alannah Tjhatra is a biochemistry major at Andrews University. Though she originally emerged from the Chinese province of Hunan, she spent most of her years growing up in Ontario, Canada. She loves writing, watching movies with friends, and pretending she’s a taste tester of vegan food. This is her first published work.