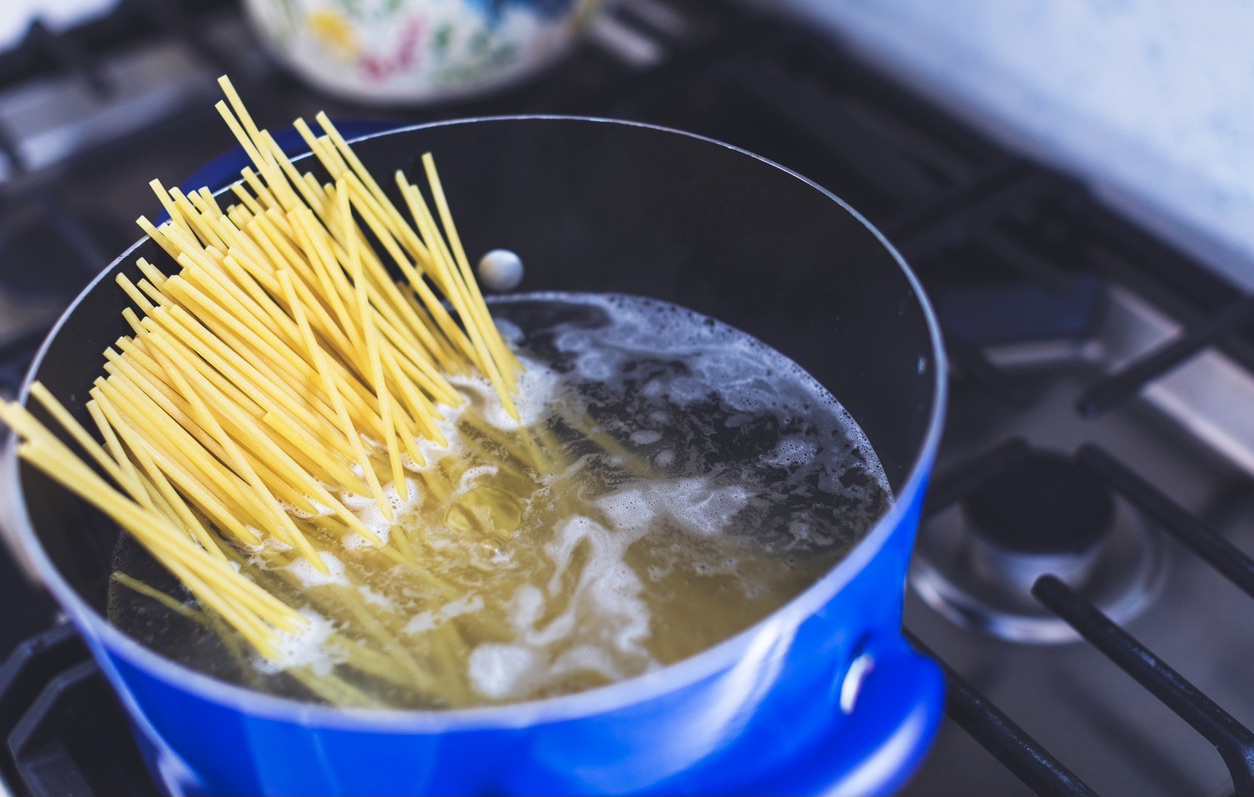 The yogurt cups were piling up. She was the only one who recycled in the complex, but understandably, the other women were living off of home delivered meals and threw their cat food cans in with the rest of the garbage. She left passive aggressive notes around to break down boxes and rinse out bottles, but ended up doing it all herself anyway.

The complex, known officially as The Marina, was not near a marina, and instead next to a video store and Indian restaurant, where she would often get chai tea from and sip slowly on her walks home. She never made friends with her neighbors. He used to make all of their friends. Every time she made a joke in passing it came out in the wrong order, the punchline and then the setup, or sometimes not at all, and she had instead gotten used to admiring the floral design on her cheap shoes while walking past anyone.

The recycling bin was her only space outside: others had lawn chairs that took up the walkways, small terracotta pots filled with dime sized tomatoes, bicycles carelessly mounted against the front door. But she had a recycling bin, one she was quite proud of actually. Always wiped down and smelling of lemon, paper separated from aluminum, left under the wooden awning so it remained dry.

Most of her nights were spent wearing down the buttons on the TV remote and eating prepackaged food. She used to enjoy cooking, but now that she was doing it for one it became tedious. Even if she managed to make something she craved: pasta with lots of garlic and shallots, three bean soup with extra kidney beans, an entire roast chicken, her appetite could only sustain a single serving, leaving a week’s worth of leftovers. They would start to taste like glue in her mouth and eventually end up in the bin. She hadn’t been hungry in a while.

On Tuesday, as she stacked another empty cup of creamsicle flavored yogurt into a pyramid, she discovered a printed out email placed inside the bin on the very top. The email’s recipient was snipped off, leaving only the message:

I should be here. Come by whenever, tomorrow maybe? If I’m not the key is under one of the planters. Make sure you lock up. 46th and Carver, Apt. B.

It was not like her to be spontaneous, which was one the things she missed most about him. But Wednesday morning she laced up her sneakers, tossed last night’s soup can into the recycling bin, and started to walk to the stranger’s apartment. 46th and Carver, Apt. B. It was not far, and she knew this. She used to take walks around the neighborhood with him before he left. Before he became the ghost in her house.

Six blocks later she came across the building. Another apartment complex, this one much nicer, painted all one shade of gray instead of the various hues of yellow The Marina was. He used to refer to it as “fifty shades of piss”. The key was not hard to find, as there were only two planters by the door. She didn’t care what was on the other side.

The lights were off as she walked in, and as the door closed behind her it echoed, no one seemed to be home. She made her way over to a long countertop, feeling her way through the dark before turning on the light over the oven. It was a beautiful kitchen: large, shiny, stainless, with blue glass lamps over each barstool. Something you would feel guilty about just pouring cereal in. It was meant for cooking, she thought, and found herself opening each cabinet, pulling out spice jars, dried spaghetti, green onions from the vegetable drawer, potatoes, plates, and flatware. She sat at a barstool and began to peel, chop, dissect, and boil her meal. She was ravenous.

She even managed to find a bottle of red wine and a corkscrew, and before she knew it she was wiping droplets of gravy and breadcrumbs from her mouth with an expensive napkin. She scrubbed every wall of her mess after she finished, reorienting the fridge so it still looked full, and washed all of the pots, even the ones she didn’t use.

As per instructions, she locked up on her way out, and left just in time to see the sunset radiate down the block. This was his favorite time of day. She was full.