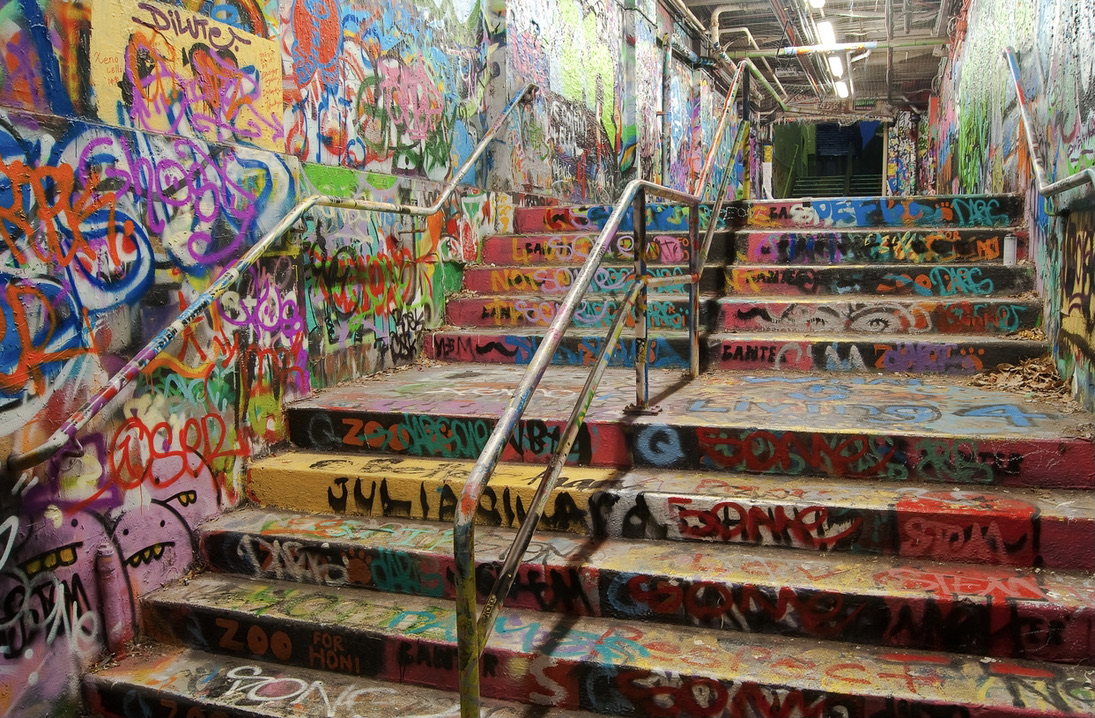 Cicadas do not know the world is ending.
They do not know there are infants in the ocean;
mothers like Jochebed,
tearing each strand of Nile grass from their gardens.

They have not seen empty isles and stockpiles in pantries.
Never watched conspiracies on a Friday night,
read doomsday signs in front of college libraries,
mocking another false prophet until his sign splits
like an eggshell spreading soiled yolk down sidewalk cracks.

They do not know of potato gas-station pizza,
bunk beds you must squeeze to fit in. In their prime,
they will sit on cypress trees covering Italian dunes,
howling along to the sounds of bare feet and tourist chatter.

An American father will joke about the apocalypse:
“Imagine they all come flying down.”
The cicadas chirp along to his story, not knowing
they are the locust plague. Not knowing their own apocalypse
arrives as they emerge out of the ground.