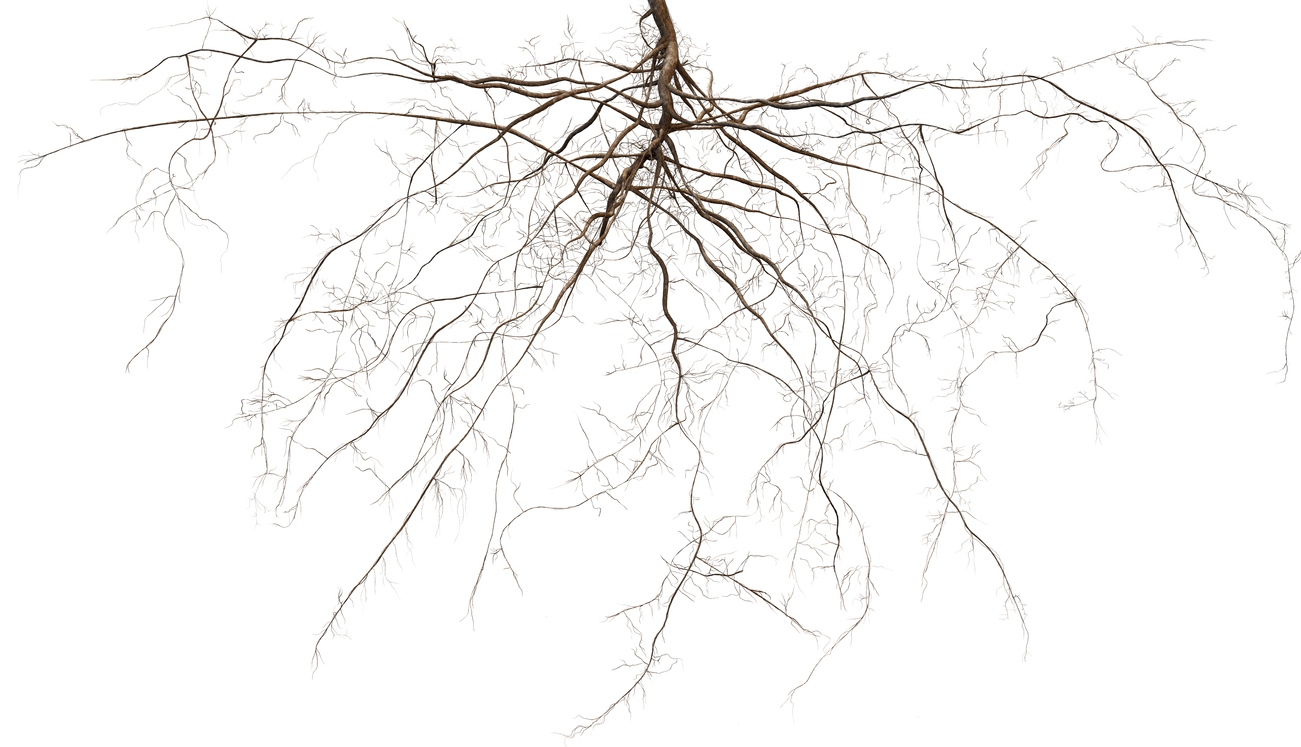 
The summer I planted bougainvillea in our backyard, my father was diagnosed with cancer. From the cheery associate at Lowe’s, I learned bougainvillea was a rapid-growing, hard-to-kill plant, perfect for swallowing up the ugly cement wall behind our house. I watered and watched the raspy green vines crawl their way across the wall, the flowers blooming in paper-crisp white and magenta, branches splitting and weaving at whim. Inside on the couch, my father’s cells divided without plan or mitigation, amassing into something invasive.

Bougainvillea is not native to Southern California, but it fits the climate well. Without supervision, it explodes in our dry environment, engulfing walls, fences, and other plants in its hulking sepia foliage. Some botanists call it invasive for its aggressive expansion: it has a tendency for its branches to lay root, multiplying itself in a game of leapfrog until the plant has crawled its way across the entire lawn like an advancing tide.

I try to make comparisons between this plant and my father’s cancer—dangerous growth, aggressive consumption, nature unhinged—but the bougainvillea is missing one fundamental element: betrayal. My father’s body turned against him one year after retirement with malicious intent, his T cells failed him, allowing the cancer to build a suicide bomb with his own materials. I let the bougainvillea grow with reckless abandon; my father took pills and injections to halt the cancer’s growth, shrink it, reclaim the battleground in his body.

My father is the second parent of mine to create their own cancer. Two for two is a pretty damning track record for my lineage. When I was fourteen, my mother had her ovaries snipped out because they had decided to try to kill her. Seven years later, my father’s prostate would try to kill him. Our genes prefer a cancer that is both devious and shameful, forming itself in the most intimate spaces of the body. I think about the promise of self-poison that radiates from a place as personal as the privates. My doctor does as well; she has me do a blood panel every year to make sure my genes haven’t betrayed me yet.

Bougainvillea is evergreen; cancer grows year-round. Our household was the archetype for the nuclear family—mother, father, son, and daughter—so it only made sense that our genes forced us to a future of radiation treatments. Even though it would take ten years for his cancer to kill him (and by that time be curable), my father insisted he be cremated—Toss me in the furnace, he said. An environmental science professor once told me invasive species are best uprooted and burned—Toss every piece in the incinerator, she said.

When I started, I planted three bougainvillea side by side. One shriveled and died. The other two webbed across half the wall and stopped—our back lawn was either too dry or too shallow. It seems some things can be contained.

I have avoided talking about my father until now. I wasn’t sure what to say. I had nothing new to contribute. Nature has a way of subverting expectations, of persisting or dying, of mutating or imploding. I expected my father’s cancer to be a long, intricate trial, branching and weaving like bougainvillea vines, in the way these kinds of things are portrayed on TV. Instead, very early on a Tuesday morning when it was still dark, he had a heart attack and died.

For two weeks, no one watered the bougainvillea—everyone simply forgot. The Southern Californian heat beat down on them, but the two surviving plants stayed alive. There’s symbolism to that, but I’m not sure what.

Since I was a teenager, people would look at me and tell me I have my father’s face: his jaw, his nose, even his gap between his front teeth before braces pulled mine together. “You are my carbon-cut copy,” my father would say. During the summer, when a side effect of his medication made his legs swell like the stalk of an over watered plant, he spent a lot of time on the couch. “Sorry I gave you these crappy genes,” he joked about the cancer from a prone position more than once. “But at least you know it’s coming.”

We cremated him like he asked. He died months after the one bougainvillea shriveled, but it wasn’t until after the funeral that I pulled the lifeless plant from the ground. My blood panel insists that my body is not eating itself, but I am nearly certain the cancer will come with time. At least I know it’s coming. At least I can joke about it. At least I have his face.

Harrison Pyros is an English and Economics student at UC Santa Barbara. He is originally from Los Angeles, but has spent time up and down the West Coast, including the Pacific Northwest. His writing focuses on satire, social commentary, and quiet dramas, and his previous work has appeared in The Santa Clara Review, LandLocked, Brazenhead Review, and elsewhere. His work can be found at harrisonpyros.com.