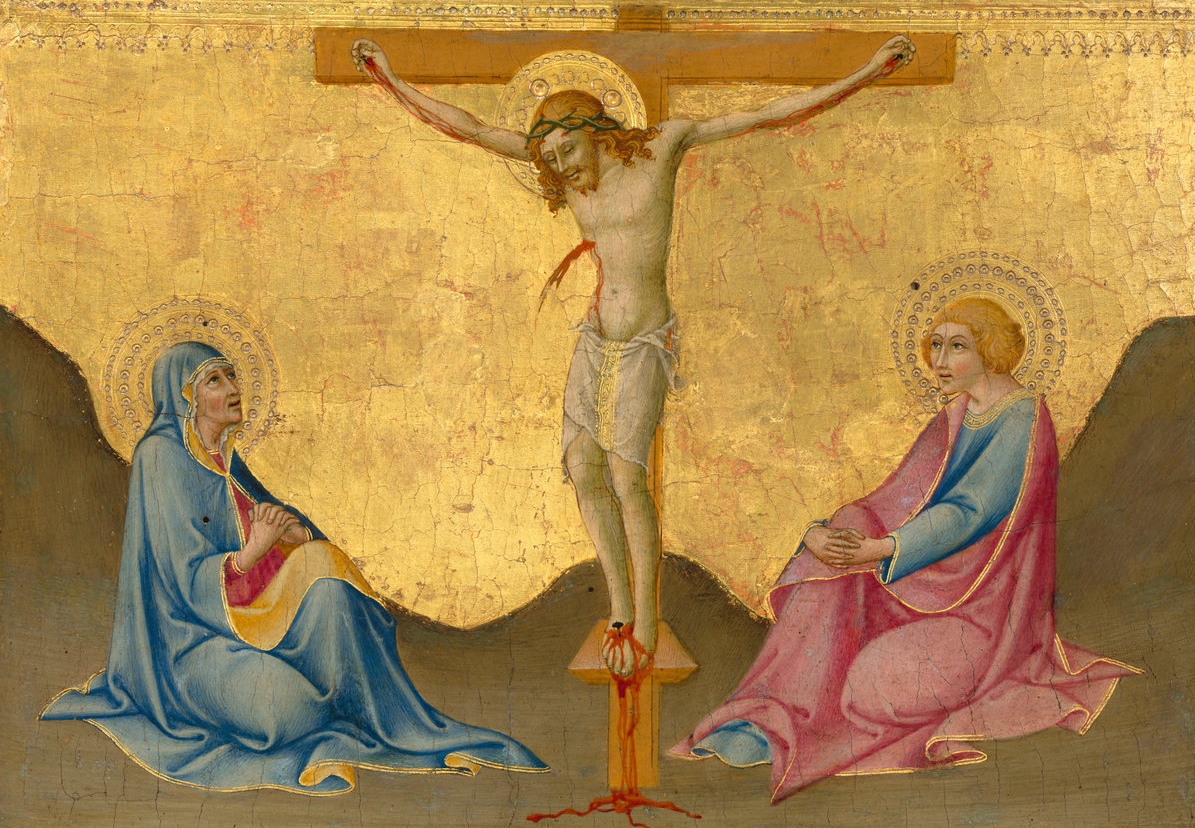 Behind the Altar: Easter Sunday 2019


He said three priests had been celebrating the mass at the time of the blast. Two of them were badly injured by flying glass and debris, and only one was lightly injured because he was behind the altar.
Deccan Herald, April 21, 2019

Dozens of flurried feet carry young, tender bodies
across my grandma’s backyard in the mad frenzy
for speckled eggs in pastel yellows, blues, and reds
hidden in the greenery. My brother’s son, Theo,
barely a year old, can’t walk without also holding his father’s
hand. I play godfather, a misnomer: neither, and massed

into an auxiliary group. Across the world, an Easter Mass
begins at St. Sebastian’s. One priest among three ministers the body
and blood. I imagine the other two fathers
in the priesthood sit close, unaware of the frenzy
about to erupt in their little haven, worshiping God
in light and truth, soon to be replaced by red

and temporary tinnitus. For now, they recall the red
liquor first pressed out by their amassed
sins, heaped like carcasses on the lone Christ
who, like a cloth too soaked to be of use, must have his body
wrung. He writhes and sweats and bleeds amid frenzied
weeping from his family and cries of If thou be the Father

from terrorizers. Perhaps he remembered how he taught His Father’s
doctrine by the green sea under the reddening
sky, Blessed are the peacemakers; then what of the frenzy?
If good returns good, ill ill, why place the mass
of all wrong, vice, spite, inequity, and else beside on the body
which harbored none of these? I think when He cried Eloi,

Eloi,
lama sabachthani? His plea to his Father
was request to see those sufferers, to know them; every body
lying in the streets, every sulfurous snuff, every reddened
muddied puddle as St. Sebastian’s Mass
fell prey, and every prayer fell backwards into frenzy.

I continue watching the little cousins in their milder frenzy
for colorful eggs, hardly an Easter symbol. Theo,
incapable of keeping up, has only amassed
two plastic eggs full of chocolate kisses, thanks to his father:
one a bright blue, the other dark red.
Nothing, hardly, in time or space connects these tender bodies

to the Mass now in utter frenzy,
least of all the body of my God
and Father, millennia ago trying to save the dead.

Logan Davis grew up in Portland, Oregon where he first learned to love reading and writing poetry. He’s currently pursuing an MFA in Creative Writing at Brigham Young University, and has work published in the Watershed Review and the Showbear Family Circus.