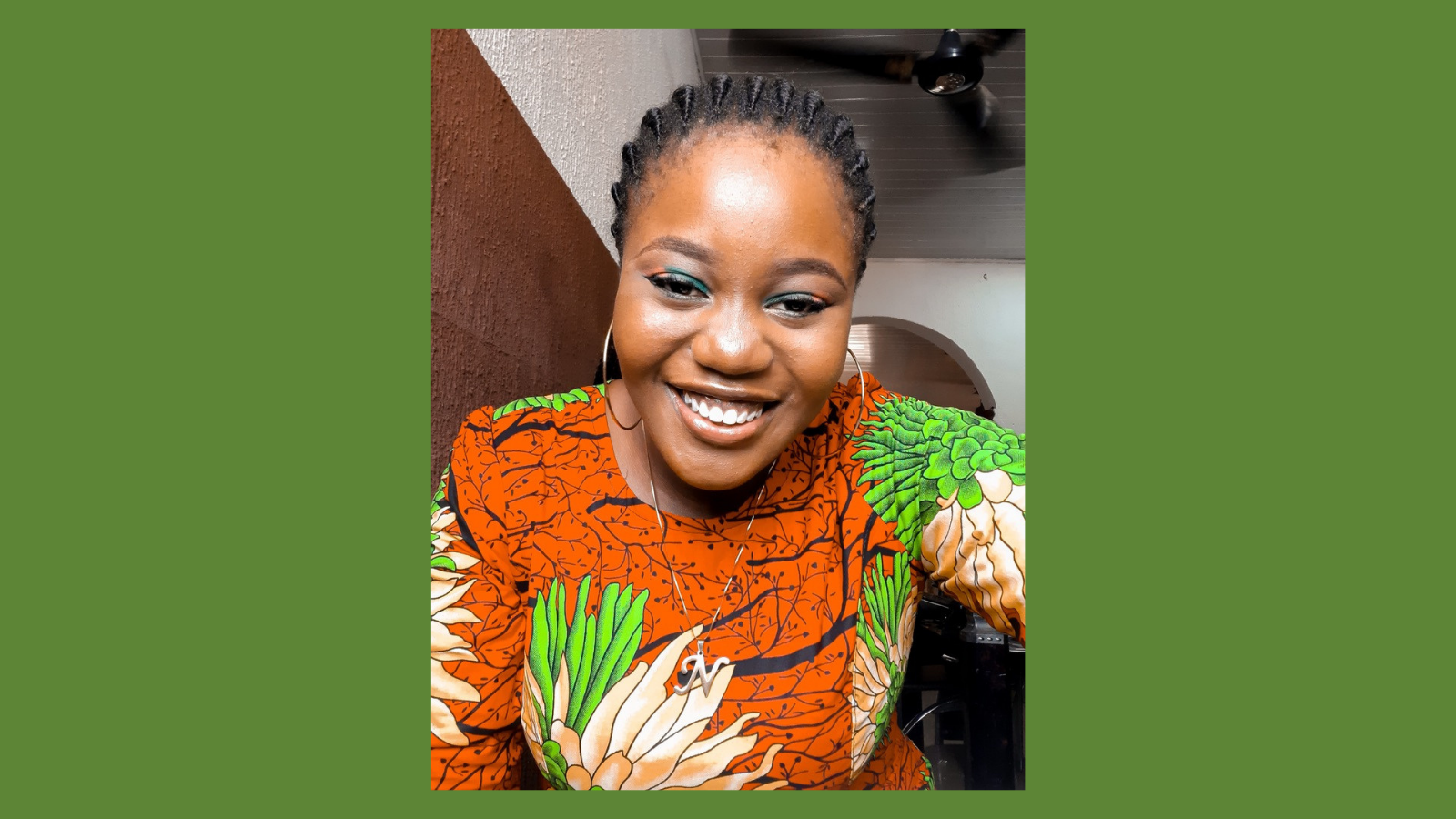 Who Is Your Boyfriend?


We are all sitting in our living room when my mother casually asks the question, Who is your boyfriend, Ada? I pretend not to hear it because what else will you have me do? Smile and then, shyly tell my parents about the man in my life? That would probably go two ways.

First: My parents would smile at how gullible I am and tell me how they didn’t pay my school fees so I could have a boyfriend. Then, my dad would talk about how girls are like flowers and a prick to their skin could change their life dramatically—another way of saying if you get pregnant, you would face the consequences. My mom would then, at every occasion, remind me of how my nonchalant attitude and forgetfulness is only because I have a boyfriend. And in the future, if I ask for money and it is coincidentally close to February 14, they would complain about how all I do is spend their money on a Valentine’s gift for a boy. They might even go as far as getting his number from my phone while I’m asleep so they could tell him to stay away from their precious daughter.

Second: Ask me for the boy’s phone number and interview his entire existence. They would make sure he has plans for his life and would be ready to settle down with me in less than three years. They would also make sure he isn’t one of those boys with loose belts that cause their pants to dangle below their waists. They hate that. They always say, Ada, do not bring a man that wears his trousers on his legs or a man with a tattoo or a man with dreads or cornrows. We don’t want a man that looks like he just got released from the prison as a son in-law. They would then threaten him. I do not want my daughter in your house until you do the right thing (pay her bride price). Do not in any way distract her from her education. Advise her constantly to better her life and better your life too because our daughter is not getting married to a financially disabled man. Remember that we have been providing for our daughter comfortably since she was born and will continue doing that so do not undermine our daughter’s worth.

Although I would hate for the first instance to happen, the second instance—the threats and all—sounds okay. Only if my mum knew her daughter lives in a street where love takes walks every sunny morning, waves at her, visits her neighbours, but never stops for tea at her house.

My mum doesn’t let this slide. She asks again, Ada, I’m talking to you. We know you have a boyfriend. We see the way you giggle when you text away on your phone. All we are asking is that you stop hiding it from us.

I wonder if they forgot how they disgraced me the last time they saw a picture I took with a boy on Instagram, how they talked over the phone for an hour, crying, yelling and asking if that was the life I chose for myself. I wonder how they think I have a boyfriend if I never leave the house when I’m at home. Do they think I have a boyfriend in school after all the phone calls chanting, Ada, focus on your education and wonderful men would look for you when you are successful?

Do they think I went behind their backs to acquire a boyfriend? It’s funny because it has never been their words, but the scarcity of the kind of fish I want in the sea.

I giggle but my dad still doesn’t let it go.

Ada, who is your boyfriend? You are going to get married in the next three years so you might as well tell us, my dad says.

I continue laughing, knowing that there is a really high chance I won’t be getting married in three years since I am in my third year of school, haven’t gotten a master’s and doctorate degree, and there is no man in the picture. But I am bored, so I look at the TV. We are watching a Nollywood movie that’s about a love triangle: a rich, brilliant man with dreads and a poor man with a low cut hair are both in love with one girl. I smile and ask my parents if they would accept the wealthy man with dreads as my boyfriend if I brought him home.

My daughter won’t marry a man who plaits his hair like a woman, my mum says.

Would you prefer the poor man then? His hair is really low, I say, lifting the left side of my lips briefly.

If you marry a poor man and regret it, do not say daddy didn’t warn you. Poverty is a disease, my dad says.

So the rich man with dreads then? I enjoy the trauma I’m putting them through.

They go silent for a few minutes before my mum says, Are they the only men in the world?

No, but what if they are the only men I can find? I say.

They don’t say anything and when I look at them, I notice my dad now wears a frown on his face and my mum is looking at me with eyes that say, I know what you’re doing.

I have succeeded in keeping them quiet for at least a few days. I stand up and walk to my room, hoping that soon, love will find me and I won’t have to paint fictional instances to cause my parents to shiver in their seats.

Yvonne Nezianya is a Nigerian writer who writes to tell silenced stories of young girls and people facing mental health issues. She is studying Health Education at the University of Nigeria, Nsukka. Her short story, Wonders of Spirits, was shortlisted for the K and L Prize 2020. Her works have appeared in Glass Poetry, Afritondo, Green Black Tales and elsewhere.