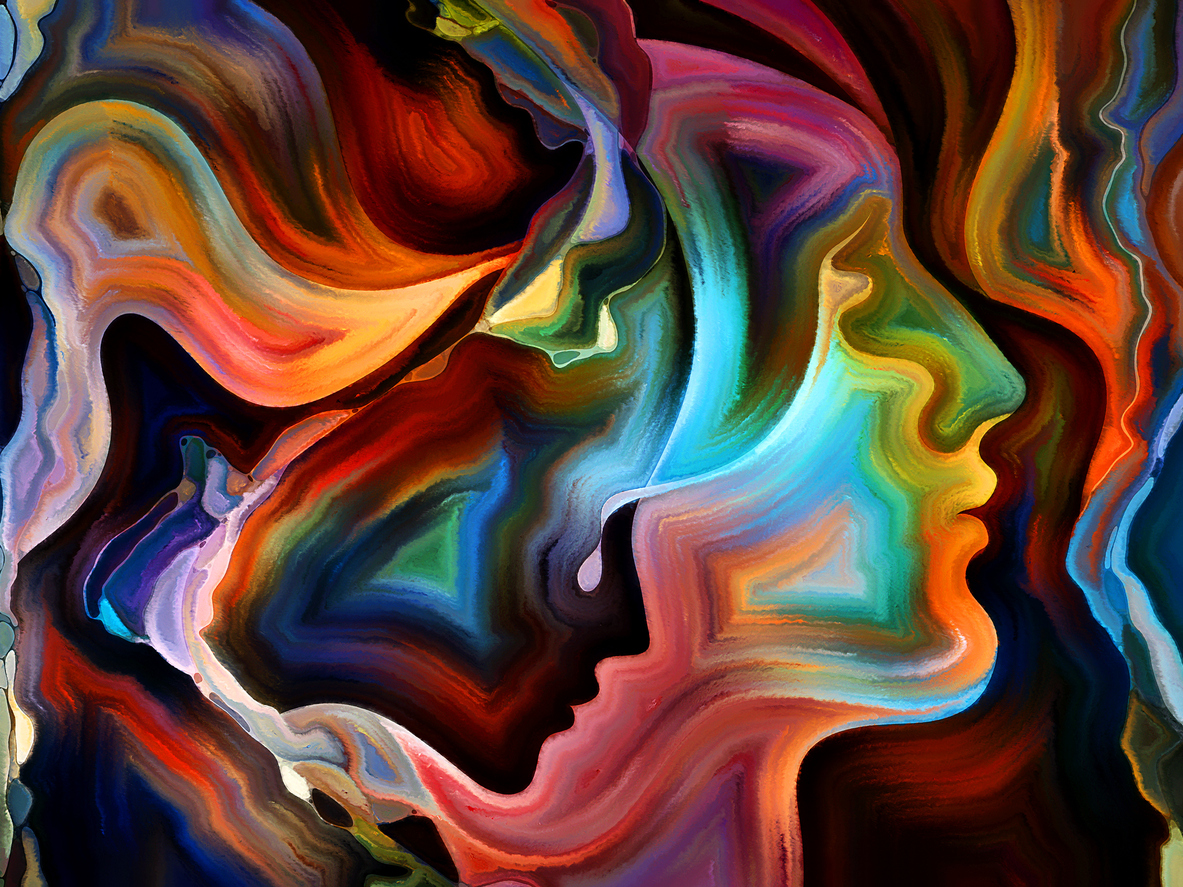 Where a Name is Buried

If your gaze were the fleeting
crimson of dusk,

I would be the fool
chasing that dying

into an everlasting morning.
I never called

all the years I was away.
Through clouded nights

and flooded mind, I remained
breathing, beating without you.

I know, I’m only a child
running away

from a growing shadow. It’s no
use. I never called, not because

I didn’t care,
you raised me this way:

a gladiola to be watered, obedient

to the shifting of light and dark.
You told me not to call you

by your real name.
I grew up not knowing

the faint spark hidden
behind its meaning. When grandma died,

you didn’t cry, not even
when your siblings took turns

to pour cologne and scatter lilies
over her body, not even when they

shut the casket. Your mother
buried her secret name,

but perhaps you don’t have to.

Jeddie Sophronius was born in Jakarta, Indonesia. He is currently an MFA candidate at the University of Virginia and the poetry editor at Meridian. His poems have appeared or are forthcoming in The Cincinnati Review, Prairie Schooner, The Iowa Review, and elsewhere.