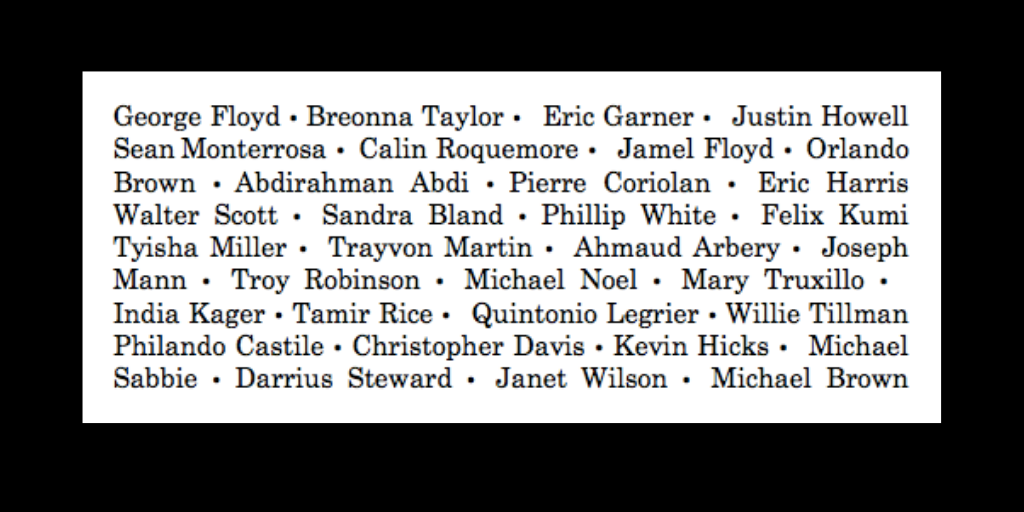 
When Emmitt Till was murdered
surrounded by the cheers of a lynch mob
solely for being accused
of offending
a white woman,
Yes, I said accused,
that is when the resentment came.

When Trayvon Martin
was gunned down
for nothing more than walking back from the corner store
in a hoodie with a bag of Skittles
Yes, I said Skittles,
that is when the anger came.

When Tamir Rice
laid in a pool of his own blood,
the crimson liquid staining his extra-small tee shirt
after being killed over a toy gun,
Yes, I said a toy gun,
that is when the sorrow came.

When I realized that there is a very real possibility
that my wife will someday hear
the melody of my breath trill and crescendo through the air like an arpeggio
played on the white ivory keys of a piano for the very last time,
Yes, I said the last very last time,
that is when the fear came.

Ty Halton is a California based writer and actor. He attends California State University, Bakersfield and is pursuing his BA in Theatre Arts and English. He currently lives in Bakersfield with his calico cat, Ally.