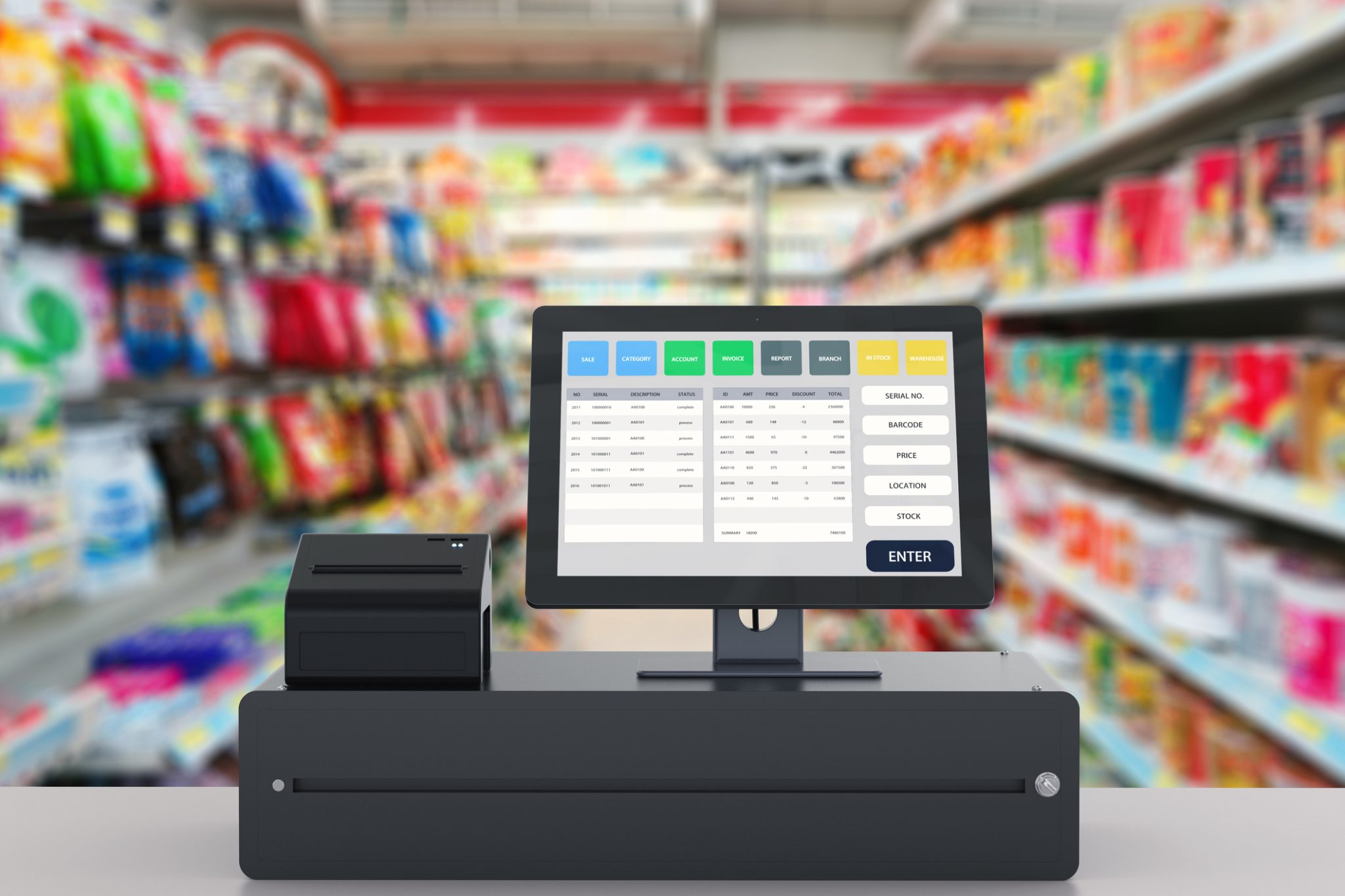 He’ll walk in with a bell to announce him. He’ll look over everything I’ll have to offer, eyes scanning meticulously over my modest offerings. I might have what he needs and I might not. Either way, it will always be a disappointment.

I’ll be 22, standing 5’11” and a little underweight. I’ll have a tendency to make myself smaller, diminishing in my stool behind my register. My legs will cross, my back will slouch, and my arms will fold over my torso almost completely obscuring my frame. I will wear something ordinary but will always feel unusual in it.

He will be tall and athletic. He’ll be 25 and reach over 6 foot. His eyes will be bluer and his hair will be sandier than the enhanced ocean in the postcards I’ll sell just three steps away from where I sit. He will stand with his back leaned and his hips extended. He’ll wear a white button-down scrawled with the silhouettes of black palm trees, not like the ones here on Guam, but tall like the ones I’ve seen in California. That shirt will be messily tucked into navy blue shorts and will become loose in the front because of his posture.

All he’ll need from me are directions, but he’ll feel guilty walking out empty-handed. He’ll walk through the aisles of my store to try and find something he’ll want. He’ll realize about halfway through his search that I only offer American products—Doritos, Oreos, Coca Colas—and feel slightly disappointed but ultimately relieved. He’ll pick up a pack of Trident gum and a bottle of Aquafina before settling in front of me. I’ll stand up.

“Are you from Guam?” he’ll ask in a loud, vulgar tone in an attempt to be polite. His mouth will open wider with every vowel, and he will speak so slowly that his question will take twice as long as necessary to get out.

I’ll answer in my best approximation of perfect English as if to shame him and rub his nose in it. His blush will deepen with every word I’ll say, and I’ll relish in my punishment. I’ll tell him a story about growing up here and throw in a spiel about how long my family has run this store. It’ll feel like I’m a hypnotist, waving a pocket watch in front of him and telling him to feel embarrassed.

“I’m from Washington, actually. I’m visiting because my dad lived here for a little while when he was younger and wanted to come back. The old man wants to relive some memories, I guess.”

I’ll notice a subtle shift within him. He’ll cross his right arm over his chest and rest the palm on his shoulder. His other hand will dangle at his hip, with his thumb hooked on one of the belt loops on his shorts. His head will be lowered so that his eyes will have to look up when talking to me.

“Yeah,” he’ll chuckle, biting the inside of his cheek. “I’m a little sunburned. Thanks for noticing. I guess my sunscreen isn’t strong enough.”

I’ll laugh at him and become a little overzealous with the swing of the pocket watch. He’ll continually underestimate me, expecting some kind of cultural difference to arise when I’ll know there is none. I’ll make him laugh or blush just to feel some sense of control. I’ll exercise what little power I have for the brief amount of time we’ll share since I’ll have nothing else to do.

I’ll be two years into getting my English degree when my money will run out. I’ll be too embarrassed to tell anyone and leave California without lingering. Without much fight, I’ll return to Guam and work in my mother’s store, the one that funded my college affair.

I’ll spend the whole day at work then come home alone to my childhood bedroom at night. If I need entertainment, I’ll put on a movie. For a while, I’ll stop reading. The length of a book will intimidate me and I’ll decide it’s too much of an investment to start something I might not finish. At most, I’ll walk around the potato chip aisle to stretch and read the little paragraphs that talk about how flavor-packed each brand claims they are. Months later, I’ll give books another chance and actually complete a few. But I’ll never be the reader I used to be. I’ll never be able to escape again knowing that I’ll never leave.

“I’m actually staying at the Hilton. Would you know how to get there by any chance?”

My instructions won’t be long since the hotel isn’t far away. I’ll use my arms to unnecessarily illustrate every turn and try to give the best description I can of what he’ll see. My ego will swell as I see how intensely his eyes will follow me and how carefully he’ll be listening. As soon as I’ll reach the destination and speak my final word, I’ll feel his concentration break. I’ll no longer hold any power over him.

He’ll pay for his gum and water and then we’ll smile at each other now that he can leave. I’ll watch him walk out and see him stand in the sunlight. He’ll stretch out his arms and his body will swell in a yawn.

We’ll never know each other’s names but it won’t matter. The next time I’ll see him, he’ll be a 43-year-old single, businessman from Kyoto, Japan. The time after that, he’ll be a 35-year-old lawyer and mother of two from the Philippines. And every time after, I’ll be here for him when he needs to know how to leave.

J. Ethan Hoffman is a Palauan-American author, born and raised on Guam. He is now an undergraduate at La Sierra University, pursuing a BA in English: creative writing. He currently lives in Riverside, California and serves as a features editor for the Criterion, a student-run newspaper at La Sierra.