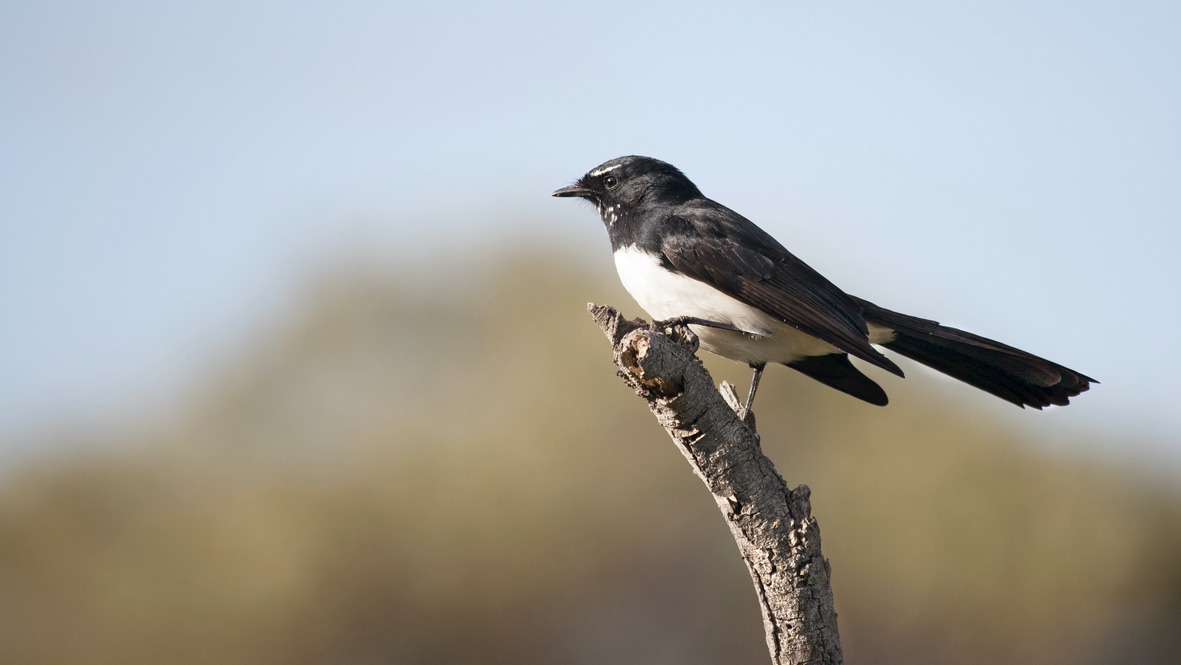 Nan’s voice sailed into the backyard through the kitchen window, which meant it was almost time for dinner.

Jam, perched below the low-hanging branches of a tree, had resolved to go inside until she had heard a quiet twittering and had seen ball of black feathers hiding in the uncut grass near the trunk. She sank to her knees and scooped up the bird, her grubby palms cupping his white belly. His left wing splayed out to the side, the shiny black feathers pointing in all directions. He shivered as his feather tail ticked side to side.

Raising her hands, so her eyes met the bird’s, she spoke to him.

“Oh, Willie. How have you ended up down here?” She smoothed the feathers and tucked his wing back in. Willie’s eyes darted around the backyard. The last bits of daylight dripped behind the tree, the way honey drips from a teaspoon.

Setting out to return the baby bird home, she circled the roots and brush at the bottom of the tree, but she knew Willie’s nest would be higher up, where the mother bird flew.

Nan called out the window again. Jam ignored her, instead springing up toward the taller branches of the tree. The bird in her palm squeaked as she climbed, wagging his black feather tail to either side.

In the heart of the tree, she spotted it. The nest. One armed, she wriggled along the branch to reach Willie’s home, a woven cup of brown leaves and faded grasses, the outer layer covered in thin cobwebs. Inside it lay two cream coloured eggs, speckled with grey and brown.

The baby wagtail settled into the corner of his nest, digging his tiny beak through the sticks. His happy chirping returned.

“Now don’t go flying off again, Willie. You’ve got to start listening to your mother.” She instructed.

The sun was entirely gone now, and the leaves of the tree became shadowy curtains. But even through them, Jam could still hear Nan’s voice calling out for her. She’d be in trouble the minute she stepped through the door.

Steadying her feet on the wobbling branch, she stood from the nest. The now darkened sky was just visible. Below it seemed the ground no longer existed; there was nothing but the branches. Their slender arms crossed over each other, weaving together like they were a great basket that might catch her if she leapt from where she stood.

Closing her eyes, she lifted her arms above her head and spread her arms like she had wings. Like Willie, she thought. She broke open her chest, wriggling her fingers in the air, rising to the balls of her feet, letting her ankles roll out to the sides.

She took a breath, and then opened her eyes. She watched the steam of her exhale evaporate. Willie’s chirping stopped. His tail was still, no more tick-tocking. He had gone to sleep.

Nan yelled out to the yard again in her most serious and deadly voice, and Jam felt her arms drop from the bird pose.

Branch by branch, she crept down.

Sky Carrall studied Creative Writing and English literature at the University of Wollongong. She writes about growing up, friendship and connection, and loves reading coming-of-age and literary fiction. Her short stories have been published in Spineless Wonders and Southerly Change.