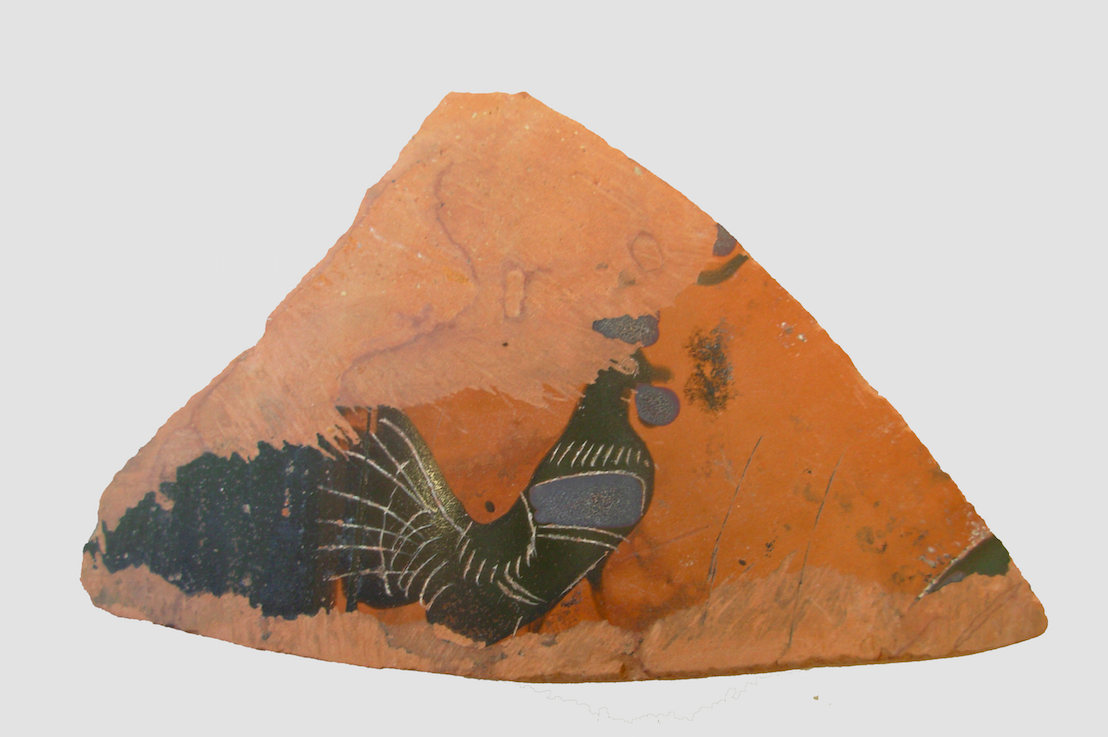 
The rooster lives inside
my chest and does most of
my thinking. About what
I cannot be certain, for
I do not speak in crows
and it not in words.
Most of what I gather
is the insistent texture
of feathers which I cannot stop
without first hinging
my ribs into a pain
and in making space
receive relief. Repeatedly
the morning has the rooster
most bothered in an emphasis of
what I can only describe as
a general flutter, and which
I have surmised to mean
I do not appreciate the length
to which you sleep.
When I consume a bite too
large to impinge on its
spatially sensitive beak
a quicker swallow has taken
place of an apology. Because
it is an animal, it consumes
the accidental chemicals
of my chow sold by a company
that believes in longevity.
And the rooster grows.
It grows beyond an average
human size of which I do inhabit
until it vanishes from me
with its talons so large it tears
apart a wave and undoes
so many towns. And because
I’m guilty of once being part of it
I make a home inside its forest
of feathers. I’m longing for a night
when the rooster is asleep and
draped over the world. I’m
longing for a time when
I can summon the courage to escape
by way of its superfluous tail.
And when I do, I’ll run. Run
down a mountain as
I have never ran before.

Isaac George Lauritsen is a poet, playwright, and graduate student in the Creative Writing Workshop at the University of New Orleans. His poems can be found in Habitat Magazine, Inklette, and on a broadside from Octopus Books. Previews of his plays can be found at the New Play Exchange. In June 2019, he was writer-in-residence at Twisted Run Retreat Center in Vancleave, Mississippi. You can follow Isaac on Instagram and Twitter.