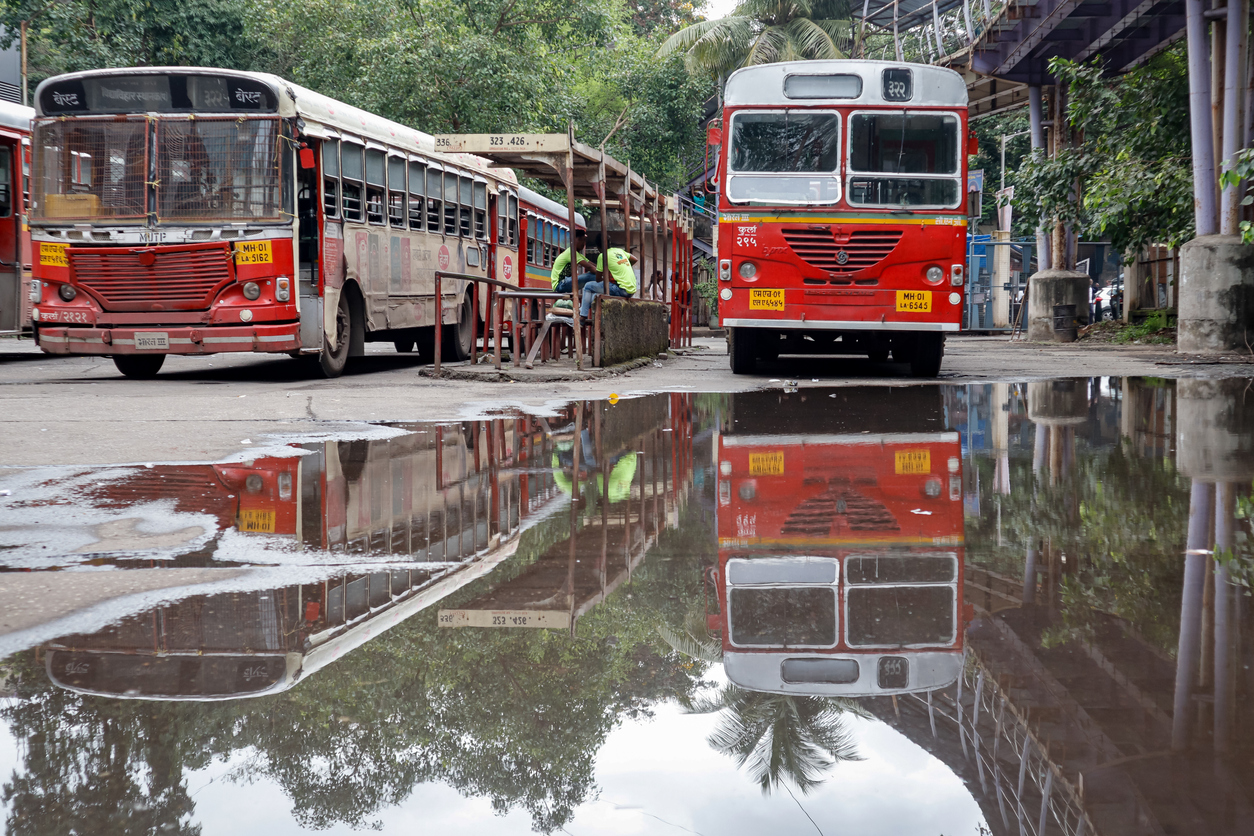 The Possible Outcomes of Sharing

It was monsoon in Mumbai. I looked out the bus window and saw water like a sheet hung between the sky and the ground, too dense to discern its falling.  It was the first day of my six-week internship with the design school at the Indian Institute of Technology. Outside campus was Mumbai’s chaos—cars raring to go, trucks honking for dear life, vendors singing their commercial chants, and more ant-like human bodies milling about than the intersection could handle. When I finally set foot on campus, the rain stopped as though I’d stepped on it, making way for a cooling quietness.

That was when I saw him — the no-name, perfect male specimen that I somehow knew would be, well, someone. He was tall, with cutting cheekbones and hints of boyish charm amidst the general demeanor of someone who was likely to invent an app. He was flanked by two other boys I don’t remember.

The second our eyes met I learnt how long a second could be. Then, just as abruptly as it had been milled, the thread of momentary togetherness was torn.

The school of design was a white building, too symmetrical for its purpose. I asked around to get to Professor Rupankar Kelkar’s office, who’d allowed me to develop some designs under his guidance that summer.

“Come in,” said Kelkar when I knocked at his office door.

We got right down to business.

“The most interesting aspect of your project is the shareability,” he said.

Kelkar ran his hand over his white goatee. “They are. I’m referring to sharing between people who are not related. One of your designs allowed the 500 sq. ft. flat to be split in two self-contained units, one for the homeowner and one for the tenant. That has potential. Mumbai has one of the worst space crunches in the world. In places like Dharavi, people sublet even their cupboards and fridges and make, say, five rupees a day that way. To them, the five rupees makes sense, and this sharing is a part of Mumbai’s spirit.”

“But doesn’t everyone want a place of their own?” I said for argument’s sake.

Kelkar shook his head. “We expect something of our own in every aspect of life without realizing how little anything would mean if there was nobody to share it with. That’s not emotional mumbo-jumbo. It’s the truth and you’d be wise to learn it.”

I was expected on campus three times a week. I saw him again on the third day, with only one difference. One second had grown to three (I counted), at the end of which I was shaken by a lovely fluttering embarrassment which made me study my feet as I walked.

The fourth day again consisted of three notable seconds. This time, I held his gaze.

This couldn’t be one-sided, I thought. All my cousins had had love marriages, which in India meant they’d dated before settling down, and all their relationships had started this way — by looking. We didn’t live in an environment where you walked up to someone at a bar and asked them out. In our lives, long looks spoke precious prose. They were the conditioning required for the final game, slow, tedious, sometimes frustrating, but necessary and outcome-determining.

Meanwhile, I struggled academically. Kelkar said my designs were too focused on organization, while my job was to create spaces for unpredictable opportunity.

“We can’t always predict how the sharing will occur,” he warned me. “The way your units are shaping up, it’s like you’ve already decided what the occupants should do. Next time, I want to hear you explain multiple uses of the same spatial arrangement.”

After two weeks of looking, we graduated to smiling. He was more confident than me, pairing his smile with a head tilt, as if adding a “How are you?” I replied with a smiling nod. Soon we were waving at each other.

Maybe he went by that road just to see me. He must have liked me somehow, even if it was superficial. We knew nothing about each other, nothing at all, zero, and had yet managed to form a shared routine of gestures.

When there were only two weeks left of my internship, I grew nervous. Like a schoolgirl with a crush, I at least wanted to know the guy’s name. If I could keep in touch on Facebook, there was a chance something could blossom from this. What was ‘this’? I didn’t need to know.

One day, my usually quite empty bus had only one spot, and it was next to a somewhat familiar shape. I gravitated towards it and bent down to see the person’s face.

“Oh, hi,” he said, his eyes crinkling in joyful surprise.

“Hi,” I said, beaming. He furrowed his brow and I said, “Oh. Sorry for staring. I’ve only ever seen you from the front, so I couldn’t recognize you from behind.”

I sat down next to him, but angled my body towards the aisle. “Um, nice weather, no?” I said, my voice drowned by thunder.

“Yes, very nice,” he said, closing his window the last inch to protect his lap from the downpour.

I tapped my foot. He shifted in his seat. The fluttering died in my stomach. For a while we did what we did best, steal glances at each other, but we stayed silent except for the goodbye at the end.

If only we hadn’t really met. If only no words had been exchanged.

I forgot to ask him his name.

My internship ended with a glowing recommendation from Kelkar. According to him, I was one step closer to realizing the multiplicity of the possible outcomes of sharing.

Shreyonti Chakraborty is an Indian writer and architect currently pursuing a Ph.D. in the US. Her short fiction has been published in Havik magazine, Queen Mobs’ Teahouse, and Bandit Fiction UK. Her journalistic works have appeared in Hindustan Times.

The Roadrunner Review nominated “The Possible Outcomes of Sharing” for The Best of the Net and Best Small Fictions.