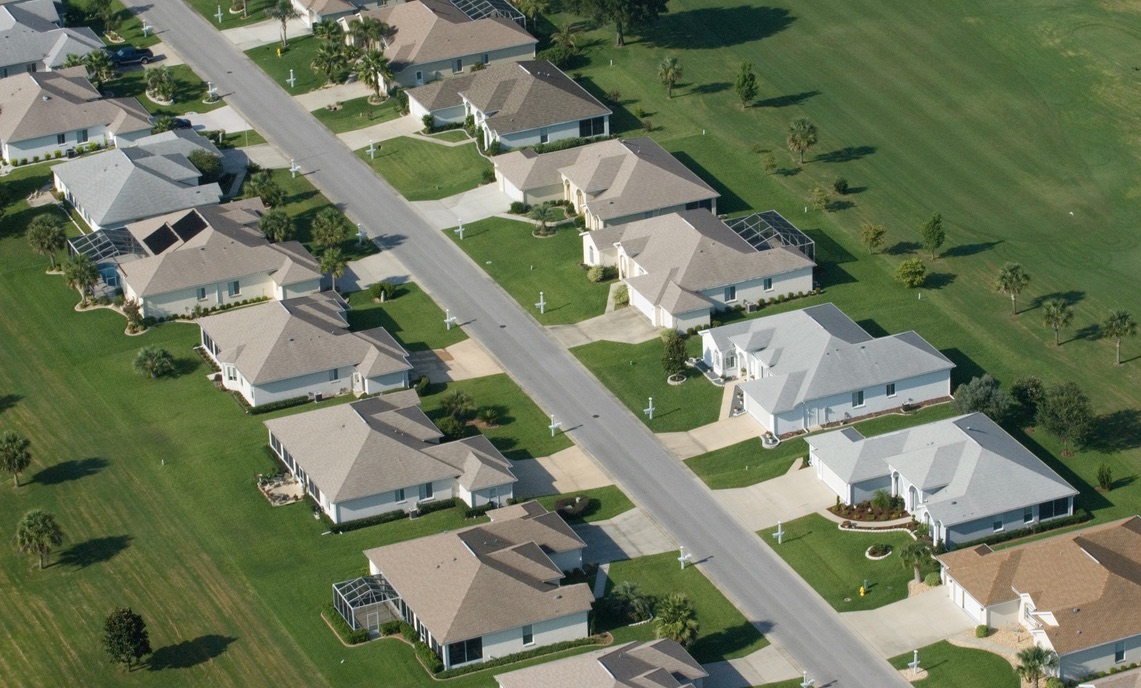 The Other Second Room


Dusk fell slow and heavy over Green Willows, and Alicia tugged the living room curtains closed. She didn’t know why she was waiting. Jenny wouldn’t be home until well after eight, as late as eight-thirty if traffic was bad. Eight-thirty, and there was more than an hour to go.

Green Willows was a new development, a spiral of beige and slate-blue boxes curving out from the periphery of the city. Alicia remembered driving by this area before the houses were built: a dusty lot scabby with crabgrass and patches of looming mustard. No willows and very little green, though there was a dry ditch where a creek might have once flowed, where willows might have drooped over muddy water.

Green Willows was so new that Alicia and Jenny had been the first to move in. Other houses stood half-finished, wrapped in plastic sheeting and staring through blank windows. It was only a matter of time, the real estate agent had assured them, before others came. Why, in another month or two every house in the development would surely be snapped up by other young couples, other young families. Best to act now, get ahead of the rush.

The rush never materialized—the economic downturn, the long commutes, the nearby highway that hummed and sang throughout the night—whatever the cause, the other houses remained empty.

It was alright, most of the time. Alicia could belt out the lyrics to her favorite songs while showering without worrying about who would hear. She could walk around the neighborhood in her pajamas without worrying who would see. There was freedom in isolation, sometimes. But when Jenny was gone, when it grew dark, that isolation felt less and less like freedom.

She had to do something. Keep busy. She turned away from the window, walked through the bedroom, the kitchen, the bright and desolate dining room, flipping on lights and drawing curtains closed. She triple-checked the lock on the back door, the latch on the bathroom window.

Alicia could never tell Jenny, but she hated this house. She hated the taupe siding and the eggshell walls that smelled of paint, acrid and artificial. She hated the yellowing patch of lawn in front of the house. She hated how big the sky was out here, empty of ungainly masses of apartment blocks and office buildings, empty of urban smog and urban noise. She hated how new and bland and boring everything here was. There was no history here, Alicia sometimes wanted to say, when she heard Jenny gushing to her friends about big and beautiful their house was. As if size was a virtue!

It was silly, of course. She wondered, as she stalked from room to room: what am I afraid of? There was no one there. No neighbors, no people in the apartment upstairs, no one on the other side of the wall. Nothing to defend against. Nothing to be afraid of.

Alicia cracked the door of the second bedroom open, peered at the soft darkness inside. Last week Jenny had returned early, while Alicia was in the middle of her circuit. “Babe,” she’d laughed, dropping her bag on the kitchen table. “What on earth are you doing?” And Alicia had had to explain that she was draping a dishtowel over the frame of the window above the sink, because she didn’t want to see out.

She walked through the room without turning the light on. The second bedroom was still empty, though Jenny had talked about driving up to IKEA, buying a desk and bookshelves. “Somewhere for you to write,” she’d said, and Alicia couldn’t bear to tell her that she hadn’t been able to work on her book since they moved in. She hadn’t written a word in weeks.

The second bedroom was at the corner of the house, looking out at the empty driveway and the backside of another row of empty houses. There were no curtains, but Alicia made sure the latch was properly closed. It never hurt to check.

The steel was cool against her fingertips, and she touched her other hand to the glass, watching it fog around her warm flesh. And then she looked up.

There was a light in the house next door. All the houses had the same floor plan, and next door was a perfect mirror of Alicia’s house. The second bedroom in the house next door had a light on, a warm yellow glow that showed the same eggshell walls and hardwood floors. The room was empty, the window bare. Alicia pressed her palms to the glass, feeling heat seep through her skin, her heart loud and irregular in her ears.

Jenny would be home soon, she reminded herself. She wouldn’t be alone for long. But that room was so very empty. Alicia longed for someone to walk through the door, for someone to appear at the window. She felt the emptiness of the room behind her as though the emptiness itself was a presence, a watching waiting something crouching just behind her. She wished she had turned the light on, so someone could walk through the door in the second bedroom in the house next door and see her.

The room was empty. The room remained empty, and eventually Jenny’s car pulled into the driveway and Alicia turned away. When she looked back the light had been turned out, and the house (like all the other houses in Green Willows) was dark and silent again.

Eliot Heath is pursuing a BA at the University of California, Berkeley, where they study architecture and its relationship to history and the environment. They live in a big house at the base of the Berkeley Hills with eighteen other people, many spiders, and a (rumored) ghost.