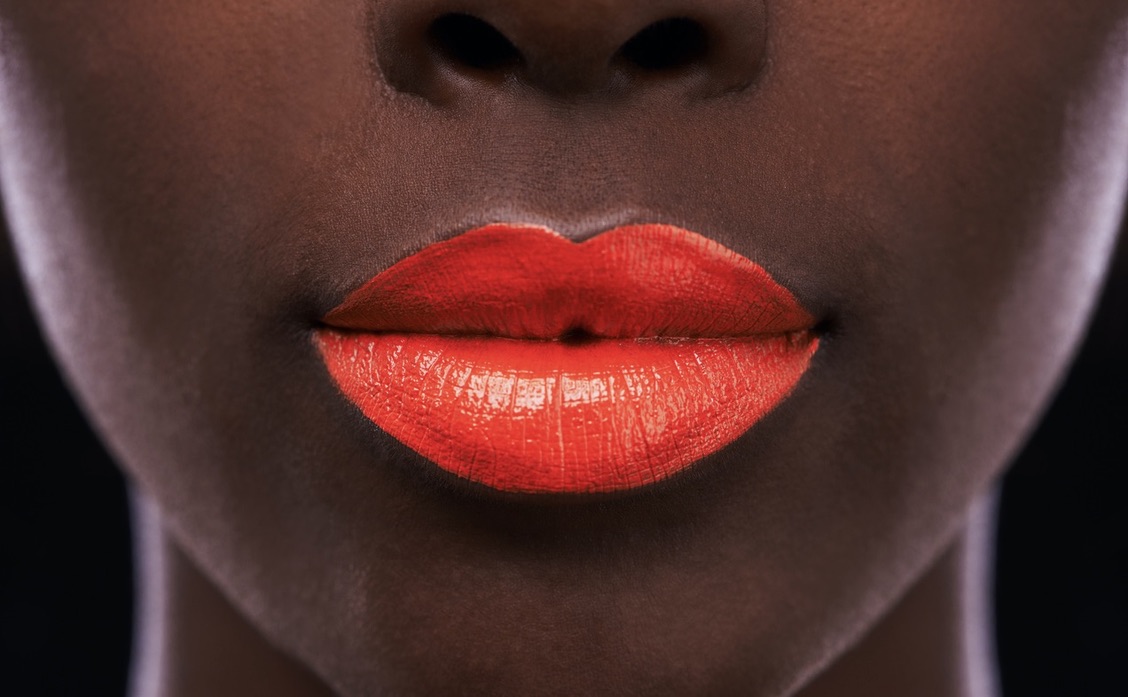 The Journey to Death

Your family returns from East and West to gather around your coffin and look at the plum curve of your cheeks. It is a Wednesday. Your mouth is shaped like a crescent moon. Uncle Dorito says that you look like you are happy wherever you are. You know you are not since you are the one that has died, but you do not object to his statement. You do not pierce your lips out of the glue that the mortuary has stitched. You do not raise your hands in a battle to be free from death. Instead, you lie there, wearing the purple dress that your mother bought for you when you left home at 18 and went to the university in the city of the whites. The long-sleeved dress formed a balloon around your buttocks and reached your dark coloured knees. Knees. You remember when you were seven and thought scrubbing the floor was making your knees dark. Not that you stole that shade from your mother, who stole it from her mother. She bought you that dress, gave you a cross pendant, and instructed you to pray daily. You thought about it, considered it—praying every day—but it was hard. Your mother’s 00:00, 05:00 and 20:00 alarms were no longer there to command that you recite Deuteronomy 28 and rediscover the miracles of Jesus Christ. Your life’s attention was divided between studies, hunger, and lovers.

Stage II: Watching over your funeral

From the funeral insurance, your family members will renovate their houses and upgrade their cars, and you will still be dead because there is no undo button for lifelessness. Your mother will sit in a woolen blanket and cry for the loss of her firstborn daughter, the one who was going to save her from poverty and misery. She will be surrounded by five or six women: Mme Martha from church, who occasionally sings a hymn for your mother’s broken heart; your father’s mistress whom your mother knows about and hates, but has no strength to fight her off for being Judas Iscariot; her sister Pamela who traveled 25 hours on a train from the Eastern Cape to Johannesburg, then to Louis Trichardt, then a minibus to the village that birthed you. The daily morning and night services precede the funeral. Guests are served scones and OROS Orange Squash. Your mother does not have the strength to stand from the mattress and face the world.

The day of the funeral, black and white contrast in a fierce competition in the graveyard. The Reverend preaches a sermon about life and the eternal love of Jesus. He speaks almost with assurance that you are sitting on Abraham’s laps. You know that you aren’t but you don’t send a whirl woosh of wind and dust in objection. You don’t send lightning under the clear sky because you don’t want them to know that you aren’t on Abraham’s lap, or paradise, or the better place deceased people go to, or even hell. You are just here, but dead. Your body cannot feel the coldness of the coffin but your spirit can. It hovers around the coffin like a moth trapped in darkness. The hymns fill the air. The coffin shines as it descends into the dark earth. The tombstone reads:

When they saw your body they couldn’t see that you were tattered, that the women  tried to keep your dignity even during death. They covered and clothed your body, stitched your skin and fixed your smile so that your family does not see that your corpse has no heart, that one leg is missing, and that you were shot. Your rotting mind keeps revisiting the moments before you died. You wonder if things would have been different if you had not given yourself to the white man, if your heart had not fallen for Mnr Botha. How could you love a man that hated black skin with a passion? He tolerated yours though. But when he went back to the bedroom with his wife he would wipe off your lips with her kisses. She wouldn’t taste you and your blackness. She didn’t taste you as she wrapped her arms around his big body. She tasted nothing.

You rumble over that day—the day you died—then wonder how different inputs would have resulted in different outcomes. Maybe if you had not stepped into that train to Pretoria, not chosen to go to the big city looking for a better life. If you had not been guided by luck and the city’s need for cheap labour and left university for a job. If you had not met Phathu changed to Phineas, and he had not been Mnr’s driver, you would have not been hired as a maid in the Botha Mansion. You would not have lusted for the man who would lead to your death, a white man.

Bono Sigudu is a Black Feminist writer and photographer. Her debut, What it means
to be free, was published by Isele Magazine.

The Roadrunner Review nominated “The Journey to Death” for Best of the Net.