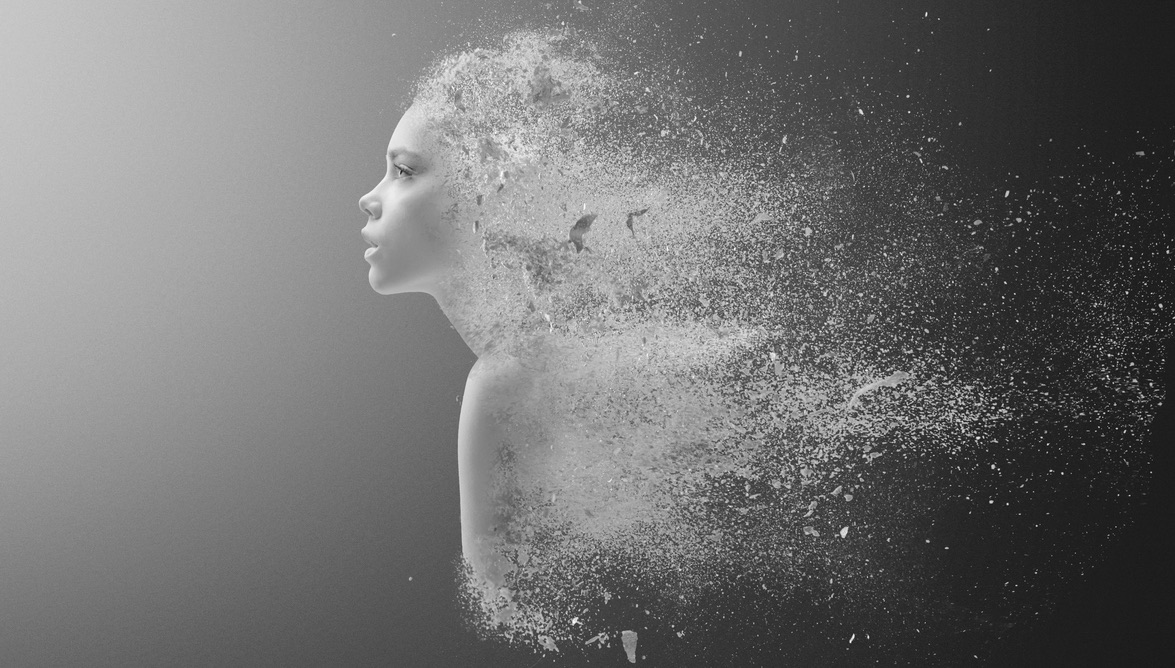 
The fastest girl on our middle school track team is also the fastest girl in the state. In the second month of sixth grade, the fastest girl breaks a record set in 1985. By the following year, she has claimed almost every record on the gym wall and everyone in town knows her name. Parents and teachers and neighbors come to the track to watch her run. She is so fast that the second-fastest girl cannot keep up with her during the warm-up lap. During practice, the fastest girl does her own stretches and workouts away from the rest of the team. When she runs, she is a ripple of muscle and sweat.

The fastest girl throws up after every race. Sometimes after a race, her body is moving so fast that she gets heart palpitations and the coach has to call an ambulance. We huddle together on the field in our running shorts while the fastest girl lies on a stretcher.

“This happens all the time,” the second-fastest girl tells anyone who will listen. “She does it for attention.”

This year, on the day before the state tournament, the fastest girl is missing from practice. The coach tells us she stayed home to help her family pack and that they are moving to Connecticut at the end of the month. The coach’s voice catches in his throat. I have never seen a teacher cry.

“I guess she’ll be the fastest girl in Connecticut now!” shouts the second fastest girl. She is smiling and jumping around. The team is shocked by the news. We do sprints and drills but no one is into it so the coach lets us go home early.

The next day at school everyone has heard about the fastest girl moving to Connecticut.

“Why is she moving?” we wonder during computer lab.

“Maybe her Dad got a new job.” We nod. Fathers get new jobs all the time. Families move in and out of our town, following fathers following jobs.

“Isn’t her Dad a doctor?” another girl wonders. The teacher hears us making noise and asks us to switch seats. I type the fastest girl’s last name into Google and an image pops up of a balding man in a white coat. He has the same eyes and nose as the fastest girl. Orthopedic Surgeon Found Guilty of Sexual Misconduct. Dr. L— has been accused of groping several young boys who came to him for their injuries.  I stop reading and close the tab. I do not tell anyone what I found.

On the bus ride to the state tournament, the fastest girl sits in the back of the bus with her headphones in. She does this before every race, taking out her headphones just before the crack of the starting gun. Once on the track, she tightens her ponytail and the laces of her spikes. Stretches her hips and her Achilles tendon. Stares straight ahead at the finish line. When the starting gun fires the fastest girl is off. She leaps ahead of the other runners, her feet slamming onto the ground. She is running, running, running, her heart thrusting blood through her veins, lungs screaming for air, fists clenched, arms pumping, heels jumping up as if to leave the earth and take flight.

Linnea Cooley  is a graduate student at UC Berkeley. Her work appears in McSweeney’s,  Pif Magazine, and Sublunary Review, among other publications. More of her work can be found at linneacooley.weebly.com or by following her on twitter @linnea_cooley.

The Roadrunner Review nominated “The Fastest Girl” for a 2021 Pushcart Prize.