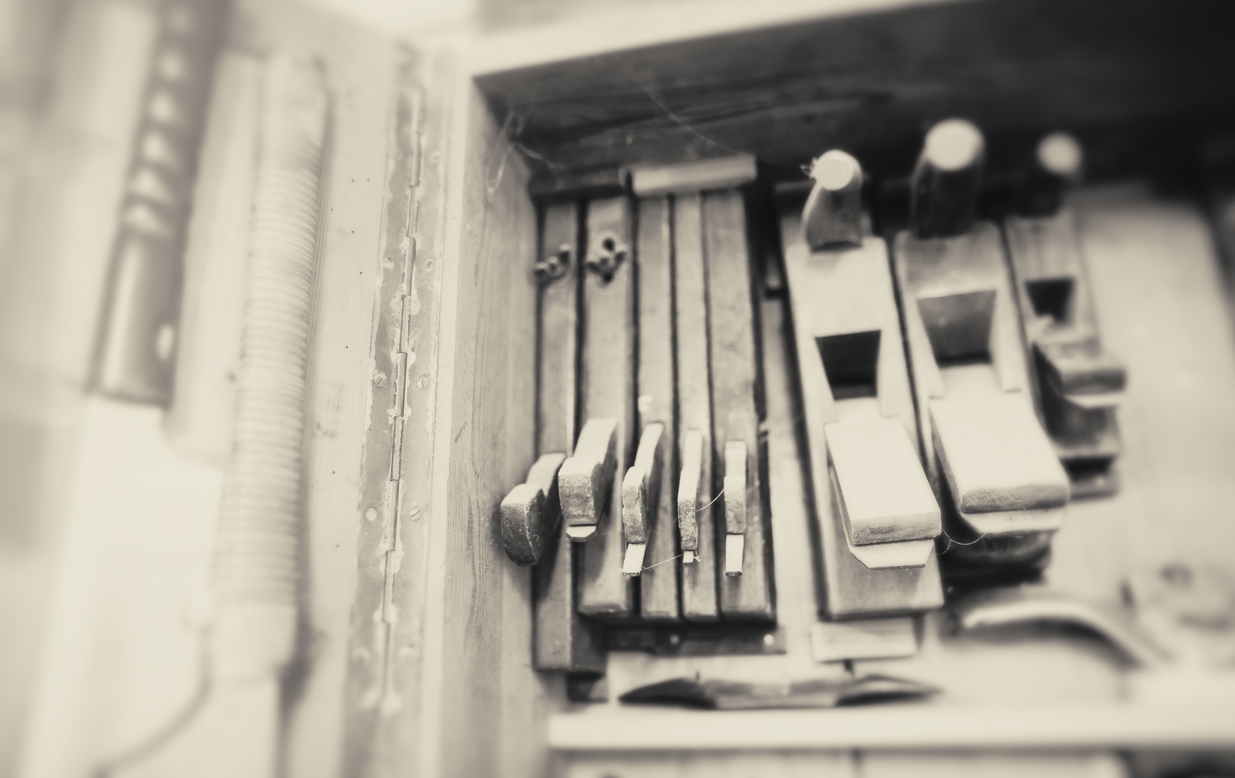 
He came when it snowed
to drill holes, screw screws.
The bed he had made needed
a
ladder
and
the
ladder
needed
feet.

He brought tools and a spirit level.

Made a joke about the bubble being bent
he put laughter in our voice boxes.

He fixed a mirror to a wall, so we knew
we were alive. Put a light in the boy’s bedroom
allowing us to see the shadows he hides.

And we dropped decibels of chatter
to the floor where they will lie
until he comes round again.

Gareth Culshaw lives in Wales. He had his first collection, The Miner, published by FutureCycle in 2018. He has been published in various places across the UK and USA. His two dogs, Jasper and Lana, help draft his poems.