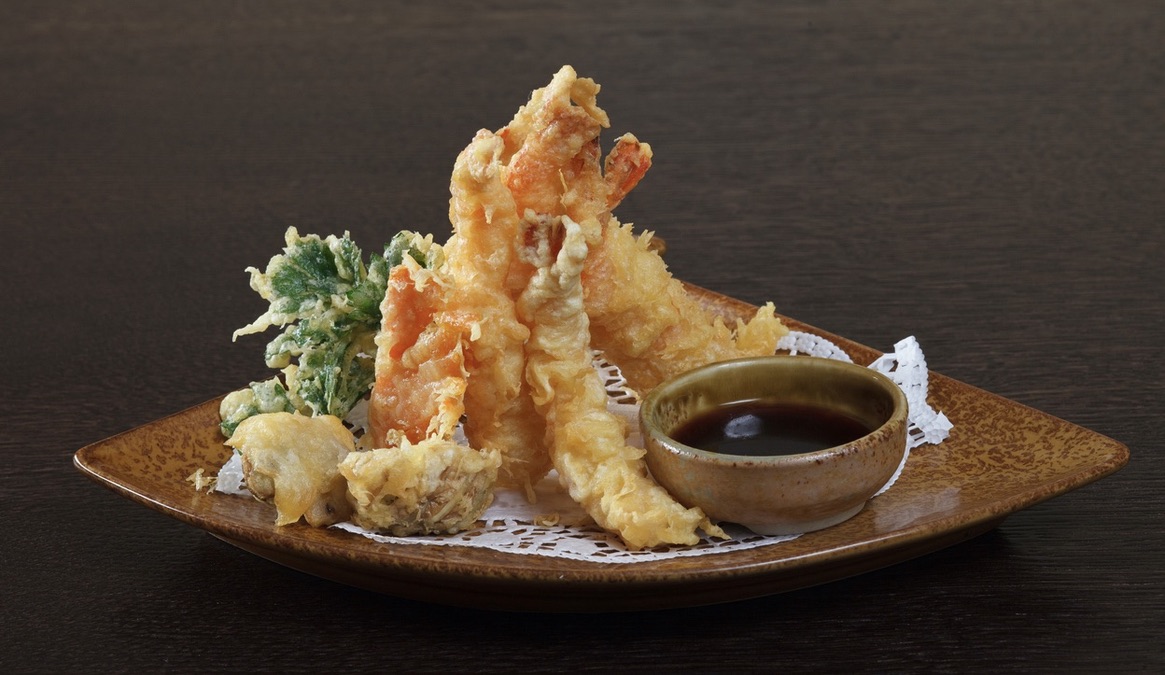 
The shrimp tempura stands in the middle of the plate, tall and golden, crisped to perfection. It reminds me of you.

If you look closer, you notice that it only stands so tall because it’s propped up by the things around it. Like how your father bought your way into college, and how they only let you into that fraternity because you were a legacy.

Like the plate around it, your record has been wiped clean because appearances matter. There are no stains to remind people of the drunk driving incident, or the alleged date rape.

I stare at the tempura as you gesture toward me with the ring and repeat the question with a hint of annoyance in your voice. I ordered it, sure it was what I wanted, but now that it is on the plate in front of me, it doesn’t hold up under scrutiny.

You walk away and leave me in the restaurant alone. I glance at the thin strip of nori holding the tempura up, supporting its weight, and I know that could have been me. It’s for the best that I said no, after all, shrimp tempura is the most boring thing on the menu.

Holley Cornetto was born and raised in Alabama, but now lives in New Jersey. To indulge her love of books and stories, she became a librarian. She is also a writer, because the only thing better than being surrounded by stories is to create them herself. She can be found lurking on Twitter @HLCornetto.