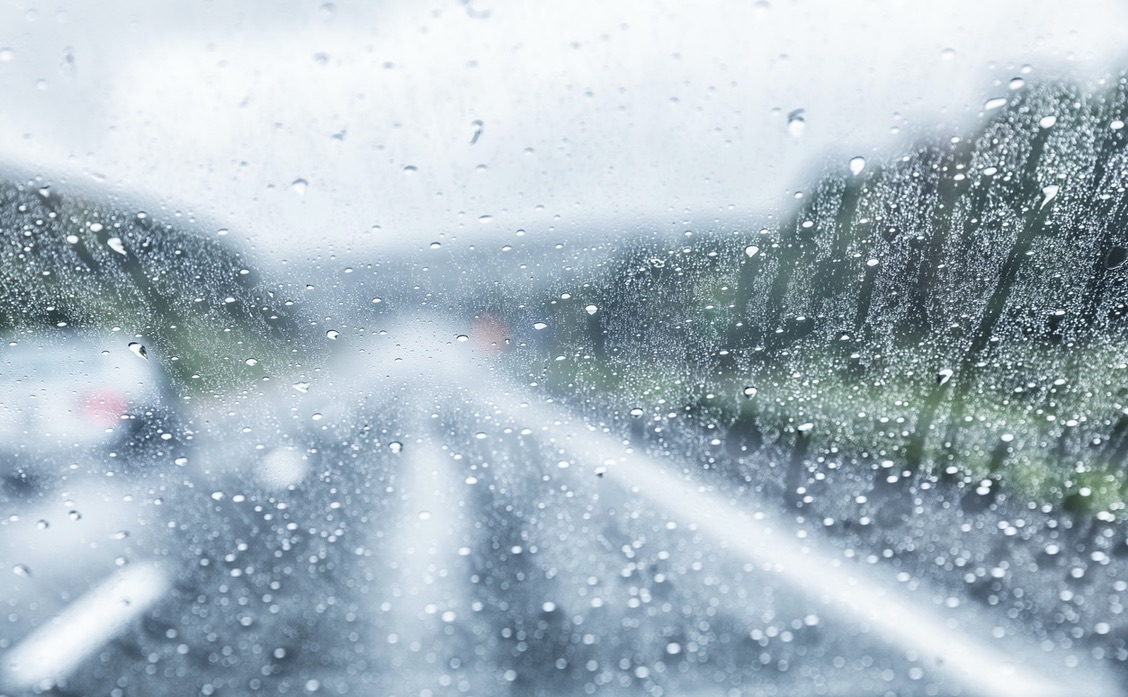 
It always starts with her leaving.

Or rather, with us leaving, the four of us. Arms weighed down by black garbage bags filled with clothes or boxes overflowing with books marked with age. We take our places in the 2004 Chevy Tracker or one of the multitudes of beaters she found cheap. Normally, they’re riddled with problems. The radio in the Jeep Grand Cherokee that only played static, the Explorer with the funky engine that died in the middle of the highway that one time. But they get us from points A to B most of the time. I ride shotgun. I always ride shotgun when we leave. Neither Able nor Linden give me shit about it; they know better. When they were little, it was because they got to hold whatever animals we had rescued, peering into carriers making shhh noises at yowling kittens or trying not to let water spill out of fish bowls, promising everything will be okay even if they didn’t know if it was the truth or not. She glances in the rear view mirror, squeezing my hand simultaneously. She winks at Able, whose large eyes retreat out the window, back to the house. After a while, they all look the same to me: small, run-down in one way or another, cream-colored walls, with lawns the size of playing cards. The best part about most of them is how utterly forgettable they are to me. But to him, each place is a scar he will bear forever. Linden is smaller. Chipmunk cheeked, smiley even when he isn’t. He chatters on and on about the newest video game, Lego set, bedroom ideas. His hopes and dreams pour out of his mouth like water from a faucet.

“Or maybe not orange, maybe Scooby Doo colors! Could we do that, momma?”

This time she ignores him, but smiles slightly. Linden doesn’t seem to mind, he just keeps going.

“Do you think our new house will be big—like, the BIGGEST house ever? We can get lots of new dogs and cats and maybe a horse. Can we get a horse—”

“Can you just shut the hell up?” Able explodes beside him. His hands are balled into little fists that sit like stones in his small lap. Normally, those hands would be wrapped around Munro, his enormous, slobbering bulldog, but the newest man wouldn’t let the bulldog go. Though we are far from the house now, I have no doubt Able still hears Munroe wailing for him. I whip around in my seat, releasing my mother’s hand. I make solid, serious eye-contact with my brother for what seems like an eternity. Normally, I would toss a hand blindly into the backseat, thrashing it until making contact with an arm or one side of his face. But today, this shared look of pain, understanding, and anger is enough for Able to sigh, and offer a hand to Linden, who takes it and smiles.

“What about green, Lin?” Able asks quietly. He gave up on dreams of painted rooms and mansions long ago, but that doesn’t mean that our small brother has to yet.

As I turn back around, Linden’s chatter mingles with Able’s quiet “yeah” and “uh huh” or “whatabout.” I focus on the sound of the rain hitting the windshield, the tires against wet pavement, the hushed sounds of some top 40 station on the radio.

“This time will be different, guys. You’ll see. We’re never going to let anyone treat us like that ever-ever again.”

The rain, the tires, everything gets louder. Linden beams back at my mother. Beside him, Able’s eyes darken.

“You don’t even know where we’re going,” he murmurs. If she hears this, she pretends she doesn’t. She reaches back over, taking my hand. She squeezes into my palm the knowledge that when she leaves tonight to go driving around with her girlfriend with the funky, mid-life crisis haircut, that I will hold them when they cry, deal with their tantrums. We stop at a gas station. I silently fork over my debit card. She knows my pin by heart. Fills the tank. On the road again. Static fills my ears, and I am lulled to sleep.

We’re back in a sunnier place. Our big white house. The one I liked best. I’m sitting on the porch swing, watching him move boxes to a borrowed truck that used to be blue. He’s the kind of man who screams when the dishes are stacked incorrectly, he’s short but his voice topples mountains. But when he’s nothing more than the smell of exhaust against the breeze, I go inside my big white house. I hug my mother, breathe in sandalwood, breathe in sunshine. Bury my face into her curls, knowing that she chose me, chose the boys waiting in the living room, bickering over what movie to watch. She tilts my chin up, my blue eyes looking into hers.

“Yaya,” she says dimples forming on her cheeks. The wrinkles on her forehead have disappeared for a moment, “you three are my world.” And in this sunnier place, she means those five words.

I wake up to the cold, moist glass of the window. It is clouded, except for the streaks left behind from raindrops racing downward. With my right hand, I rub the sleepy seeds away from my eyes. The sky has deepened into a darker grey, the yellow marks on the road electrified and bleeding together, one long snake in the center. I look behind me, Linden and Abel are asleep. My mother’s blue eyes remain stubbornly opened, although she has rolled her window down a crack. I realize that this is why goosebumps have formed on my arms. She looks older to me, driving into our future. My left hand is still clasped in her own. She notices me watching her, and the corners of her mouth lift, and she smiles at me, squeezing my hand again. I hear her voice from my dream.

“You three are my world.”

And right now, with the rain and the windshield wipers and the constant passing of headlight, the static filling my ears once more, and my fingers entwined with hers, I allow myself to believe her.

Emalyn Remington is a junior at the University of Maine at Farmington in Farmington, Maine. “Shotgun” is a creative non-fiction piece about growing up with her family in Southern Vermont.