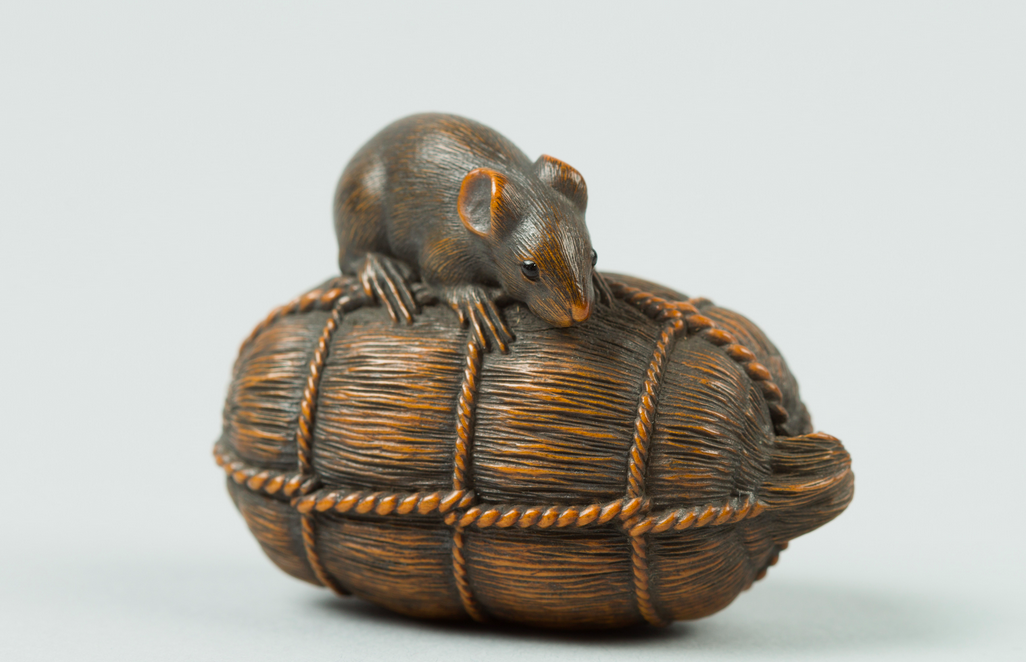 You look up and see a sky filled with rats. Rats, you were going to go to the supermarket today. You mechanically turn left, but the rats have already blocked your path, filling up street after street. You’re ruthless, so you climb the pile of rats. You slip a bit, but regain your footing. Up high, high, higher, until you reach the fifth floor of a building. You knock on the window. Someone rushes over and opens it to let you in.

“Rats, huh?” they say as they crank the window open. They stop for a second to readjust their suit.

“That’s a new one,” they continue, taking off the screen protector like a professional.

You step through and crank the window closed as quickly as possible, but a single rat makes it through. You grab it and twist its neck. It makes a mechanical dying sound and dissolves into a clump of fur and metal. The tail falls off mid-air.

“Oh, thanks,” they say, referring to the rat you killed.

“No problem,” you say and step closer to the person. You point to another window. “I think someone wants in over there.”

The person moves to the window, but before they can open it or even check to see if anyone’s there, you slide your robotic hands over to their neck. You clench down hard, and they fall to the floor harder, dead.

You finish opening the window, and more rats climb through. They swarm the corpse, rats falling through the window and filling up the office building.

Maria Wickenden  is a 19 year old university student from Ottawa, Canada. She attends Carleton University and is majoring in Computer Science and Linguistics. She’s been a writer for over 7 years now.