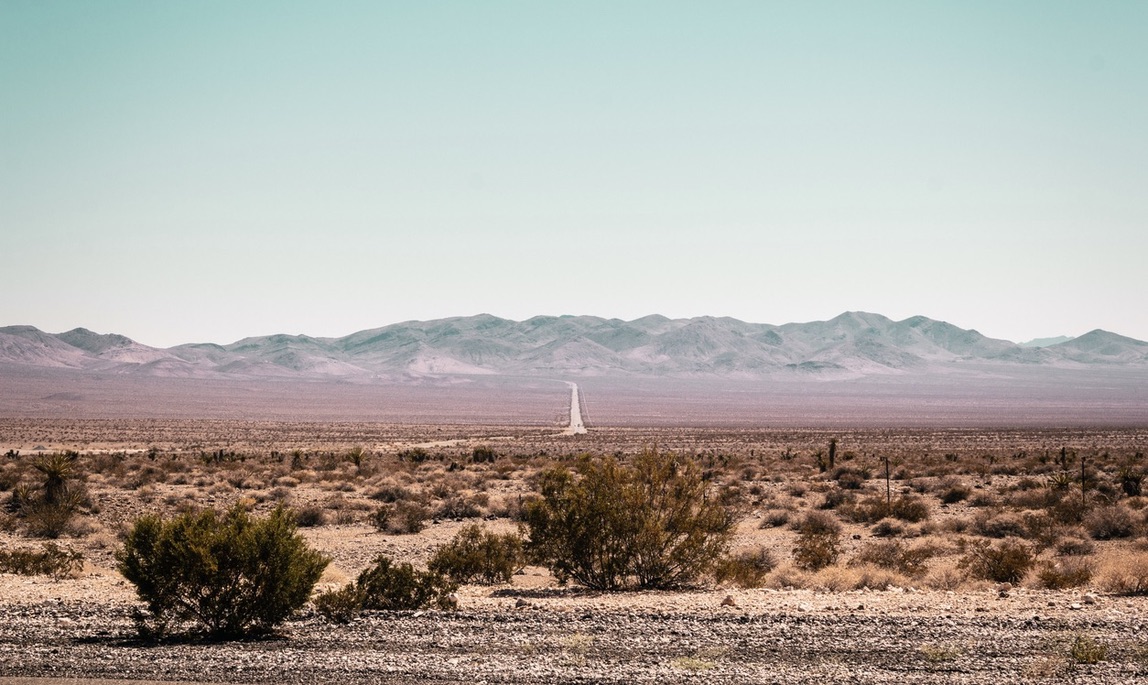 Planting Seeds in the Desert


At the table in front of my large sliding glass door that lets soft canary light into the house every morning, I can watch the backyard, brilliant with maples burning orange and red. My mother’s favorite. I have asked her to come stay with me for four days, which I haven’t done in a decade. We are not close. I have always felt a tension between us, even as a very small child when I would wake sweaty at night from dreams of her yelling at me. The truth was, that she didn’t yell at me. She yelled at my siblings, who are all more stubborn than I am. I had a fear and a deep, fierce love for her then as most children do for their mothers. Now, as an adult, I have a certain limited respect, a cautious affection, for her through a distance I haven’t known how to close.

She is peeling me a boiled egg. I will find out later that she is purposely coddling me—something she never believed in—because she is horrified by what a fragile bird I’ve become. My olive complexion tends to have a green tint when I’m not well, and I am losing handfuls of hair every time I shower. It’s the stress, I tell her—the recent move, beginning graduate school. My mother cuts the egg into four waxy wedges and sprinkles them with salt before sliding them across the table. The next morning, I will wake her earlier than usual and ask her to come on a walk with me in the wet fall air so I can tell her, out of earshot of my three sons, about my impending divorce.

I don’t need my mother to advise me on what to do about my marriage or help me to get it done. I just need someone to tell. I will be surprised when she doesn’t plead that I cannot have possibly done all I can for the situation. She only breathes deeply like she does and says, “Okay.” It could be that she knows I have spent eighteen years trying to make good on something I chose when I was barely old enough to drink alcohol, or that she knows a bit about tying oneself to tradition and saving face. I will feel, for the first time, that my mother trusts me to make a decision.

I have a memory of my mother from when I was ten years old. We had moved to a cramped house surrounded by pecan trees in the old section of a tiny town in the Mojave desert, and she decided we would plant a garden. She showed us how to use a rake to till the clay near the sagging clothesline and to count the miniscule seeds we got for $.69 a packet at the local mercantile in the palm of our hands. Peppers and zucchini and carrots and radishes. I thought there was nothing to it. My grandmother had a large, prolific garden every year.

This garden would be a chore, my mother warned us—weeding every week and watering every day, sometimes twice during the hottest months. But it would yield something, she promised. And so we each tended our row of seedlings with anticipation, watching the infant plants sprout then shrivel under the intensity of sun. But we continued to water and weed and yearn.

By fall, most the plants had died or never produced anything edible. The only crop I remember coming through were the carrots. We each pulled a handful of pale, thin roots from the sandy earth and washed them under the yard spigot. They were only enough for a snack. One handful of carrots was all we could show for our months of endurance and cultivation and pursuit.  It left us with more than a handful of carrots, she argued.

In two days, my mother will leave for her home two states away, and I won’t see her until the following summer. She will tuck a couple hundred dollars into my coat pocket when I drop her off at the airport. Don’t be ashamed, she will tell me, of letting this go. No effort is ever wasted.

Kari Despain is a current MFA candidate at University of Kansas. She loves writing about the locations she grew out of: the wilds of the southwestern United States, the jungles of Trinidad, and the south-central heartland. Kari was named a 2016 AWP Intro Journals Project winner in poetry, and her work has been featured in Watershed Review, The Windhover, I-70 Review, Rockvale Review, Penwood Review, and Great Plains Review among others.

The Roadrunner Review nominated “Planting Seeds in the Desert” for Best of the Net and the 2022 Pushcart Award.