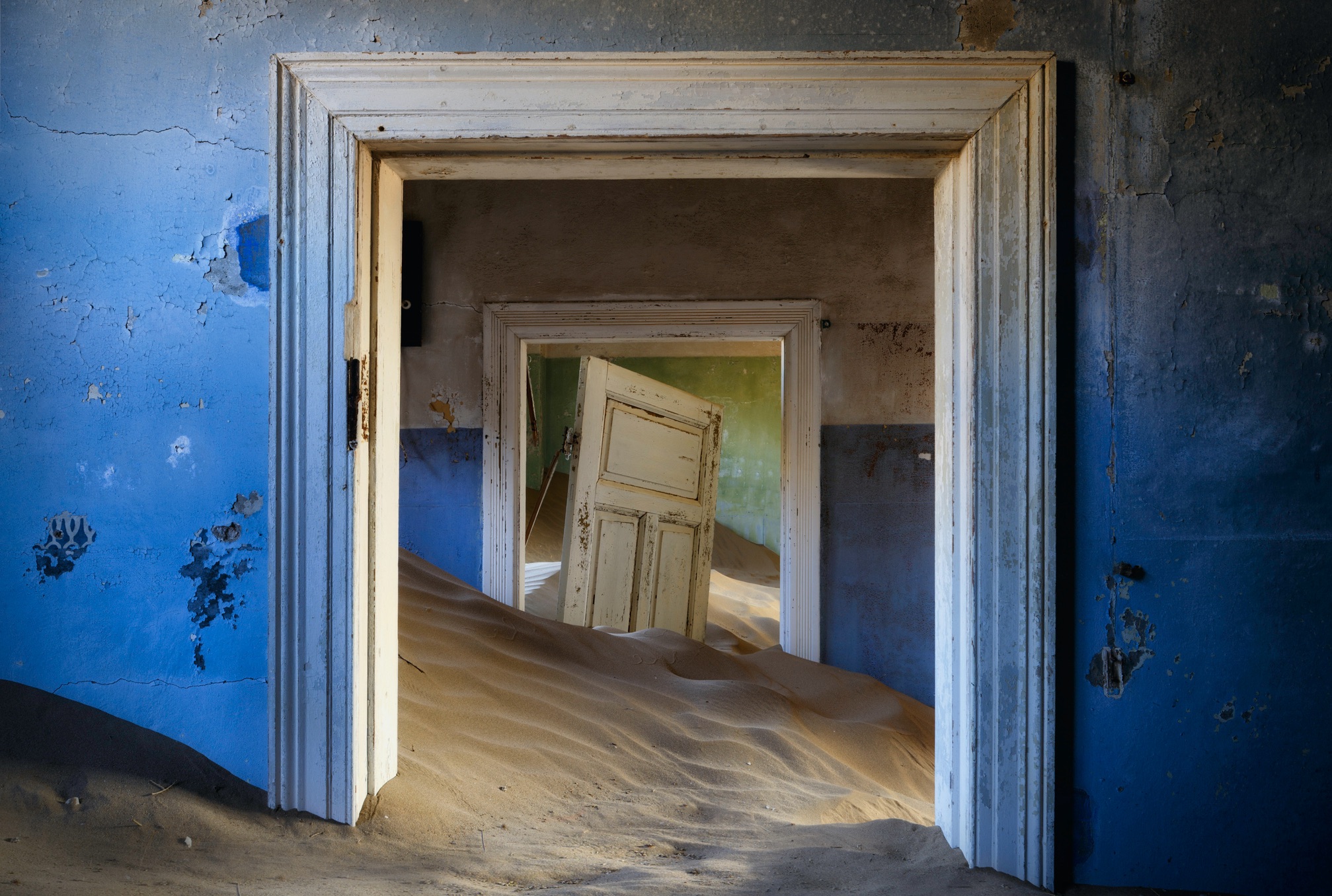 My Very Being is One Long Scream


The women in town don’t move. They are still and silent in the corners of their houses where the sunlight doesn’t reach. The men are fine with this phenomenon; most have forgotten the women are even there. There’s only one boy, a 5-year-old who hides underneath his bed and refuses to come out. The only word he ever says is mama, and his father tells him he has no Mama.

At night, when the men are asleep, the women come to life. They congregate in the streets and clasp each others’ hands and whisper. They don’t know who beat into them this idea that they should strive to be as inconspicuous as possible, that to draw attention to oneself is a punishable offense, but they have accepted it, internalized it. When they cry, they do it noiselessly. Any release is good, they figure, but it’s still insufficient. On the rare occasion one of them raises her voice even slightly, the others correct her: Shhh.

When one of them vocalizes her desires—”I want to scream until I run out of air”—the others stare at her. Screaming is something they can’t comprehend: a demand to be heard and acknowledged, often at the expense of others. It’s not nice or polite to scream. It’s too loud.

“I’ve been holding everything in for so long,” she continues. “My very being is one long scream. Don’t you feel the same way?”

They do. They feel less like humans and more like chaotic jumbles of emotions, encased in too-tight skin. Inevitably, they will rupture, and all their rage and grief and everything else they’ve repressed will burst out, and the men will drown in it.

They return to their houses and again assume the role of mannequins, but as the hours pass, the sheer intolerability of their situation sinks in, and they start to move—slight movements at first, finger twitches and fist clenches, and it feels so good to clench a fist, to grit their teeth.

Just before sunset, they head out into the streets.

For the first time in over a year, the men notice them. The ones walking outside stop. Husbands look on in shock, as though a complete stranger has materialized in their homes. The only boy in town comes out from under his bed.

Their bodies get lighter, fainter, and their throats grow raw, but they keep screaming, and they don’t stop until they dissolve, turned into dust and blown away by the wind, and in their last moments, all they feel is relief.

Luz Rosales is a fiction writer from Los Angeles who is currently studying English at El Camino College. Their writing has been published in Okay Donkey, Misery Tourism, Dreams Walking, and Ligeia. They can be found on Twitter @TERRORCORES.

The Roadrunner Review nominated “My Very Being is One Long Scream” for a Pushcart Prize, for Best Small Fictions, and for Best of the Net.