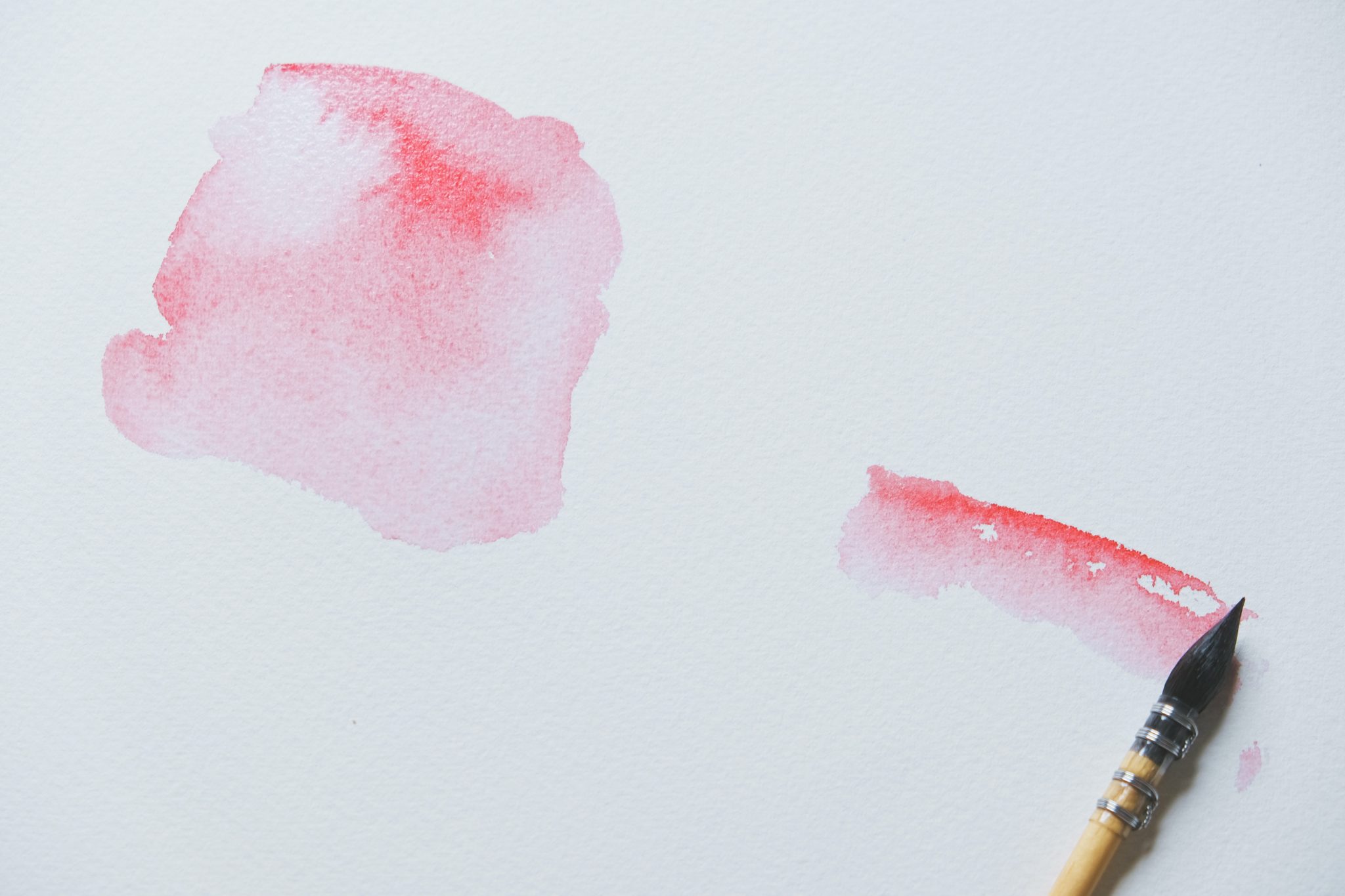 I’m now certain that you cannot have a color, but my 1st grade-self would have told you otherwise. I had pink. Pink was the first color that I bothered to claim, the color I advocated for as if it were a political campaign. I said I liked pink the same way adults declared their profession at dinner parties or when they met new people.

Everything had to be pink. I wore pink shirts, had pink bed sheets, and favored pink cartoon characters, such as Blossom from The Powerpuff Girls. I even drew cats the color pink and dressed up as a literal pink cat for Halloween one year.

Gradually, I grew ashamed. Boys chose blue and girls chose pink, at least that’s what I learned at playtime. Boys mocked me for my pink. I was told that my choice wasn’t a choice at all since I was not only a girl, but the type of girl who spent her time doing ballet. I didn’t want to be seen as unoriginal, as just another girl who liked pink.

While my father couldn’t care less about my favorite color, my mom used to buy me pink things. She was excited to give me the news that she had bought me pink pajamas from Target with the pink panther on them. I didn’t like being deemed predictable. I became less and less enthusiastic when my mother brought up pink.

In retrospect, I don’t think I chose pink because I was encouraged to partake in all of the activities that are defined as girly. But I broke up with the color because it wasn’t perceived to be as special or as powerful as it was to me. I was influenced by others. I even tried to conceal that I was a ballerina. It wasn’t interesting enough; I wasn’t interesting enough. I was a demographic: a girl who loved pink and who had pink things.

In middle school, I moved on to green. And later, I changed my tastes to purple. There were no haters telling me I was being oh so typical for my color preference. Honestly, at this stage, no one really cared. No one asked the question that I used to anticipate with optimism. And I no longer waited to be asked.

I have largely forgotten my allegiance to the color pink. It has become another blurry childhood memory, though the color was just as pivotal as the first friend I made or the first boy I kissed. A favorite color may seem like a minute detail, but pink was a stepping stone in learning how to express myself.

Maria Santa Poggi is a student at Marymount Manhattan College. Her poetry has been published in The Carson Review, OxMaG and Trnsfr Sip Cup. She also has an essay published in Bridge Eight Press.