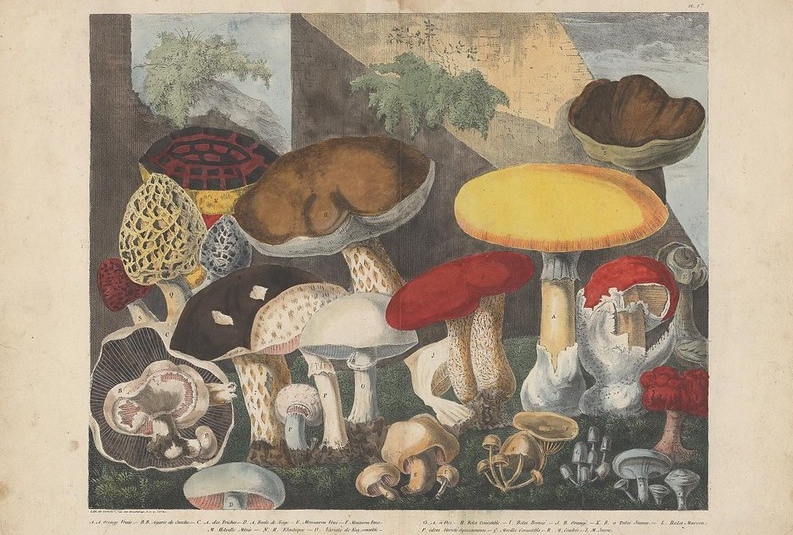 my dad is terrified of being buried alive.
he says he wants 3 different doctors to pronounce him
dead and then still chuck him in the incinerator instead.

i guess my mom will keep him on the mantle then,
or maybe pack him into a snowglobe or an ornament
and hang him on the tree. i’ve never been a fan

of death-vases but my parents have a row of dog-ash boxes
on the bookshelf upstairs. in april i buried my guinea pig
in their backyard but when it rains he tries to rise again.

i want to tattoo DNR along my collarbone but mom says
that’s not right, tells me just because you’re scared of being
a vegetable doesn’t mean you want to have a stroke and i never

know how to answer. i don’t know if there’s something better
than body becoming moss. i’ve never seen all the options.
i don’t think i’d mind slugs behind my eye sockets.
let mushrooms sprout through my nostrils. let dirt
plug up the holes. be a garden for the aphids and the ants.

Katherine Martini is a first-year MFA candidate at Rutgers- Newark who is just trying to prove that there is a difference between a Master’s in Poetry and an advanced degree in Broken Childhood Dreams.