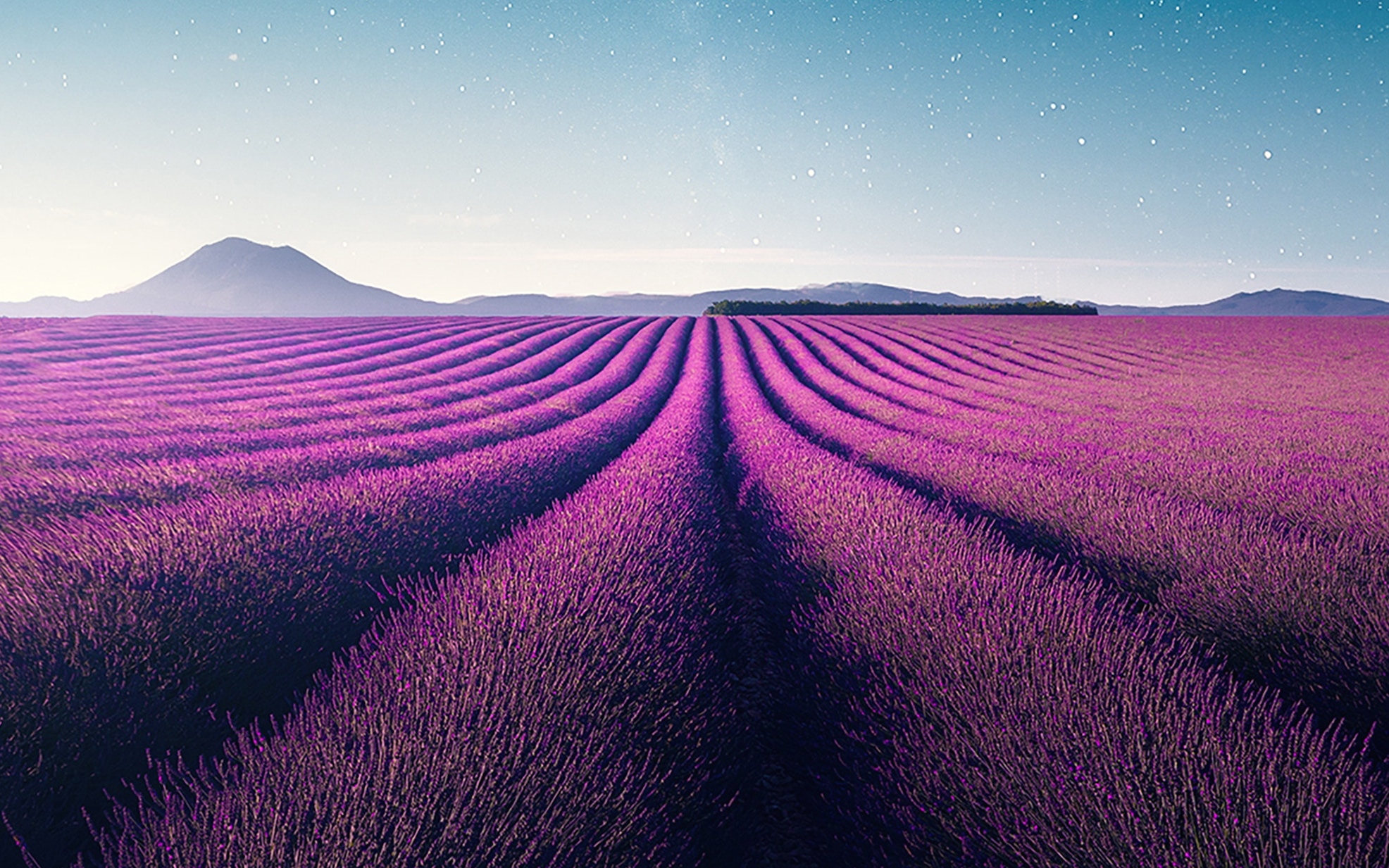 
When it entered the atmosphere, it did so without any fanfare. There were no fiery trails following it, no thunderous sound accompanying its entrance. Even its colour was a dark blue, merging with the sky as it fell and fell, into the dark unlit backyard of Akasuki Ito. It caught nobody’s attention. (Well, actually, one particular bird did see it from a distance, but she assumed that it was just another human attempt at flight.)

When it was discovered at last, three days later by Akasuki when she went out for a smoke, she almost tripped over it. The only injured party was the little toe of her left foot, whose pain was forgotten when Akasuki picked up the culprit. Its texture was almost wooden, and it was no bigger than a tin of biscuits. She thought its colour to be black at first, but then she placed it in the backdrop of the rising sun and saw that it was a blue. The darkest of blues. And what of its shape? She didn’t know how to classify it. It seemed to be a cube, but with one corner missing. There was a cone attached to it there, and as she touched the point a shot of electricity passed through her. She dropped the odd object immediately, and it fell, again, on her left foot.

Frowning, Akasuki crushed her neglected cigarette under her slipper, picked up a stick from the ground, and poked the object. She gave it one mighty push and it turned with its cone pointed upwards. A few seconds passed and then the whole square-cone hybrid began to glow. A word appeared all over its surface.

“Konnichiwa,” she whispered back. Hello

“Ogenki desu ka?” the object wrote back. How are you?

The square-cone made a squeak of sound, stopped glowing. It shrugged off its outer layers, and Akasuki watched in amazement as what she thought was wood melted and pooled at the foot of the object. The cone disappeared completely, but she still wasn’t sure if she should pick it up. Now all that remained were four walls of the original cube. It wasn’t a dark blue anymore, but more of a soft yellow now, and at the centre of it lay a tiny golden disc.

She gathered her courage, bent down, and picked it up. A few words were etched on this too, words that kept changing from Japanese to English. Akasuki touched the words, dragged her fingers over them, and a torrent of images flashed through her mind.

A series of numbers and figures, three planets around a star, cells and bizarre anatomical sketches, and then dark blue shapes with a head and six limbs. The image lingered, giving her a good look at what she presumed were aliens. Next came their families, their homes, the seasons of their planet. Oh, there were so many of them. One was just a sea of purple flowers and leaves, another was a world of yellow. Colours came and went, and Akasuki felt an unexplainable ache for a world she had never visited. A world she, in all likelihood, would never visit.

The visions ended, and she looked at the disc again. She spoke out the words in English: “Best Album of the Year.” Akasuki turned the disc around and saw shapes and figures on them, and right in the middle of it, words in English again. ‘The Sounds of Earth.”

And then she noticed something else inside the cube on which the disc had been resting. It was as thin as a piece of paper, but was as stretchable as a rubber band. There was writing on this, too. In English.

“Greetings,” it said, “human of Japan, resident of Earth. Please accept the Golden Disc of Musical Excellence from the olports of Gorgah, residents of Wokler. I hope the antennae didn’t hurt you when you touched it. We apologise if it did.

“Now, we don’t know if you are aware of our awards, but let us assure you that it’s the most prestigious one in the entire universe. We consider the music produced in all quadrants, in all galaxies. This year alone we had nominations from 256 planets. But there was something about your entry, and the fact that you made the effort to supplement it with images and other sounds, that we couldn’t resist. We had no choice but to declare you the winner of the Musical Excellence category.

“You would be glad to know that, in keeping with our rules and regulations, we have also released your album to the public, and they seem to be enjoying it. It’s been at the top of the charts for the past two weeks. It’s incredible!

“We have never had such a response to any album, and therefore, we decided to send several awards to all the countries of Earth that participated in the making of such a delightful album.

“This award is for you, human of Japan and resident of Earth.”

The next day, Akasuki accidentally came upon an American news channel that transmitted into her bedroom images of NASA scientists hugging each other. A man with tears in his eyes was smiling and trying to speak through his emotions. “When the Voyager went dark ten years ago, we lost all hope of hearing anything from it. But now…”

He began to cry in earnest.

Akasuki switched off the television, feeling a bit overwhelmed herself. She wondered how many others, like her, had an award to themselves. Had all of them been found? she wondered as she picked up her golden disc on the bedside table.

She hadn’t been able to stop herself from dragging the tips of her fingers across the etching every few hours just to see those images, to see their many seasons.

Purple was her favourite.

Srijani Ganguly is currently pursuing an MA in Creative Writing from the University of Limerick in Ireland. She has six years of experience as a journalist in India, and BA Geography and MA English degrees as well. Her stories have appeared in Five:2:One, The Drabble and Didcot Writers till date.