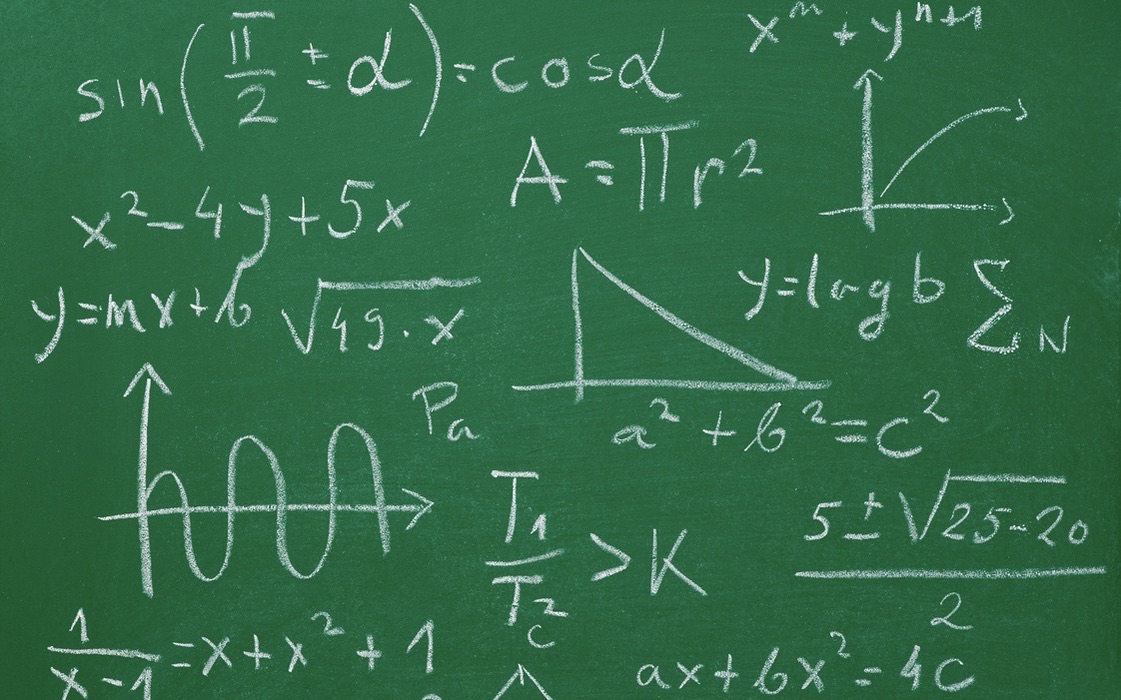 In Fifth Grade I Have No Friends

The new school’s air is bleach and vacuums, stomach aches and blood draining from my
neck. I am a pedantic child, which means I follow orders to the T, I read a lot, and I am very good with numbers. And I can count with painful accuracy the precise number of friends I have:

On my first day, my parents suggest I wear something that expresses who I feel like I am in that moment, and in that moment, I feel like . . . sad. Like a deep void of home. What am I to do? I’m pedantic. I follow their instructions, dress in all black, polyester button-up with symmetrical coal-felt dragons twisting silently up toward my shoulders.

I sit alone, unaware that I am the New Goth Kid.

In art class the teacher instructs us to draw a movie poster of something that scared us over the summer; I obediently draw a school building with a toothy maw consuming new students, and others get uncomfortable at the familiarity of the architecture.

When someone speaks to me, sometime in September, I speak such proper English that the they think I’m from England, and I agree that twenty miles is an ocean when your bones are not yet calcium. They simply blink. Still, when we play Around the World with math problems, I go all the way around the world, my arithmetic sharper than any individual can defend: Who is this Merciless British Goth Kid?

In January we shift units, and I sit with a new almost-friend named Zach with an H, who would remain the only Zach with an H I know for nearly two decades. He’s electricity and cold cigarettes and smiles and mercy. I show him photosynthesis, and he shows me how to open my mouth so the cloud of butterflies can pour out and help lift my chin with their flurry of wings. For weeks, we are symbiosis.

In science class I solve the hardest problem of the lesson, and he declares “Taylor, you clever bastard!”  And suddenly I am silent. The air has been removed from the classroom. A lightning storm fires away in my reptile brain, as my insides become a perilous sea of moral quandary. I know what I must do: I am pedantic.

“I have to tell on you,” I inform him grimly.  He stares blankly, uncomprehending, so I clarify, “I have to tell on you. You called me a b word.”  He’s searching for the joke, becoming more desperate as I’m begging him to understand how he is wrong, to see that this is a *rule*, there is no room for my choice here—it’s primal, hardwired, inevitable. Yet something inside me tugs. For all of my dedication to rules and numbers, I sense I have not yet mastered some unspoken rule, don’t quite understand this ticking thing within me called empathy.

I move determinedly to the huge bear posing as our fifth-grade teacher. Zach begs. He pleads. He gets sent home with a letter. But Zach’s learned his lesson about following rules. Rather than letting his parents discover he’s been picking on the Poor New British Goth Genius in class, he dances his father’s name across the thin line marked PARENT’S SIGNATURE. The cement feet of his ten-year-old penmanship land him in the principal’s office because “Deceit is a Worse Crime than Swearing.”

He comes out of the office changed, tempered against a broken system, reborn harder and ready for a street fight in every handshake. We don’t speak again until seventh grade.

I sit alone that year, practicing ways to add and subtract 1 from 0.

Taylor Sklenar is a playwright, poet, and theatre artist pursuing his MFA in Creative Writing and the Environment and MS in Sustainable Agriculture at Iowa State University. He received his Bachelors’ degrees in chemistry, English, and performing arts from ISU and his MA in Theatre from the University of Missouri, Columbia, where he served as the managing director of the Missouri Playwrights’ Workshop and the Mizzou New Play Series. His work focuses on the intersection of ecology, science, and rural life, and he currently serves as poetry and drama editor of Flyway Journal of Writing and Environment. taylorsklenar.com