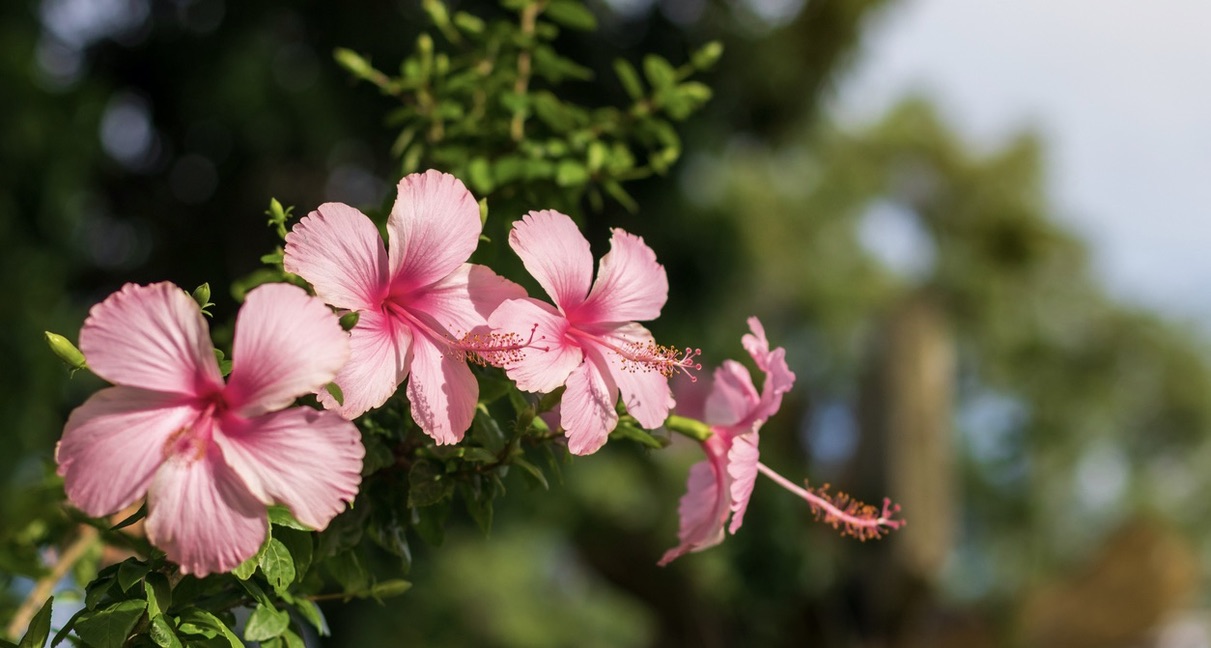 
Uncle Lee came back a changed man—changed from who he was in the framed picture hanging on the wall of our dining room, in which he was at the beach, wearing a flower-patterned yellow shirt, white denim shorts, and a pair of sunglasses. He came home lean to the bones, with worn, sagging trousers stitched at one knee, a broken front tooth from a fight he ignored questions about, and a thick and unkempt greying beard.

Most evenings he sits alone in the front yard, holding to his chest a pocket-sized Bible and watching groups of kids run towards the playground at the end of the street. Ma says things are different now. “Before it would have been a cigar in one hand, a bottle of whisky in the other, and a display of untethered emotions. Incarceration changed everything.”

Since his return, we take walks down the road Saturday mornings, seldom talking. Once, I asked about my father since Ma would never talk about it, and he paused, turned, and gave me a long, contemptuous stare, seemingly displeased with my company; Ma forces me to keep the routine.

Usually, we pass the community church so he can pick flowers from the small front garden—purple ixora, hibiscuses, rarely, sunflowers—and stick them into his beard. It is a delight to watch him do things that lighten his mood; the flowers look like specks of happy memories in an abandoned dream.

But the people, they never mind their own business. They are already whispering. Sometimes they drag me away by the arm and say things like: Jah! Your uncle is crazy. Can’t you see? Your Ma needs to put him in a mental home! Uncle Lee never bothers to ask me what they are saying.

Ma says you do not know the freedom a bird enjoys until you’ve been behind bars. “Your uncle needs time, Jah. He needs some space and probably a new lover!”  She talks with so much conviction I wonder if Uncle Lee whispers to her what he’s thinking in his head. It’s as though she makes up an appropriate interpretation for whatever behaviour we can’t comprehend.

One morning, she serves beef and scrambled eggs for breakfast, and Uncle Lee pushes his plate away. “I want some tofu,” he says, his voice small and gritty. It is the first time he has made a willed demand since his return. Ma stares at him, her face a canvas of surprise and relief. “We don’t eat tofu, Lelenwa. Remember? But I promise tomorrow, I’ll get you some,” she replies. He looks away from her and focuses his gaze on the photograph of his younger self. It is matted over by dust and begging of an exuberant life he knows, we know, he may never have again.

When the tofu comes, he seems more excited during dinner— his cutlery clanks more on the ceramic plate than usual—and he begins to smile at Ma’s effort to reminisce over good memories she feels can lift him out of his perpetual state of gloom. He still chats little. For his sake, we adjust to eating tofu. Ma says it’s a form of psychological encouragement. “You see, sometimes you have to conform to certain changes in order to appreciate the things people face and are used to. It’s a sign of acceptance when we eat his kind of food, Jah.”

These evenings, I feel like a hero, shielding Uncle Lee from a vindictive world that refuses to see he is a changed man. They leave the whole length of a pew for him at church, and they never return his greetings, a gesture he has pensively shelved after it is met with a couple of cold, silent reactions. Who wants to associate with a man who shot the community pastor twice in the chest in the middle of a Sunday sermon?

Ma says the community pastor did a bad, bad thing to her when he dropped by for Bible studies and she was alone at home. When she reported him, nobody believed her. She says, “When Lelenwa was taken away, you were not born, Jah, and I was emotionally broken. But the world around here moved on, quickly dispensing of his existence from their lives. It’s as though they want him gone forever.”

Save for us, he would perhaps have stowed up inside his head, alone and completely locked out by society.

Then one rainy morning in late June, we see Uncle Lee marching down the street under the downpour, clutching his Bible to his chest and screaming, “Repent! The kingdom of God is at hand—” Ma runs out of the house and pursues him; she even lets the rain wet her new braids. But once she gets to him, Uncle Lee pushes her away and continues marching frantically. Ma comes back drenched and she cries the rest of the morning, cupping my face in her palms and repeatedly whispering, “Maybe it is true what they say after all. Maybe your uncle is mad now. But Jah, your uncle is a good man. Jah, never forget this.”

Ebuka Prince Okoroafor is a Nigerian Medical Student. His works explore the crevices and conjugations in human and non-human co-existence, while telling unalloyed truths in a subtly invigorating manner. He has been featured in The Dark Magazine, Litro USA, Daily Science Fiction, AFREADA, African writer, Agbòwó, and elsewhere. He has been awarded the Green Author Prize for poetry 2017, the 2019 Sevhage Short Story Prize, and was the third Place Winner of The Inaugural George Floyd Short Story Competition 2020. His work has also appeared in the Best Small Fictions Anthology of 2020. Find him on IG @show_fantastic_ and Twitter @bukadobigshow.

“Homing” was awarded honorable mention in the 2021 Roadrunner Fiction Prize.