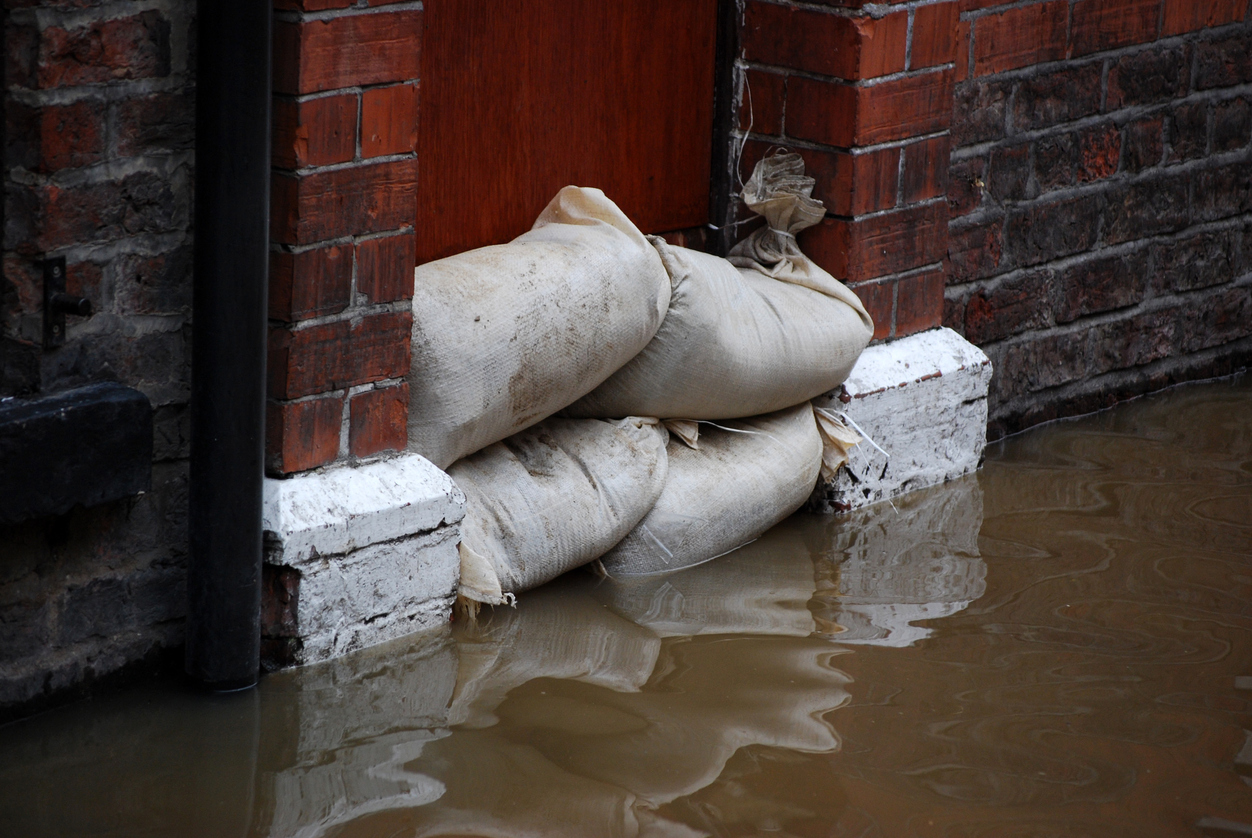 Have You Forgiven Me?


Have you forgiven me, Ma, for the things I said that day?

I called you lazy and stupid, the worst mother ever, and swore I hated being your daughter. I said every mean word an eight-year-old could imagine and never apologized.

It was the last day of the two-week junior drama program when I shouted these words over the phone. I had a role in the final stage play, which you had promised to attend and cheer for me. The color of the telephone at the summer school was a kind of ugly yellow, like egg yolk mixed with dirt. I hated that color and I thought I hated you.

“Why, Ma, why? All the other kids have their parents here. Please, Ma, just come!”

I had never been away from home for that long, even though the city where the summer program operated was just a three-hour-drive away.

“I really want to come, but the highway is blocked because of the weather. I couldn’t come even if I tried.”

There was a rainstorm before I left home, and the rain continued to pour for two weeks. The TV in the summer school cafeteria constantly broadcasted news about the flood of the Yangtze River and the areas it influenced. Transportation systems collapsed, and people locked themselves indoors, begging the storm to pass. You were not the only parent who couldn’t make it. I should have known better, but a child can be irrational when she wants something very badly.

“There must be something you can do, Ma. Please!”

I kept begging, arguing, and whining for you to come. You tried to reason with me until your patience ran out.

“Not everything in our lives is in our control. Sometimes you have to accept when things are not happening as you expect. You are growing up now. You should understand this.”

That’s when I started to scream at you, startling all the teachers in the office. I yelled, “Liar, liar! Worst mom ever! I hate you. I hate you!” and slammed down the telephone receiver and stormed out of the office. The teachers called me a spoiled child and made me apologize. I was too stubborn and scared to call you again, so I dialed the wrong number and apologized to a confused stranger.

I didn’t see you until three days later after the commute went back to normal. I worried that I had angered you so much that you wouldn’t want to bring me home any more. I cried myself to sleep those nights. When you finally came, I jumped and hugged you as hard as I could.

I don’t remember what you said to me on our way back. The only things I remembered were the lines of sandbags placed beside the highway. It was the simplest and most efficient way to prevent floods in riverside cities. In the middle of a traffic jam, I stared out of the window. The brown bags were piled on top of each other like the apologies inside me, which I was too self-centered to share.

Do you still remember those sandbags, Ma? Do you remember how heavy and damp they looked?

Have you forgiven me, Ma? Did you forgive me when we looked at each other through the video chat after twenty years, when I told you that I have to cancel your flight because I couldn’t get you a visa on time?

“Is there anything you can do? Anything else?”

You were the one who asked the questions now, and I was the one who shook my head sadly, regrettably, but firmly.

Will you ever forgive me, Ma?

All the trips you made to the Visa Application Center, all the midnight calls you made to ask for instructions on filling out the forms, all the effort you made to translate the documents by yourself—all seemed spent in vain.

“It’s fine. Rules are rules,” you remarked, “Sometimes things go out of control and we have to accept it as what it is.”

You had hundreds of reasons to blame me, Ma. I didn’t give you my schedule early enough. I didn’t fill in and translate all the documents ahead of time so the visa office kept coming back and asking you to resubmit. You could have inquired me as I did to you twenty years ago.

“Why didn’t you depart earlier, before the road was blocked? Why are you so lazy and stupid? Why do you have to be my Ma?”

Sometimes people don’t try hard enough until they realize it is already too late.

Will you ever forgive me for leaving you behind to seek the dream I hold too tight? Will you forgive me if I turn back to look at you with regret but without apologizing, if I turn again and firmly move further and further away?

Jingshu “Helen” Yao is a creative writing student at the University of Toronto Scarborough. She came from China to Canada for further education, and her experience as an international student has inspired her to explore bilingual and multicultural practices in her writing. She is now studying to become a linguist, and the relationship between language, society, and writing is her main area of interest. Her short story “Search for a Calligraphy Brush” was published in Scarborough Fair and Emerge Voices, “The River” in Tint Journal, and her creative essay “Become the Shadow” was published on The Strand 2019 Spring issue.