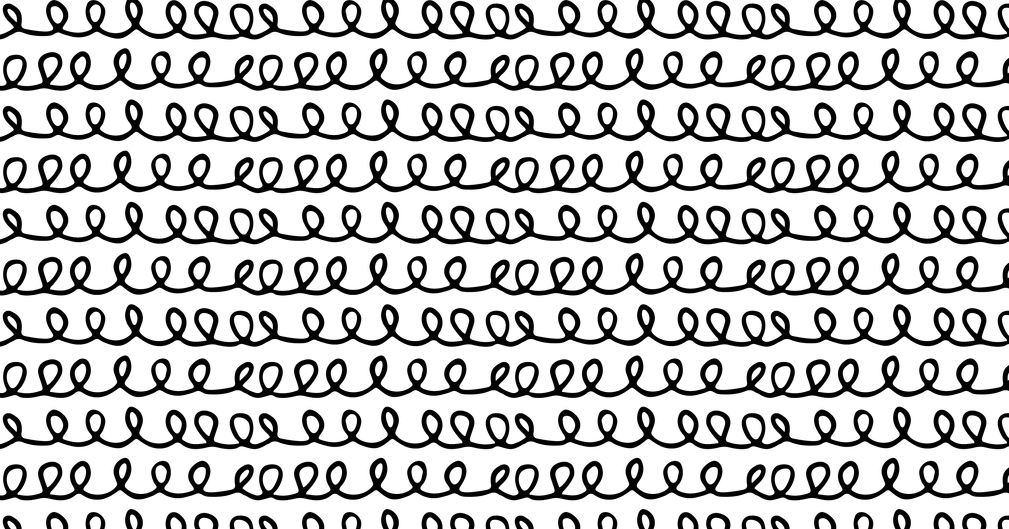 
A Hairline
My Caucasian father and I spent the late 90s getting used to stares from strangers still unused to interracial marriages and the results. It took just a glance at his hairline however to settle curiosity about the brown baby in his arms. His prominent swoops on both the left and right sides were mirrored, in miniature, on my own forehead. “That’s Rob’s hairline,” all my aunties now declare whenever a baby picture of me emerges. Pictures from Rob and Amanda’s Hair Twins Era are rare; the phase lasted only for the first year of my life. My hairline grew out quickly and my dad’s receded gradually over twenty years. We get more stares now than we used to.

Target Practice
In middle school, I smoothed down my hair and was mortified to discover a loose candy wrapper stuck in the frizz. The giggling 12-year-old boys behind me amused themselves in class by throwing trash into my hair to see if I would notice. I usually pretended not to. “Your hair smells like a bush!” I heard from the boys in response to my newly acquired natural hair products. And the girls, with question traps like, “Amanda, do you actually like your fluffy hair?” I didn’t know how to respond, so I straightened it. I didn’t mind sacrificing two extra hours of sleeping in. My ponytail swished when I walked.

Bleach
After finding out my college boyfriend was in a new relationship a month after we had broken up, I decided to go blonde. The DIY bleach set from Sally’s was perfect, I thought, for stripping away both my hair color and my sadness. After five rounds, it also stripped my hair of its shine and its curl pattern. DIY is a scam. With tears in my eyes, I realized I had to make an appointment to chop off the stringy mess I had created and start completely fresh. My appointment was just a week away when I came across the first picture I had seen of my ex’s new girlfriend. To my surprise, she looked like me, but with a curly pixie cut. I paused at the irony. If I got a similar haircut, I would suffer at my gossipy Adventist college. Instead of cutting my hair, I researched and experimented with proper hair care techniques until I learned what worked best to repair it. I would be glad I didn’t cut it. Two years later, my boyfriend and I were dating again. As we sat on the couch watching our show, his familiar hands played in my still slightly-damaged curls. He said he was glad I didn’t cut it, too.

Apology
On the rare occasion that I now straighten my hair, hearing “I like your hair better like this!” feels like an insult, not a compliment. I’m proud to be me, and I straighten my hair for fun, not to hide it. My under-conditioned curls of the past suffered from lack of love. Hair, you didn’t deserve the chemicals or the abuse; I’m sorry. I needed time to learn to recognize you as a gift of self-expression, a statement, and a celebration of my true self.

Amanda Decker is studying at La Sierra University to become an elementary school teacher. Because this career path is her life passion, she lives intentionally. Every one of her experiences and every choice she makes are contributing to the influential person she hope to be. She believes in the importance of relationships, nature, productive mornings, music, logic, kindness, and exercise. She hopes to share her energy and love of life with everyone she meets; humans need other humans who are able to help them reach their full potential.