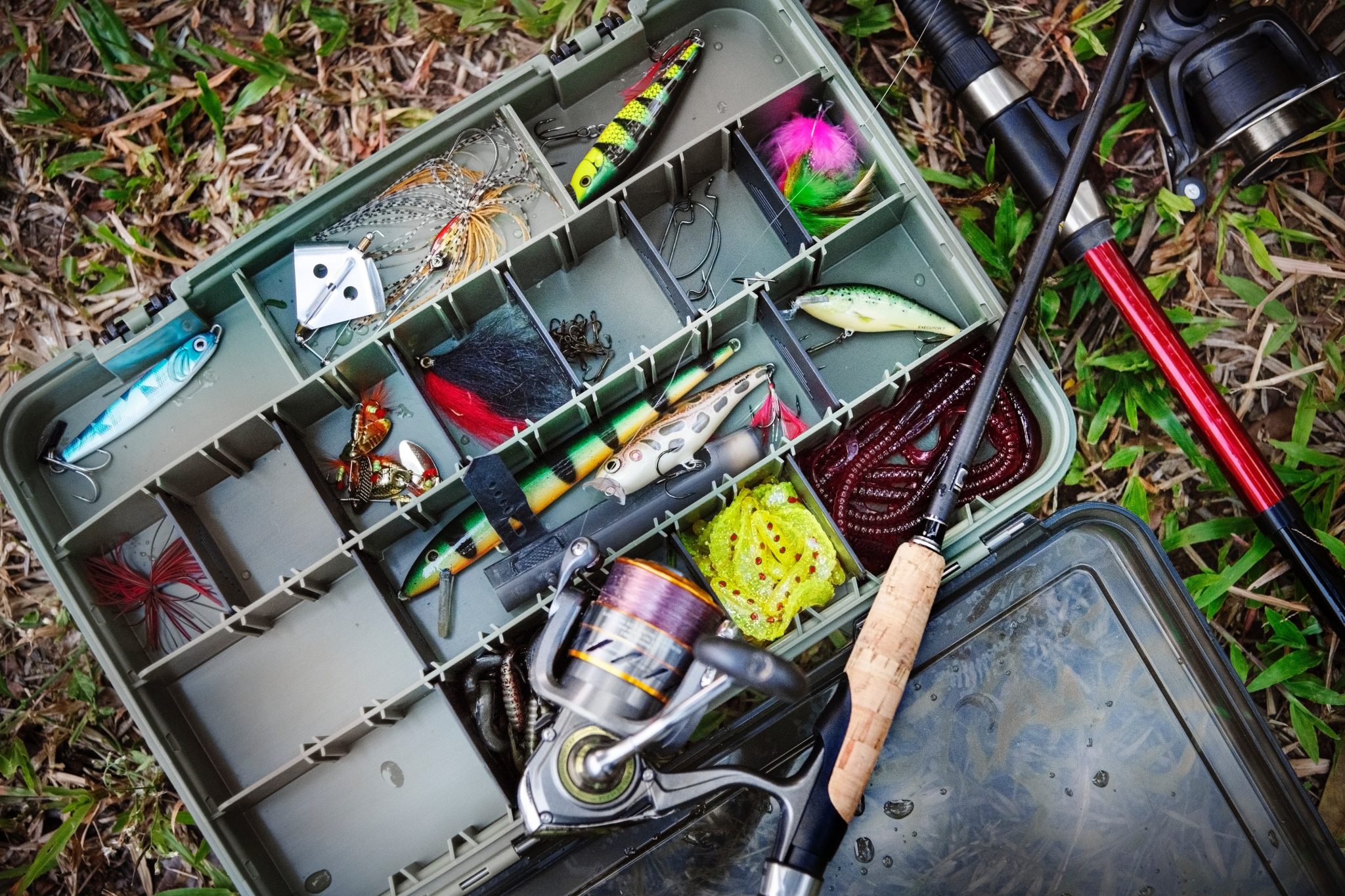 There is an unnamed cove behind the casuarina trees in my backyard where my father used to take me fishing. We took a tackle box and a small cooler from his shed and walked through a natural gap between two trunks and onto the path of fallen twigs. Salty breezes blew a vacuous drone in the trees, like being inside a giant shell.

Sometimes a few glass bottles and empty cigarette packets tangled in wrapping paper would be strewn about the rocks when we emerged from the path. It was only when in adolescence, drinking and littering there myself, that I realised my father and his friends used to go there late at night. When I was older still, I knew he must have romanced women there. I imagined them: drunk, giggling, holding hands, large shadows staggering down the path. Because it wasn’t where we sat, we didn’t clean it up. Eventually it all disappeared.

The dock comprised a series of warped boards supported by four limestone pillars. By daylight the water was a clear, vivid turquoise, like a chunk of the mineral had slowly melted and expanded along the earth. A few boats puttered in the deeper waters beyond the island.

Larger fish darted in and out of the cove, while the smaller ones hid between the barnacles and coral growing on the pillars. We started sometime in the afternoon and ended after their crepuscular dining, when the smaller fish emerge from their crevices to hunt and thus attract the larger fish, like snapper. My father called snappers greydogs. If he drank all the beer in the cooler and the moon was bright, we would stay longer as I watched his hands assume a nocturnal knowing, the line a compass needle of moonlight, navigating the opaque forms alive in the inky water. The moon frothed and bubbled on the surface. It takes cunning to catch a greydog, he would say. Sometimes we would leave without catching one.

We fished with plastic lines and small iron hooks and sinkers. My father called them tackstickles and swung them back and forth on a finger and I giggled not from the humor but at the mischief in his face. The plastic lines added a thrill to the catch, since even a small fish tugged hard against something so thin. I always stood once the small loop around my finger came alive, bewitched. In a moment, two became one.

Grunts were the best catch. When I pulled one out of the water, spinning and blurred like hot glass, my father would go to the tackle box. I would slap the fish down against the dock, the water on its body spreading about it in a dark puddle.

I looked each fish in the eye. Once, my father fell off the roof while painting it. I noticed his eyes roved in his skull as if beholding a flurry of something he hadn’t noticed surrounding him until that precise moment of pain. But fish weren’t like that. Even as nerve endings made their bodies somersault, as if in a final effort to fall back into the ocean, the eye and its expression remained the same.

What underwater prayer did they murmur with hooked mouths yanked along to the realm above?

He taught me how to gut them from tail to gill. With three fingers one can remove their innards in one neat, slimy package. We used them as bait instead of the white bread we brought with us. Later, we would fry and butter them and watch TV in silence, intermittently cooled by a rusted fan.

At some point we stopped. It was only when my daughter was the same age as I was then that I thought about it. Inside the shed I opened the tackle box, everything chewed with rust. I asked my daughter what she thought of fishing and she looked at me and said why would the fish be put in the sea if they were only going to get pulled out of it? I told her they taste good, like the fish cakes and hot cross buns we eat over Easter. She made a face.

We went that weekend, in the evening, the island radiant in a white haze from the heat, and the fish below us swimming in the flamingo light of sunset.

I caught the first fish and she screamed and cried as it flinched and shivered dead. With the second catch she tried to snatch the line out of my hands, and I said she needed to think about survival and learn how to catch her own food instead of being so useless and she cried again. We went back home. She fell asleep on the couch with a plate of spaghetti and a cartoon movie in front of her, and I went outside and sat in the shed. All the fishing gear was still there.

One by one, I repeated his old actions: casting the line, gutting, the slow wrist and sharp tug to fool the snapper

With the approach of dawn creating form anew, I took a shovel and buried the fishing equipment out on the path. As I finished, the first heat of the day already tingled the air. The slap and boom of the surf receded, leaving its hollowed breath to permeate all.

I still take her to the dock. She helped me fix the warped planks, holding a heap of nails in her palms while I replaced them. Instead of fishing we bring two large textbooks on all the species of fish and a school notepad to scribble their names down in marker when we see them. Grunt. Cowfish. Jumping fry in a silver wave of rain. Garfish. Bluehead wrasse.

And of course snapper. When we stay late without a cooler, we watch them guide themselves through dark doors ajar, the parts of that underwater night world we can see and those we cannot, swimming in silence as they hunt.

Travis Chambray is a Bermudian writer living in Edinburgh, UK. He likes Bluegrass and Corvids. At the time of writing, he was reading The Complete Short Stories of Mark Twain.

“Greydogs” won The Roadrunner Fiction Prize. Judge Andria Williams wrote: ‘Greydogs’ is notable for its use of vivid, precise language and imagery. (I was particularly captivated by the descriptions of the water like a chunk of melted turquoise, and of the difference between human and fish expressions). I appreciate the story’s grounding in a specific and palpable place, and its intelligent, sensitive probing of intergenerational relationships.

The Roadrunner Review nominated “Greydogs” for a 2019 Best of the Net Award and a 2020 Pushcart Prize.