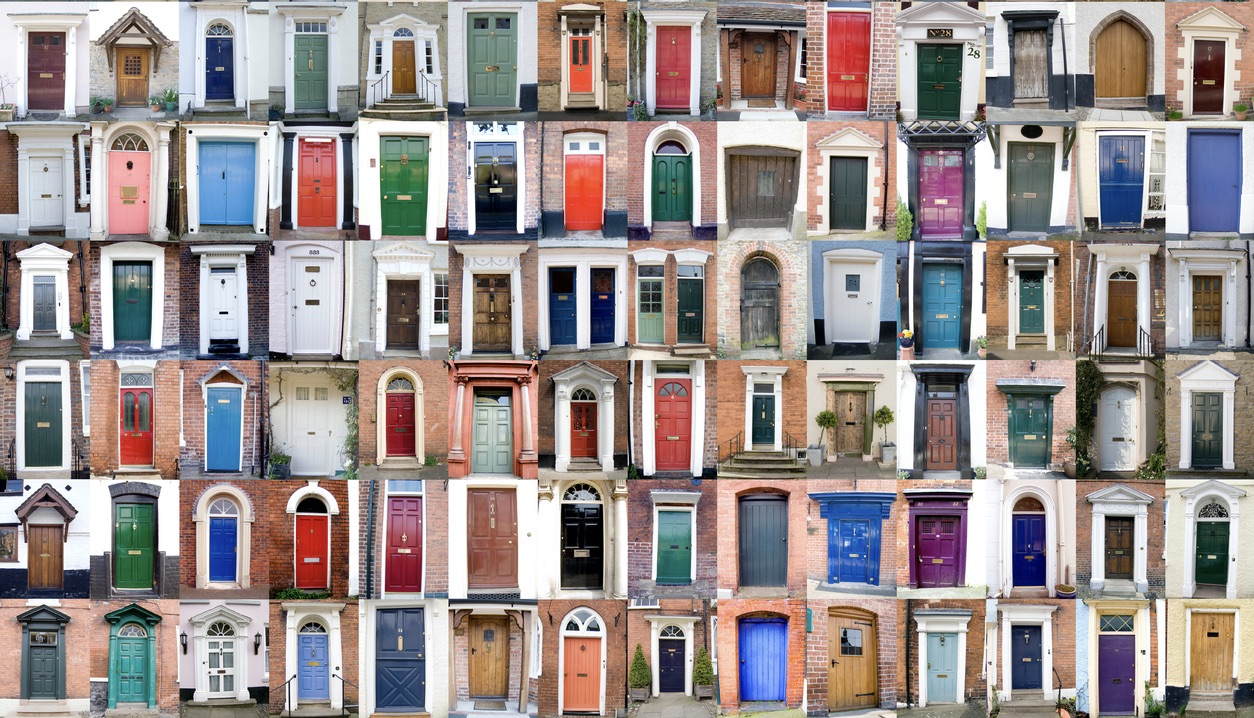 Every Room Has a Way to Enter It

Coffee is not the best prologue to begin the day,
but its aftertaste reminds me of how pitiful it is
to hold myself against the world and proclaim my
allegiance; to say I must not let the girl in me live.

I know a boy who became the girl in him.
He took her hand like a bride and dressed her into
a thing that pulls fists to her face.
He finds happiness in her, squared in freedom
Every room has a way to enter it.
But the longer she stayed on his face, the shorter he lived.
And his was a life squashed with a gavel.

It is not entirely true what is said about a hero;
that he names the villain after a tombstone.
Same way my body has been called a metaphor for
God’s flaw to be erased by man.
But how do you win if you will die too?
You nourish on bread from a married woman’s bosom;
thrusting your lust into nature.
But a girl singing inside a boy is just too much music to hear.
And your hate becomes a sling aimed at a queer boy’s heart.

Bryan Obinna Joseph Okwesili is a Nigerian poet and storyteller, keen on telling diverse African queer stories. His works explore the interiority and tensions of queerness in a heteronormative culture in which he imagines a world of inclusivity.