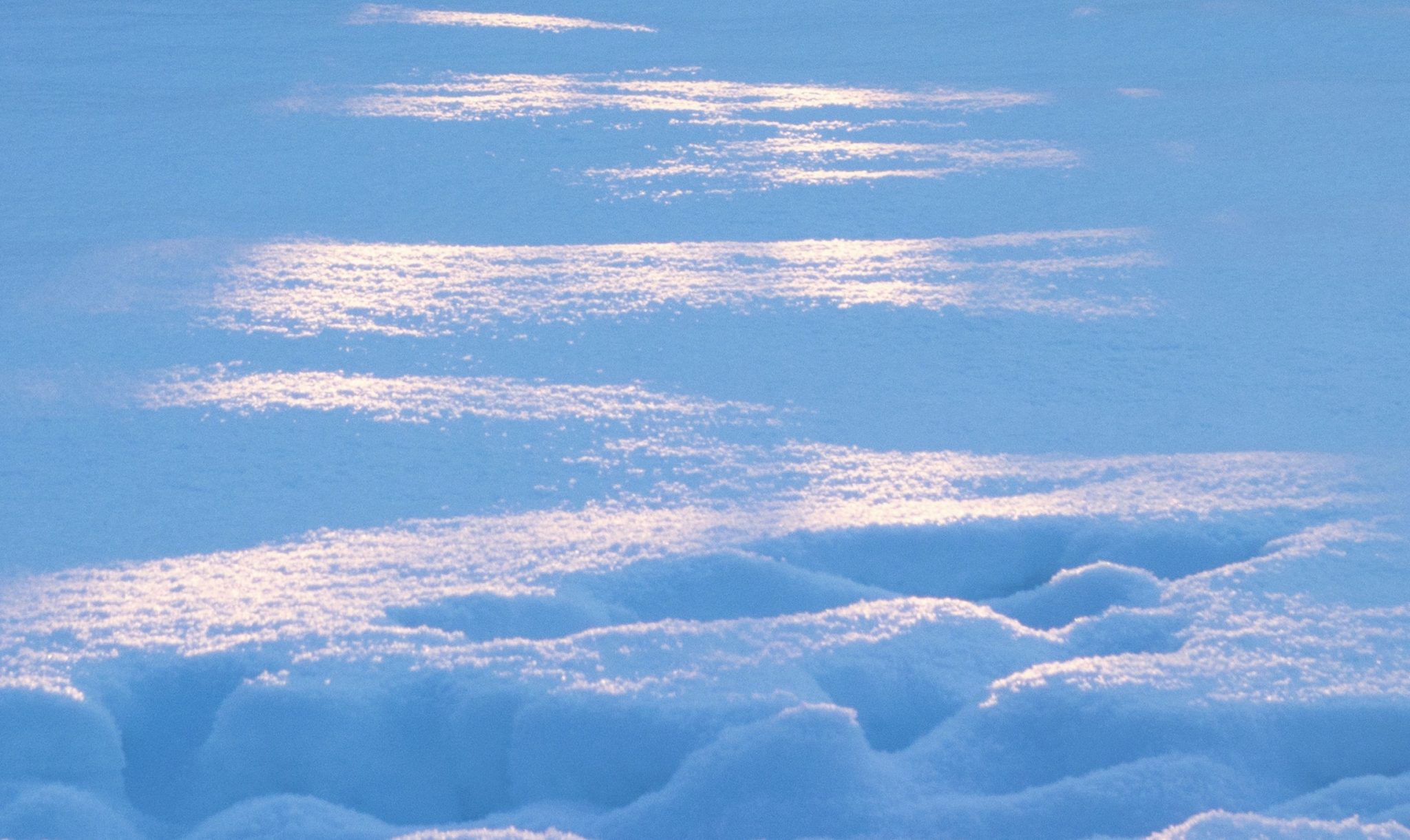 It’s been a week since my husband froze to death in a glacial crevasse, and now I huddle with my family in our three-car garage under the dim beige light of two naked bulbs. We are here because smoking is not allowed inside our house and most everyone in my family is a smoker except for me. So regardless of the blizzard’s melt outside, they are banished and I with them if I want their company. And I do.

Just feet away from our tight circle, our blue Suburban groans from its last bitter drive and drops black sludge on the concrete floor. We sit on a hodgepodge of lawn chairs and empty ice chests, my nine year old daughter in my sister’s lap, wrapped in a blanket, my boys in the house lost in another show. Bent forward, we strain toward the red coil of the space heater as cigarette smoke hangs like a fog stinging our eyes.

I had married into a family that had its Titanic share of odd trauma. A cousin killed in a construction accident. Another cousin brain injured in a car wreck as a teen. An uncle paralyzed from the waist down. Suicides and deaths and strange going-ons. It’s almost like the family was cursed.

Tragic drama had stalked an aunt, uncle, and cousin who had flown from Kansas to California for the premiere of the movie In Cold Blood because the uncle had been an extra for the jury scene. The morning of the flight, the aunt had a premonition that something bad would happen that day so she insisted she fly separately from her husband and daughter. Once all three landed and piled into the backseat of a taxi, the girl—Pruddie was her name— said, “I don’t feel so well” and leaned over on her mother and died. An aneurysm.

“I think Mike’s family is cursed and that’s why he died,” I blurt out, trying to figure out any other reason than my failure to heed the warning signs.

A hush settles over the circle.

“It wasn’t a curse,” my mother says, then takes a slow drag on her Marlboro.

She tilts her chin up as she blows out her malison in a stream. “It was just stupidity,” she says, scorching me with her words.

I wait a microsecond, frozen in place, then stand abruptly and go back into the smoke-free house.

When she finally comes back in and I find her cleaning the kitchen, I accuse her, “You were saying it was my fault!”

“I’m sorry,” she says as she leans over to unload the dishwasher. “I would just rather you see it as a one-time act instead of a lifetime curse.”

She turns toward me, holding a chipped coffee cup and softening as she says,  “It wasn’t your fault…it was the guide’s.”

I exhale slowly as my burning ember of guilt begins to dissipate like fine ash.

Christine Yount Jones writes non-fiction and fiction after a career in publishing–both print and digital. She has published 14 books and hundreds of articles. She is currently working on a memoir, collection of short stories, and an MFA from Lindenwood University. She lives in Colorado Springs with her husband, Teddy the dog, numerous deer and a few bears.