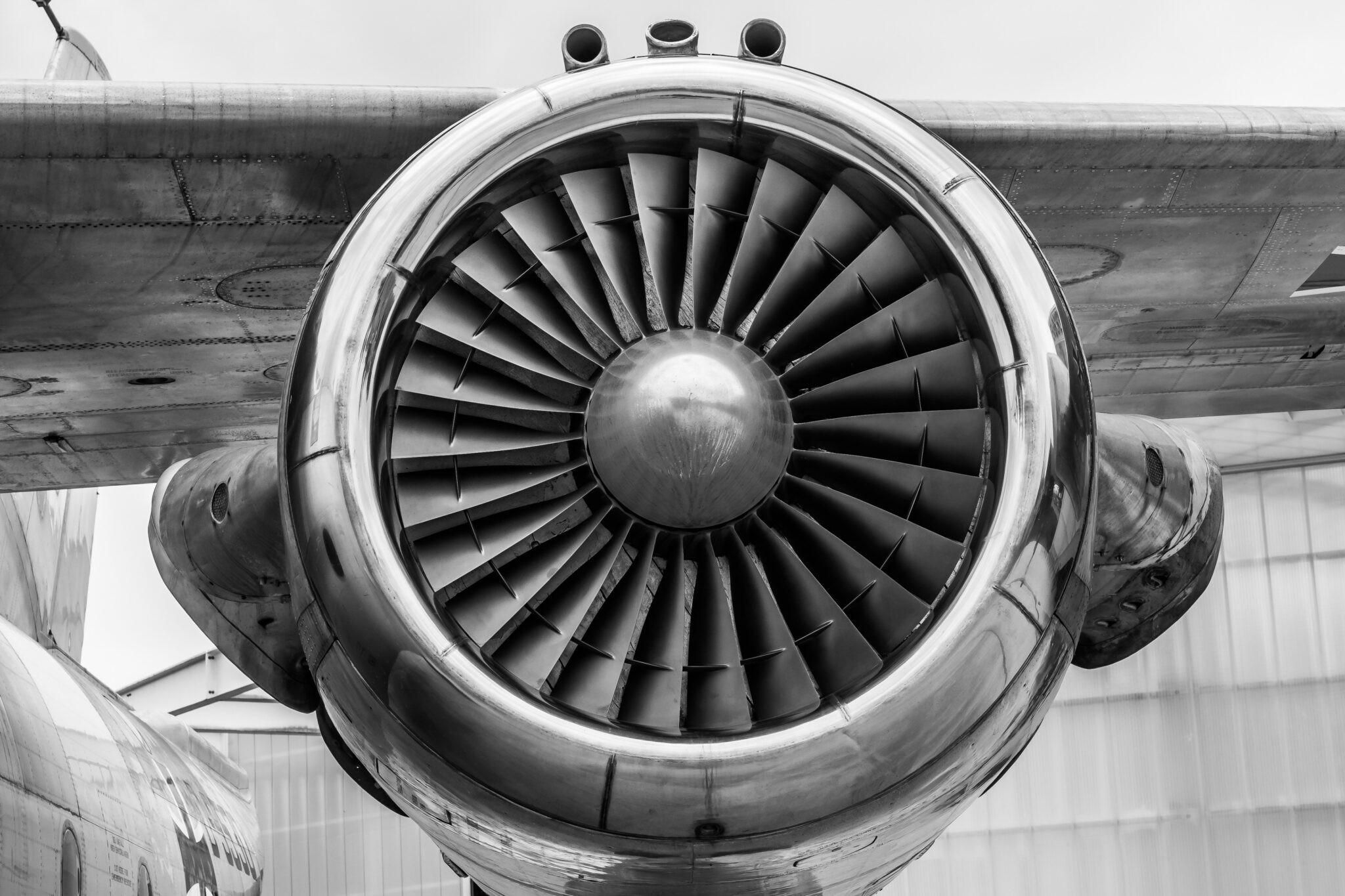 I’m writing this on an airplane sickness bag. You’re three rows behind me, asking the woman in the middle seat if she’d like peanuts or pretzels. And you’re smiling, laughing, when she asks if she can have both instead.

It kind of sounds like mine, your voice. But yours is light and airy, flitting around, like you’ve spent too many years flying; my voice is high-pitched, but more in the shrilled sense, where people cringe when I open my mouth. For you, people stop, pay attention, lean in closer. It is similar enough to my own, though, to know you’re really you.

You move up the rows quickly. Everyone knows what they want, and you don’t bother to wake up the guy whose snores fill the cabin. In minutes—both too soon and not soon enough—you’re next to me.

“Anything I can get you to drink?” you ask.

That’s when it hits me: you don’t know who I am. What had I been thinking? That you would look into my eyes and see your own? That you would somehow know I am the woman you gave birth to?

I can’t believe I was so stupid.

After a second of hesitation I tell you, “Just water.”

You smile back, plastic cup and napkin in hand. My hand is shaking so bad that I spill water on my tray. You wipe it up as soon as you see it.

There’s another difference between us: our smiles. Yours is all white, gleaming teeth; I never open my mouth when I smile. When you smile, you light up the entire plane.

It brings back a hazy memory, and my mind fills with images of you looking down at me. It’s dark, and as I lay in my childhood bed, all I can see is your face. But it’s nothing like the face I see on the plane. In my memory, you don’t smile, and a tear falls down your cheek, but your fingers move to wipe it away so quickly that I wonder if it was ever there at all.

After you help the people sitting next to me, and the ones on the other side of the aisle, you’re gone. Just like that. Which, really, is fitting for you. Because that’s all I’ve ever known, isn’t it?

I have a confession: Dad told me not to do this—begged me not to when I told him at our kitchen table.

The same one I sat at when I watched you leave. The only other memory I have of you.

“Why do you”—Dad’s voice caught in his throat—“feel the need to do this?”

Then you never would have given me a plastic cup of water. I wouldn’t have known that our voices were similar, our smiles so different. So here we are, on Christmas day, flying from New York City to Los Angeles.

Can I be honest with you for a second? I kind of hate you. I hate that you left Dad and me in that apartment. The leak in the kitchen is still there. It still smells like cat pee and vomit and cigarette smoke. Here you are, though, jet-setting to a different city or country every day. I don’t know if it’s something I can forgive you for—leaving us.

Ever since I saw you a few minutes ago, my breathing has been getting faster. Because, really, this was a stupid idea. Dad was right. I shouldn’t have done it. And now I’m miles in the sky, and there’s no way off.

My breathing gets even faster.

Before I know it, you’re next to me.

“Hey, sweetie,” you say, kneeling down in the aisle, “are you okay?”

You look for the bag I’m supposed to breathe in, puke in, or whatever I want to do with it, but it’s on the tray in front of me, words scrawled across it. You take one glance and grab the next closest bag, paying no attention to the old man who glares when you take it from the back of his seat.

“Here,” you say, bringing the bag up to my mouth, “breathe into this.”

You hold the bag to my face, and I’m barely able to get any breaths out. But you stay next to me, counting to three, telling me to breathe out on the third beat, and in on the first. Even after I manage to control my breathing, my crying, you stay there. You’re rubbing my back and telling me it’s going to be okay.

I snort. Snot comes out of my nose and lands on the hand you have resting on my chair. You don’t move to wipe it off your wrist. You stay with me until you know I’m okay.

When I wake up in Los Angeles, a blanket rests on top of me that wasn’t there before. I don’t have to ask to know you put it there.

Can I be honest with you for a second, Mom?

I don’t hate you.

P.S. I hope it’s okay that I called you Mom.

Ciera Lloyd is in her fourth and final year at the University of North Carolina Wilmington, where she is a BFA candidate in creative writing and will be graduating in May 2021. She can be found on Instagram @ciera.lloyd.