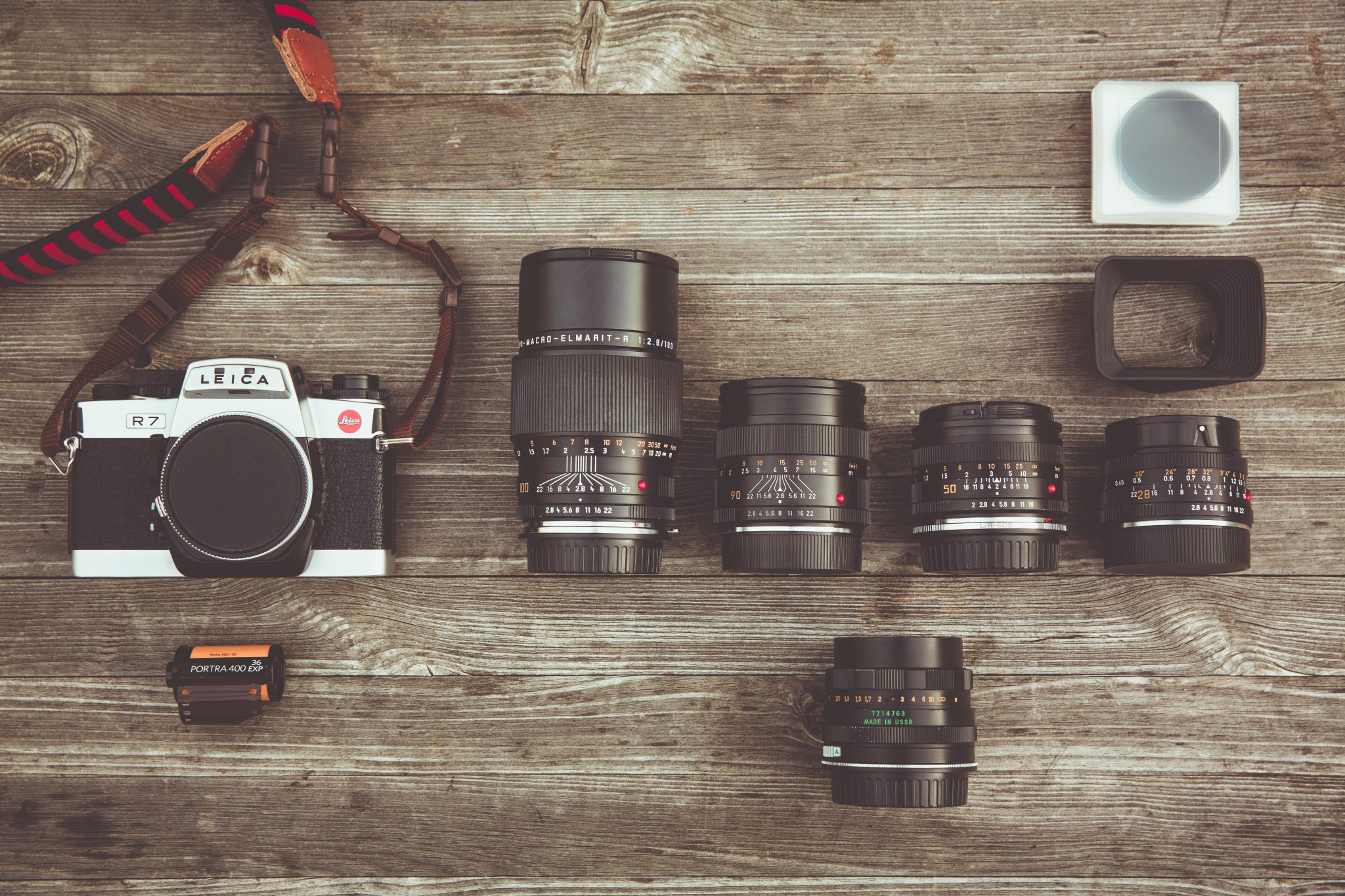 I wanted to write a short story about your brother. I wanted to write it from your perspective, first person, because I’ve never thought about your perspective before, and because I started it in my head: “I am looking at a picture of us, the two of us, you and me, laughing in black and white.” And I stopped there because I realized that there are many things I cannot understand.

My sister and I talked about toys first, worlds of drama played out in plastic; then I asked her about periods; then she told me about boys. She is still telling me about boys, and I am listening like a voyeur of the exotic. I will never need to know.

But there are times like this, as you fumble with the shutter and you tell me it is your brother’s camera I want to take with me to college, that I wish I understood what you talked about in the dark of a bedroom or a living room, maybe lying or sitting by each other, or in a car, your verbal wanderings bookends on the moment he told you about the way a field that looks so smooth would bust your tires if you tried to drive across it.

I wish I had the words to write about him, about the way he smiled, about the things you missed, the ways his joints cracked uniquely as he walked down the hall at night, in the moments and then the years after you lost him, the survivor of three tank tours of Vietnam, to a drunk driver so many years ago. I think that only you could write those words. Anything I imagine is only a fabrication and would carry textures from my own world. I wonder if there were things about him you didn’t understand, even as brothers. I’m sure there were.

So I won’t give this to you because I’m not sure you would understand me. We don’t talk to each other about these sorts of things. But when you’re gone, I think I’ll have the words.

Emma Winegardner is a senior English literature major at Southern Adventist University in Tennessee. She loves writing and medieval literature and looks forward to doing and studying those things forever in graduate school.