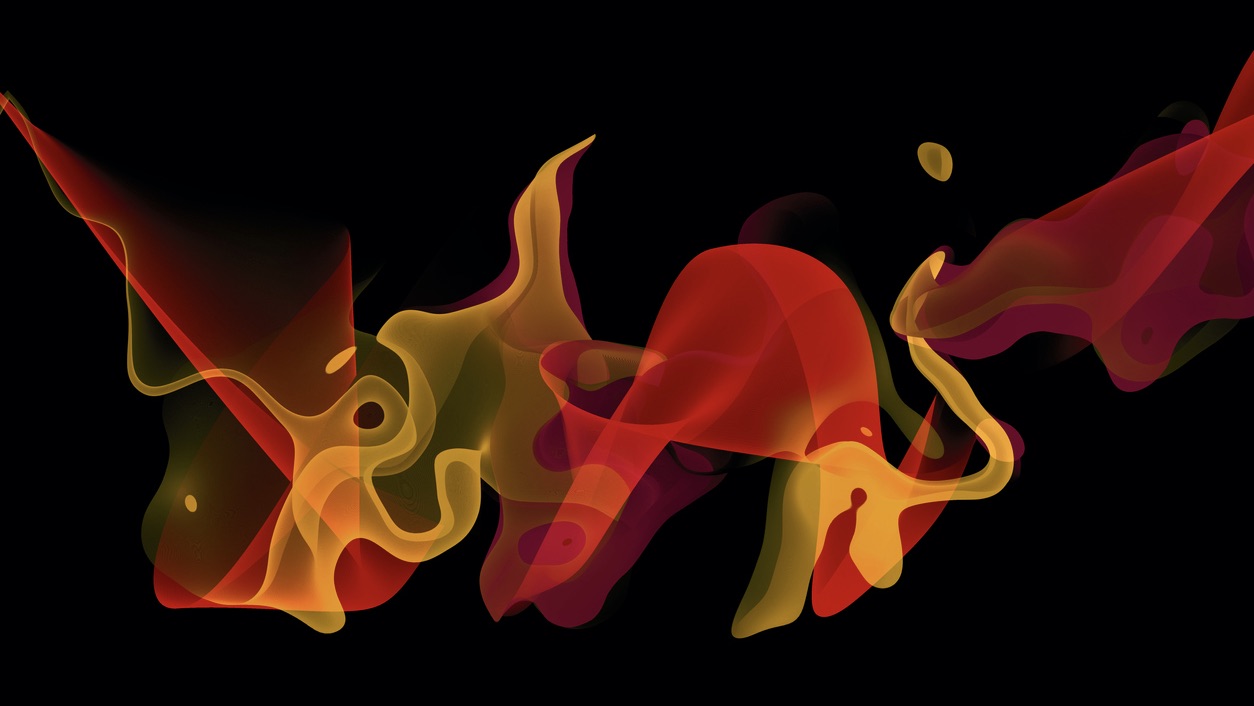 The park was quiet after the children were gone.

The two boys sat next to each other without saying a word, their hands tucked into their sweater pockets to protect them from the cool air. Dead leaves floated through the wind like ghosts. Tyler wondered what lives the leaves had lived; what things they’d seen. A stranger walked past the bench, past the lonely park and cold, metal slide. The leaves crunched beneath his feet, and Tyler felt Jordan flinch at the sound of it. Jordan thought that the leaves were more corpses than ghosts, Tyler thought, more body than soul.

Tyler looked toward his brother, a quick glance just in time to see him shiver. Jordan’s body shook, but Tyler knew that it wasn’t from the brisk weather.

“I think it’s an A major,” Jordan finally said.

“Really?” That surprised Tyler—both the fact that he had spoken at all and the words themselves. Tyler peeked at Jordan again, who gave a curt nod. Tyler shrugged. “I thought it was more of a minor chord.”

Now it was Jordan’s turn to shrug. “Could be. They’re quite similar.”

Tyler gave him a funny look, though Jordan didn’t notice it. “No, they’re not.”

“Think about it though,” Jordan continued, squinting at their surroundings. Tyler had always loved the way his brother looked at things: as if he were scrutinizing even the most familiar parts of their lives. “The cold air, the dead leaves, the quietness of it all when there are no screaming kids. That’s definitely a major.”

“Funny, because those are the exact reasons that I think it’s a minor.”

“We’re different?” Tyler asked as a lame attempt at a joke.

Jordan looked at him with an expression that he couldn’t read, an intense look in his eyes as he stared Tyler down. One. Two. Three seconds before Jordan’s eyes moved to look away, past his younger brother at something that Tyler couldn’t see. Jordan shifted in his seat uncomfortably, leaning back in it once again. Tyler looked down at his fraying jeans. They’d beaten their record.

Paula Macena‘s interest in writing has been prominent since announcing to her family at seven years old that she was going to be a songwriter. Today she creates and releases her own music under the name “paulinha” and has garnered about 1500 consistent monthly listeners on Spotify. However, her true love lies in poetry. At fourteen, she self-published the poetry book, “stuff i wrote after cutting my hair.” She is currently pursuing a Bachelor of Arts in Professional Writing at Southern Adventist University.