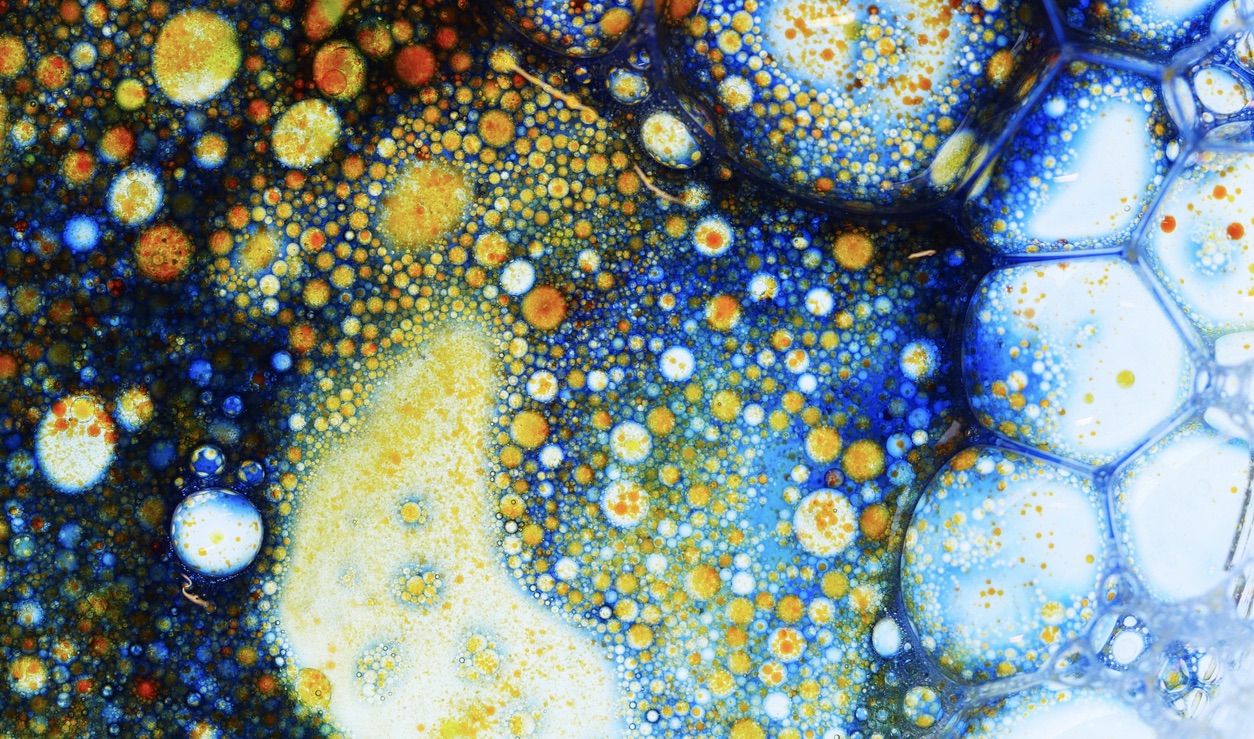 The kitchen was dirty. There were crumbs in the kitchen. The kitchen had to be clean.

The kitchen was not clean.

She found herself in the kitchen. She looked at the counter. She couldn’t see the crumbs, but she knew they were there. The counter had to be cleaned.

From under the sink, she pulled out a bottle of kitchen cleaner.

The crumbs on the counter had to be chemically cleaned circularly. She moved her hand, in circles. Her thoughts circled around crumbs. Crumbs. The crumbs. The crumbs were everywhere, like dust. She thought about dust, about the collection of useless bits of her, sitting on everything, everywhere.

The crumbs camouflaged into it, the floor. She needed a broom. She corralled the crumbs, cornered them. She swept them into a dustpan. Sweeping was not sufficient. The floor had to be cleaned. There could be no crumbs on the floor. She had to mop the floor.

But the sound of the vacuum cleaner would wake up the man upstairs.

She could not produce sound. She had to remain silent.

In the carpet, she excavated the crumbs with her hands.

Her hands could only find and hold so many crumbs.

After all, she had done it to herself.

She had caused the crumbs to spread. It was her fault.

She didn’t know if the man upstairs knew. If he knew, he would know that it was her fault. She wondered if he saw the crumbs, in the early light of morning. He never said anything. Maybe he could ignore the crumbs. She could not.

She mopped the floor. She picked at the carpet. She cleaned the couch. She washed the curtains.

She had done it. It was her fault.

Bits of her, floating away. The dust of her. Her. Away.

Kellene O’Hara is currently pursuing her MFA in Fiction at The New School. Her writing has been published or is forthcoming in The Fourth River, Sheepshead Review, Passengers Journal, and elsewhere. Find her on Twitter @KelleneOHara and online at kelleneohara.com.