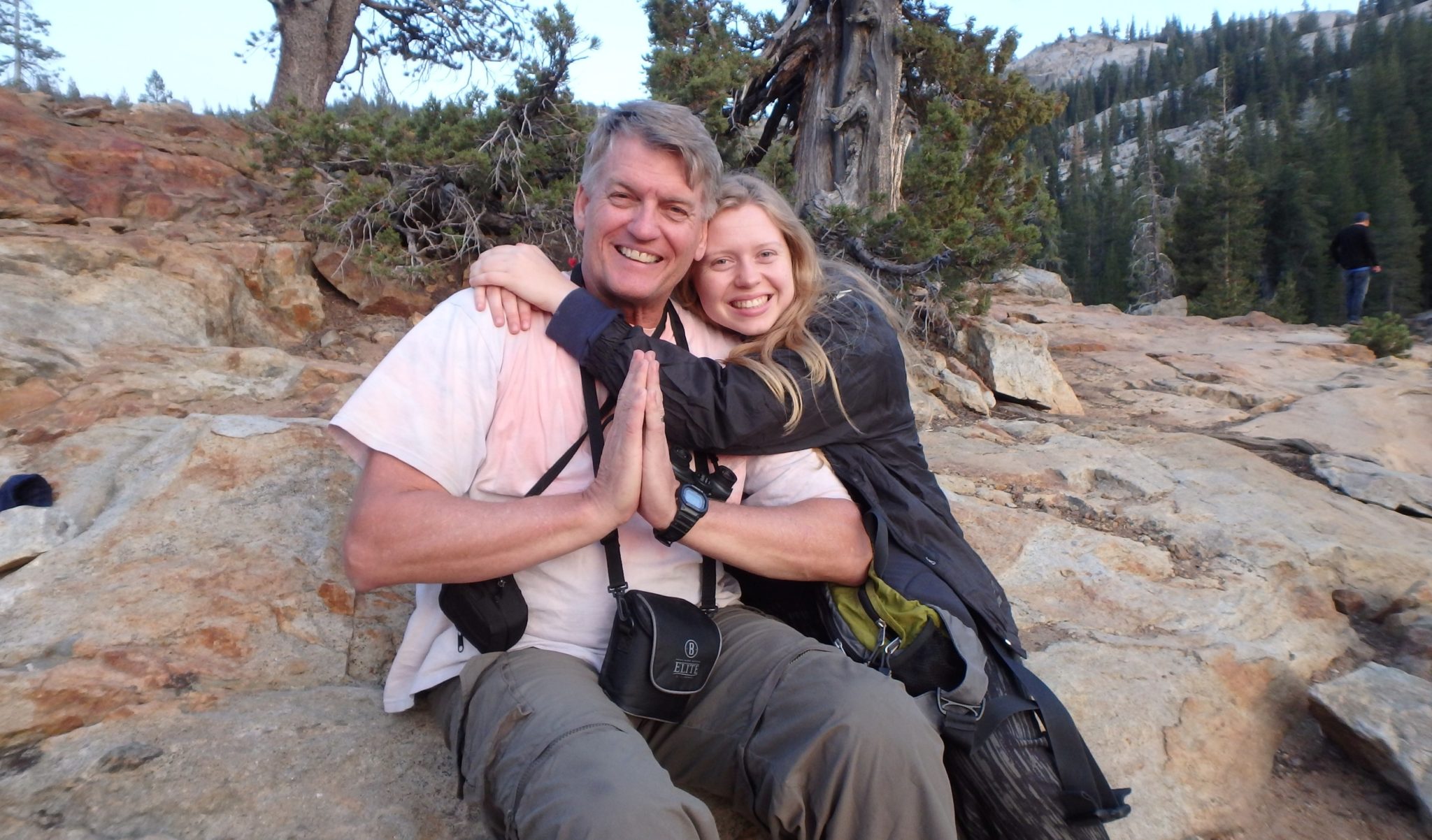 When I think about environmentalism I think about my dad. He’s an avid Scouter who chirps, “Leave no trace. Leave nothing but footprints,” while preparing for camping trips yet he resents the banning of plastic bags in California grocery stores. He taught me to care for the sanctity of preserved places but was derisive of the movie Avatar and its overt environmentalist message. Dad considers the economic market forces behind plastic consumption and believes gestures by the government or the entertainment industry are paltry in the face of billions of pounds of trash produced each year.

Our unrecycled plastic is entombed in the desert or shipped to distant countries and slipped into the sea. Even if it stays in the landfill, those carbon bonds aren’t going anywhere. The polymers used for water bottles won’t break down for hundreds of years; the stalwart and stagnant molecules are resistant to the least discerning bacterium, and although vulnerable to UV rays, the plastic is too quickly sheltered from the sun to suffer any disruption. Burning garbage is effective, but one must weigh the weight of solid carbons buried in the earth to millions of gaseous methane groups disrupting the actions of chlorofluorocarbons and other ozone precursors.

This is where I must confess that I have burned trash. While backpacking in the Sierra Nevadas, we burn empty packets of trail mix and beef jerky and empty cans of chicken to remove the smell of food and keep bears from wandering into camp. When I lived in Bacolod, Philippines, the city lacked the infrastructure for a sanitation department and thus, like other households—from nice cement houses with tall, spiked fences to nipa huts with walls wrapped in burlap rice sacks—I periodically burned the pile of garbage in the front yard. There was something cleansing about performing the last rites for my own trash. The smoke and smell that arose was surprisingly sweet like incense in a church.

Imagine my horror when, one dusty day, I passed a large communal trash pile outside a sprawling neighborhood of jagged shacks leaning against each other and saw the front half of a gray striped kitten in the midst of soap sachets and old mango peels. The kitten was remarkably clean, lacking the mess of blood and gore I would have expected but distinctly missing her back legs and tail. I couldn’t understand what had happened or how she had arrived on that trash pile except that someone must have put her there. And although I didn’t think of it then, someone must have later burned her.

I can’t imagine letting people burn me away, not unless my ashes could be mixed with fertilizer for an orchid farm or somehow fed to the Great Barrier Reef. When I die, don’t pickle me in formaldehyde to slow my decomposition. I suspect our bodies already have too many trace chemicals, the oxidizers and nitrites and benzoates in food preservatives, fermenting our veins and fat cells, our skin cells and intestinal epithelia. What I want is to be swallowed by dirt, consumed by all the earth worms and bugs that are supposed to make me back into rich soil.

When I think about environmentalism I think about my dad. The environment is often simplified as “trees” and “nature” when it is literally our surroundings, be they urban, rural, or aquatic. A more complex understanding of the environment doesn’t hurt conservation efforts, rather it embraces the necessity of reaching into legal protections, food-processing systems, synthetic materials production, and beyond.

Environmentalism is almost too big to talk about in so small a thing as a personal essay. Same goes for Dad. Despite his rational approach to many issues, including environmentalism, Dad is a man of faith. He believes God made humans stewards over the earth and so we have a duty to protect it. This sense of responsibility is at the heart of conservationist attitudes—looking beyond ourselves, our own surroundings, our own lifetimes. Younger environmentalists are rightfully anxious about taking over a stewardship of an earth that has been so polluted. But it is young activists that give me hope of an earth preserved, poisons cleansed, and refuse salvaged.

Kristen Read was born and raised in San Diego, CA, but she has lived in Utah and the Philippines for a number of years. Living in a variety of places and experiencing varying attitudes toward recycling and the environment has brought her much frustration. She has a bachelor of science in biochemistry from Brigham Young University and will attend San Diego State to pursue an MFA. Her primary genre is fiction but when an issue is particularly meaningful she turns to the essay.