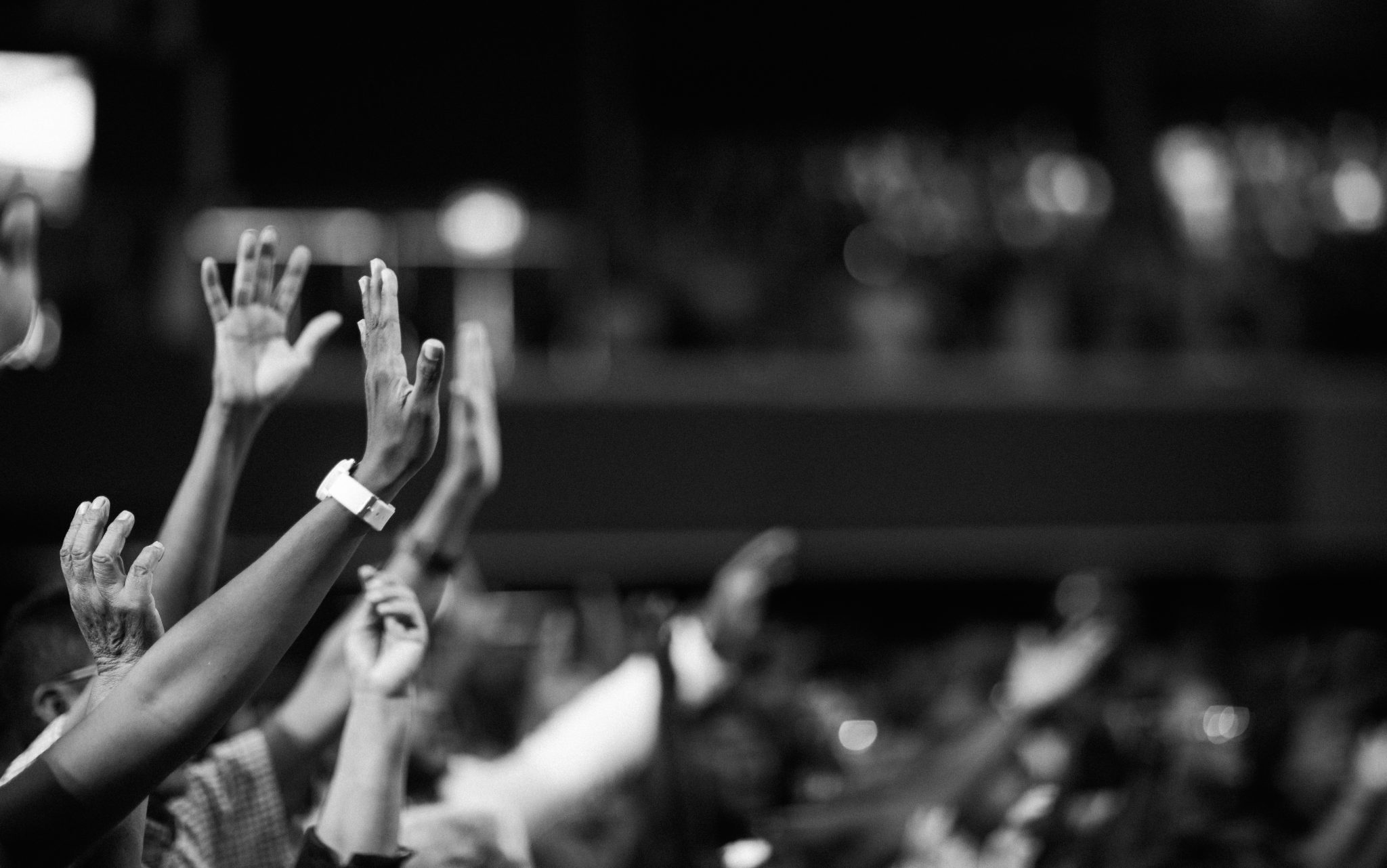 All the Insights in the World and Mine

I went to a church for the first time in years. The last time had been six years before, when taking my grandfather to his service in Dundee, Scotland. He liked to be close to God after Granny’s passing. My sister was with me then. She told me I smelt like sweat and cheap alcohol and she was disgusted. A friend’s ex-girlfriend was still asleep in my bed eighty miles away. I understand my sister’s disgust only now.

This time I was in another country. American churches are different than British ones. I felt like everybody was in on something that I was not part of. Like they either had all the insight in the world, or I did. They gave me a candle to light and I watched it burn. There was certainly happiness in there, though. Theirs. I thought it was profound in some way. Not for me but for somebody in there, at least. I would find out the next morning that my other grandfather had been lying dead back in England the whole time I was in there, close to God.

There was no sermon about good and evil but meaning, and priorities, and love. There was free food at the back. A friend played guitar in the church band. I learned that even religiously-slanted Christmas carols are not free from hipster trends: beards and waistcoats and ukuleles. To everybody else this was music and to me it was religious music.

My girlfriend couldn’t come. She had to work. Some of her family are Jewish and some are Christian. She says occasional prayers for people who she thinks need them. The rest of the time she is miserable. She hates South Florida and is spending less and less time with me. My candle burned. The band was singing and my friend’s wife watched with pride.

I think in America religion is a business more than a calling. You only have to drive through wealthy, suburban neighborhoods to see the lavish scale of organized religion. Armenian, Greek, Baptist, Catholic, Presbyterian, Latter Day Saint et. al. I have no idea what brand this place falls under. I would feel uncomfortable asking. They ask for collection money but tell those of us “exploring our Christian faith” that we need not contribute.

It looks expensive to be close to God.

Adam Sword graduated in May 2019 from Florida Atlantic University with an MFA in Creative Writing. Originally from Inverness, Scotland, his work is often an attempt to fathom the cultural differences of his homeland and the U.S.