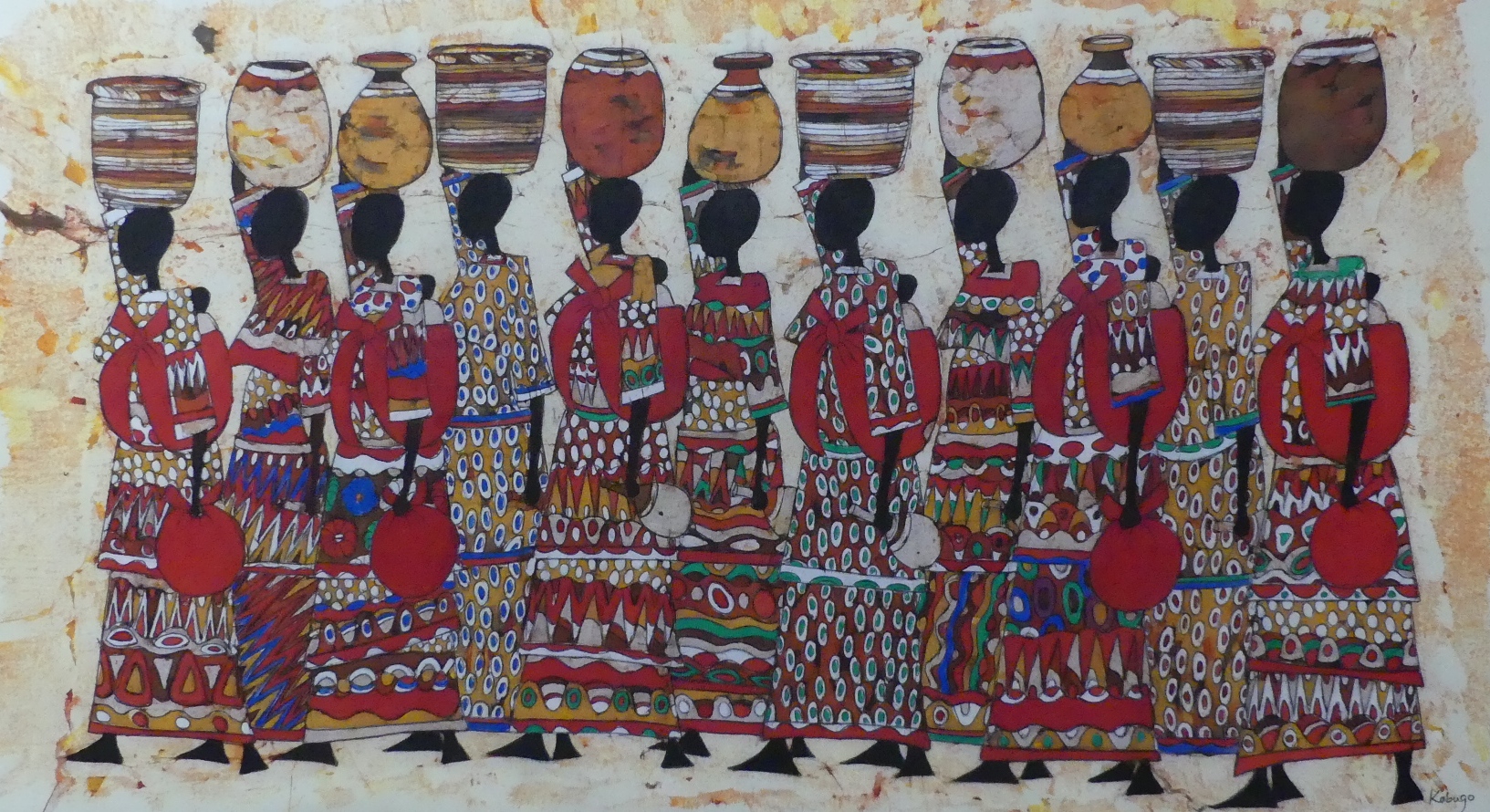 
The clearest signposts point in the way of a madness,
written apologies in a body
from dark earth to the biosphere.
The earth singing of us
and we festooning it’s letters with the artistry of our utensils,
braiding it’s daily cider,
giving it some greenery to appease it’s boredom.
Through that, we evoked the ghost by turning its flesh,
giving it new air
and giving it some regalia.
We like how the Englishman calls our scarecrow Halloween.
I am a growing aneurysm that looks like a pumping heart,
lace of cutins trying to be a universal fluid,
but still ending up in lanterns
that burn their wool out,
trying to fill home
or the demented Calypso of it.
The antlers of my body,
a lush of wildness
scream like a banshee,
paling the earth I set foot on
leaving a smudge of grief from my hooves,
that rise into tall trees at dawn
Inside my eyes are welts measuring the borders of an aberration,
like a sea testing a lacuna
and coming to mend it’s palsy.
This is the genealogy of an Africanah
that lived in the swaying shadows of the Iroko
that colonizes the womb of a woman,
an hieroglyph larger than a garden,
spurting Pharaohs
I am curing the sonata of the homesteader
and I know that if bodies are an apology,
then mine is wrong.
How to cook a man in my place
is to just keep symbols against a rising sun
and let shadows grow
and give him earth.
Just earth.
In the end all that matters
is that earth is a woman and we’re the law it makes.

Olúwádáre Pópóọla is a poet or so he thinks, a student of Microbiology and a Sports Writer for a media company. He writes from somewhere in Nigeria and longs to see a world without discrimination.