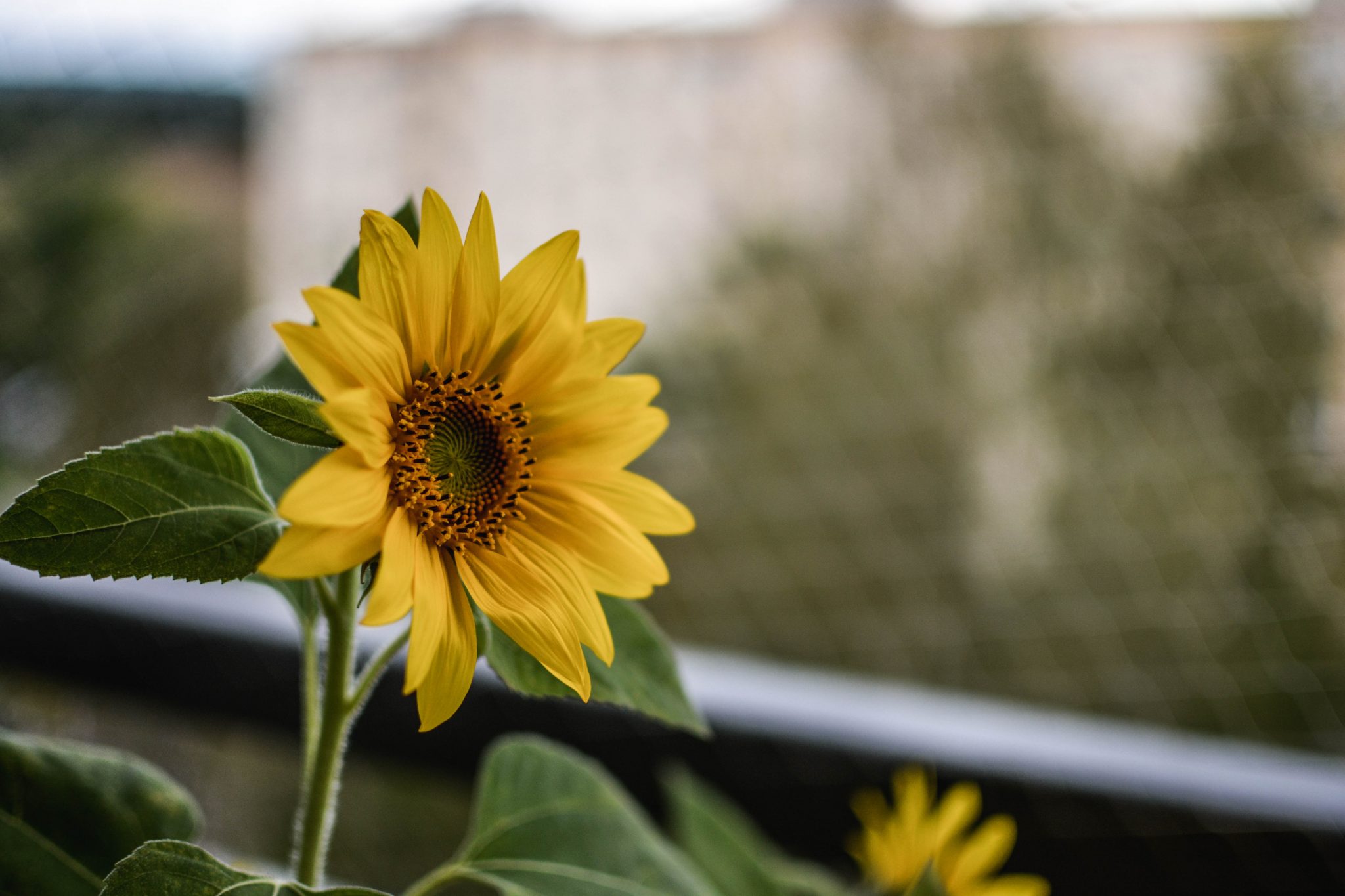 
“I was always told my mother was the sort of woman who you would look at once, then look back at again to make sure she was still there. It wasn’t that she was extremely attractive or anything, and yes, I know how ungrateful that sounds coming from her daughter, but it was true. My first memory was embedded in her brushing my hair under the blistering sun, running her fingers in between what seemed like each strand. Her hands moved with meaning, with the exception of her occasional twitch, expressing her love through gentle pulls to untangle specific sections. She was never one to say I Love You out loud, but I could always feel the words when her fingers would brush my skin as she would begin to braid down. I think we were living in Arizona at the time, probably near the border. Mom said she wanted to explore every slum in America before the whole country inevitably went down the toilet. She blamed it on the political spectrum. No, we weren’t a democracy, she would say, But a masked totalitarian enterprise funded by organizations that feed on destruction, like those damn gun humpers.

When I think back on those days, I don’t think we ever lived anywhere with a fence. Mom didn’t like the idea of needing to run off, and then there is a stinking fence keeping you locked up nice and tight. But I really wanted a dog growing up. I didn’t make very many friends since we moved almost every few months. A dog would be a companion. Mom didn’t like ties. What is the point of starting new lives if you keep things from your old ones? She wanted me to have a new life in every slum, a new name, a new history. It sounded like a dream at first. I could become whoever I wanted to with each new move. One time, I told my classmates I was related to some two-bit celebrity I figured was well enough known but not prestigious enough to set off any alarms. I was pretty popular those few months.

When we moved to Detroit, it wasn’t as easy. I got jumped a few times, which was okay because it was junior high and I did hear those things happened and mom did say it would help me get ready for high school better than any class. The teachers became suspicious when I came to school with bruises on my forearms that took the shape of fingers rather than the more fight-like black eyes. I knew my lines well, like it was a play and I was the lead actress: No, no, I fell out of the tree in my lawn. No, no one hurts me at home. Everything’s fine. I’m fine. I’m fine. We’re fine. I was pretty good, I guess, because no one from social services came until I was fifteen, and a tall, caramel-colored woman in a navy pantsuit came knocking at our trailer, probably fighting against the three late-rent notices our landlord duct taped to the door so he could see if we ripped through them (but we always snuck through the window so it was okay).

I thought mom had quit poking the needles into her arms, mostly because I checked them often, like when she would run her fingers through my hair and wrap her limbs around my chest to hold me close and whisper My Sunflower. But I guess they found her lying in a garage pile behind the Dollar Store with enough heroin in her blood to sing her a lullaby to heaven or wherever she was destined to go. And I never wanted to see the body because I knew I wanted to embrace those final moments of her braiding my hair, always next to the window that had the light hit it just right and give it this pretty kind of radiance that mom always said, Put the damn sun to shame, that it had to leave at night because of its embarrassment. Her straight black hair laid perfectly against her pale complexion. And when she smiled her crooked teeth at the door last night, she lied to my face: I’ll be back.

McKenna Grove is currently a graduate student at the University of Nebraska at Kearney, and she teaches 12th grade English at a high school in Lincoln, Nebraska. Her piece, “A Sunflower,” is from a larger manuscript, a linked story collection titled “A Waltz Down Schilling Boulevard.” The collection follows the hectic lives of a community and shows the intertwining chaos that may reside in our own neighbors’ lives behind closed doors. “A Sunflower” gives a brief glimpse at one of the neighborhood’s previous inhabitants as she struggles with her mother’s fevered past damaging their present lives.

The Roadrunner Review nominated “A Sunflower” for The 2020 Best Small Fictions with Sonder Press.