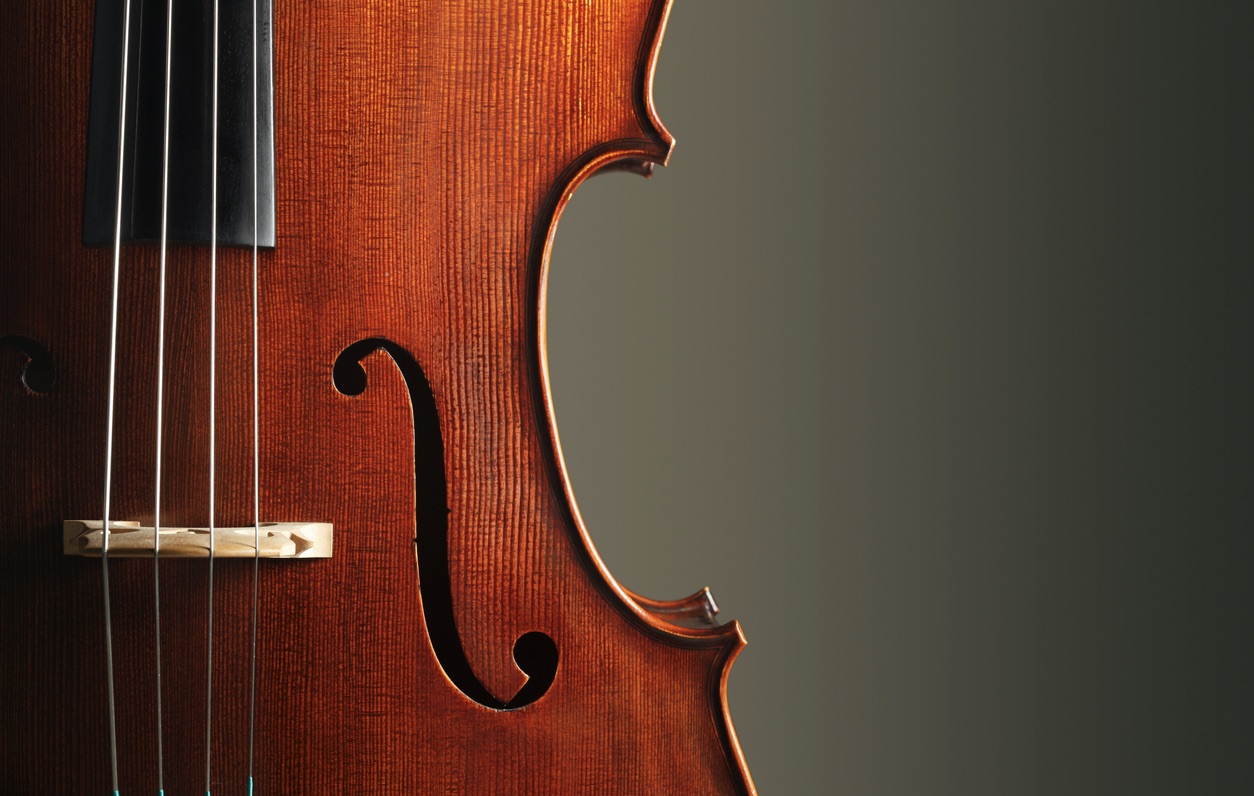 A Cello of Wax


The last place he thinks to check is the garden, where his wife is poised with her pruning shears over a particularly unruly bed of roses. He doesn’t try to make out her features beneath the chin of the sun hat. Simply, he smiles and waves and points to the kitchen. A fresh pot of tea. Perhaps both of them can share.

She is Mrs. Cormack to the neighbours, or simply Cormack. Her husband’s name, a name she slipped quite easily over her own like the golden band on their wedding day. That ring gnaws at her finger like a hound as she unfolds from her crouch. Leaves from the oak greet her as they fall, in all the shades of the hearth. Fox-reds, browns, even strange, purpled leaves decide to gather at her feet. Mrs. Cormack smiles. They had an autumn ceremony. In the park, just outside the little village where she grew up, where James courted her. It was still called courting back then and Mrs. Cormack refuses to call it dating now. It sounds like something a professor would use to determine the age of a fossil. No, Mrs. Cormack had never dated. She hadn’t needed to involve herself in the courtship either. She waited by the window, listening out for James’s car—a rickety old thing which guzzled diesel. She waited for him to call; her parents told her it was better to wait for him to make the first move, otherwise she would seem too headstrong, too eager. Mrs. Cormack could not be described as eager. In fact, if you were to ask the residents of their village, which nestled in the bosom of a dried marsh plain, they would mull around their manicured lawns for hours, trying to describe Mrs. Cormack. They would pout their lips and suggest that perhaps you should meet her, just to get a better impression. Then they would scuttle off, back into their white-washed walls, and forget quite easily that you ever asked about her.

Mrs Cormack rubs a hand over her face. She looks down at the roses, which have now melted into the tulips and the wilting pansies, their thorns removed. The weaker roses, those that would not make it when autumn broke to winter, were laid bare, their heads lying like popped balloons on the grass.

Mrs. Cormack folds her arms, standing proudly over her flowerbeds. Perfect for when the neighbours arrive, even though she knows that when they arrive, they will float right past her to James. They will ask him about his job, which takes him from Bangkok to New York to New Delhi to Perth. They will ask him about the Plane Journeys, about what films he’s watched and when they see the Cello in the living room, they will gasp and say,

“I didn’t know you played!”

Mrs. Cormack thinks back to last Friday, when James gathered her in his arms, squishing her cheek against his shoulder so hard she began to feel like dough. In his arms, the neighbours—Johnathon Brocklebank and Daveed Tushar—nodded and smiled and shared a look. James held her against his chest as if about to lift her from a burning building.

Mrs. Cormack places her shears in the shed, taking off her sunhat. It’s about to rain anyway; the sky roils, crowned in petroleum clouds. The patter of raindrops can be heard in the distance, silent as her footsteps as she ducks into the house. It’s different in summer. She figured that out a long time ago, during the first few months of her marriage. She can remember it perfectly.

Wrist-deep in the soil, her golden summer dress spinning round her shoulders like a flag planted on some far-off shore. The sun turning her skin to scrambled eggs. She barely notices herself cooking in the heat or her cello in the conservatory, as it slowly and carefully begins to melt. In summer, when the sky is so blue it hurts to look, Daveed Tushar waves at her from his back garden, once a month from June to August if she’s lucky. Even Jonathon, who is usually holed up in his shed making toys for the fete at the local primary school, steps out to compliment her dress.

But now it’s autumn and it’s only James who remembers where she is, and what she’s doing. Mrs. Cormack herself will spend hours wandering around the house and it is only when she spies the cello does she realise she’d planned to tackle the rosebuds or prune the apple tree or cut down the buddleia which resembles one giant bruise by the rear fence.

In the house, she pauses. James isn’t here. Vanished again, off to his study. He probably forgot he told her to come inside. And she would have stayed inside too, if not for the wind rattling the windowpanes like a babe standing in its cot, wailing for its parents. She half-turns. Her face becomes a crescent moon, half shadowed by the oak tree. The oak tree, her crowning achievement. The throne upon which sit a thousand dying leaves in all shades of greeny gold. The branches dissolve like fireworks, and she’s pulled back into the garden.

Through the wind, she remembers. She remembers her Father, a gruff man with caterpillar eyebrows pointing fingers at her Mother, shouting until his face burned red. Her Mother, shouting back. She always gave as good as she got. And little Mrs. Cormack, Mrs. Other back then, hiding behind a cardboard box and stuffing grass and dirt in her ears to drown them out. She was five years old. And now she is ageless, like the oak tree which sways in the wind. The wind which whispers.

The wind which flows like a promise toward her.

Perhaps it is her own.

Yvette Naden was born in Mayenne France, but moved to the UK in 2006 to pursue a writing career. She works as an English tutor in York, and when she’s not writing, she walks the Yorkshire Three Peaks.

A Cello of Wax won the 2021 Roadrunner Fiction Prize

Fiction judge Olivia Peña wrote: “I chose ‘A Cello of Wax’ as the winner because of the quiet, masterful conviction of the narrative which, much like the rich garden imagery, slowly unearths itself on the page. I appreciated the writer’s careful use of detail and simile, and how each sentence is working to enrich the story of a woman, grasping at the seams of her existence. The fact that this story paints a picture of the complexities of losing one’s self in life is one thing, but to do so with such grace and understanding of character and the heart, is a true feat. This is a deeply moving, beautiful piece.”