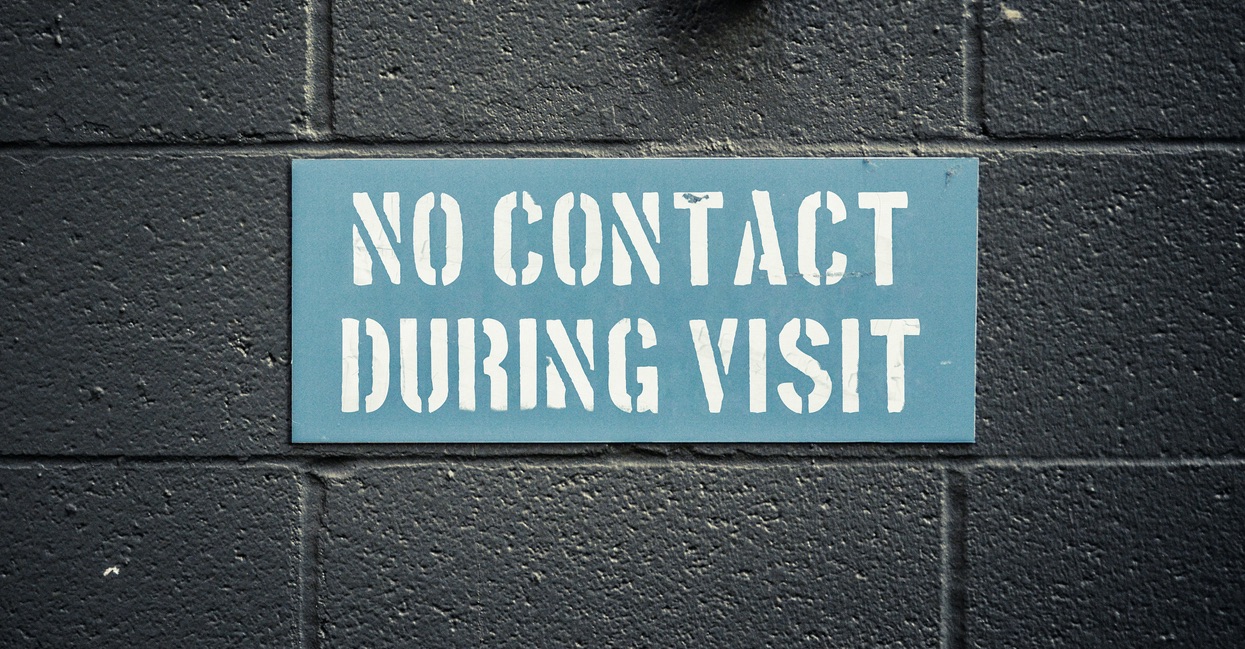 A Case is a Wave


custody : A protective care, but often neither.[1]

[1] The visitors arrive disheveled. The visitors remind each other the rules in the parking lot. The brother tells the brother no duh because as visitors, they’re on edge no matter how many times they’ve come. The sister fixes the front of a dress she’d normally not wear. Other visitors will be sent home. Several are newbies that think they’re guests. One visitor brought a newborn and doesn’t like how the guards check the diaper bag. Others look better her than me when they ask to search her person in another room. Some will be sent away because their inmate is not taking guests today. The younger brother visitor considers how that makes the prisoners sound like royalty, and how both are positions of status often conferred at birth.

The clocks wind or unwind depending on where you stand. The guards screen until a clipboard convinces them they’ve done their job. The guards are concerned that the term guard is too passive. Corrections officer, then, is a blanket. The corrections officer will not open one door until the previous door is closed. For these moments, which happen several times per visit, visitors are prisoners of process.

The guests are kids here to see their father. The father is a step-father, but it didn’t seem to matter ‘til now. The inmate asks about your mother because inmate is a temporary rooming situation. The mother doesn’t know you are still coming for visits. The visitors will carry no items with them except change for the vending machine. That is too much change for the vending machine. The visitor will not have an attitude about it. The prisoner will watch his mouth. The prisoner will watch his step. Watch this.

The visiting group will not speak to another group. The families will not embrace. If the corrections officer has to tell you again the prisoner will lose privileges. The inmates who are grown men will stop looking at your sister. The corrections officers who are also grown men will please stop looking at your sister. The inmates have five minutes. The convicts have all day, the latter a pejorative hurled at someone who’s not going anywhere. The inmate is twitchy. The inmate is not who you remember he was within these walls. The inmate can’t control you from here and maybe you can make a relationship out of that. The inmate’s sure of it. A stepson has his doubts. The convict’s lawyer has a plan of appeal. The convict’s friends who testified will complicate the plan. The inmate is the only guilty man he knows. The prison is far.

The visitors are tired. The prison is at the border on purpose. The visitors had to leave before dawn to be there on time but not early. The ex-visitors still have a long drive home. The kids are pulled over out front where the local police sit in wait for anyone visiting the convicts. The cop who is a grown man eyes the little sister in a way that nearly gets the older brother pulled out of the car. The brother should watch his mouth. Watch this: the system’s an ocean. A case is a wave that crashes on the prison floor, the undertow just overture. We wade in its waters, awaiting recede. Sporadic dispatches from a sailor at sea come collect, if you’d like to accept press three.

Brook McClurg received a B.A. in Creative Writing from Columbia University (Fiction) and an MFA from Rutgers University-Camden (Nonfiction). Originally from Southern California, he currently lives in Lubbock, Texas where he pursuing a PhD at Texas Tech. His prose work has appeared in Exposition Review, Pidgeonholes, HeartWood Literary Magazine, & others, and his translation work has appeared in the Loch Raven Review.

The Roadrunner Review nominated “A Case is a Wave” for a 2022 Pushcart Award.